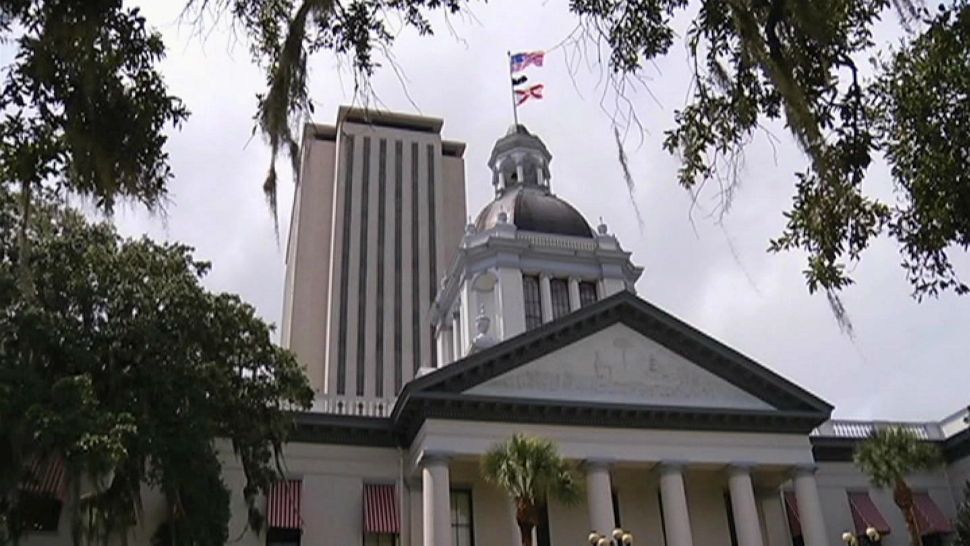 TALLAHASSEE, Fla. — After months of promising change to the state's troubled guardianship program, Florida's lawmakers appear to be taking action.

A new bill that would create stricter laws is making its way through House and Senate committees. The seven-page companion bills (HB 709 and SB 994) drafted by state lawmakers aim to increase protections for seniors under guardianship.

That bill unanimously passed in a House subcommittee early this month. The legislation would:

"The 'DNR' case in Orlando is a case in point where a guardian took advantage of their ward and routinely filed do-not-resuscitate orders over the ward and their family. That is not acceptable. It is not appropriate, and it needs to be illegal," she said.

That Orange County case is centered on Steven Stryker, a ward under the care of embattled former professional guardian Rebecca Fierle.

Stryker's family filed complaints against Fierle for filing a do-not-resuscitate order on Stryker without notifying them.

County investigations later revealed that Fierle allegedly executed numerous do-not-resuscitate orders on many of the wards under Fierle's supervision without family or court permission.

Passidomo says this new bill will prevent that, requiring that a court give permission for guardians to sign do-not-resuscitate orders. The bill also will make it mandatory for guardians to report detailed information regarding payments, as well as restricts guardians form being able to petition the court to be appointed to cases unless they are related to the person in care.

"The Florida Department of Elder Affairs is committed to safeguarding vulnerable seniors placed into the care of professional guardians. DOEA has been working closely with the Governor's Office, Senator Kathleen Passidomo, Representative Colleen Burton, and other interested stakeholders on legislation to protect seniors and increase funding to address abuse, neglect, and exploitation. Under current law, DOEA has limited ability to hold bad actors accountable and may only refer complaints to the courts. In the form of SB 994 and HB 709, the proposed legislation addresses issues of conflicts of interest, compensation, and strengthening and formalizing the process by which a professional guardian obtains a Do-Not-Resuscitate (DNR) order on a ward."

"Interestingly, the laws themselves in Florida are well crafted," Passidomo said. "The problem is the bad actors are floundering the laws and finding ways around them."

Burton said there is optimism both bills will win approval from the required three committees in each respective chamber and move forward early in session.

"This is such an important issue and we've identified issues that is limited in scope, but important that we can do something now," Burton said.

Passidomo and Burton both say state leaders like Prudom and other industry stakeholders were involved in the crafting of this legislation.

"Most guardians in the State of Florida do great work, do something very necessary and are appreciated by wards and their families, but we are looking at what comes to light and previously legislatures did not and could not conceive," Burton commented.