Joplin, Mo.; Moore, Okla.; Greensburg, Kan.; these areas are synonymous with EF-5 tornadoes that decimated the cities and killed several of its residents.

An EF-5 tornado is the highest ranking on the Enhanced Fujita tornado scale. We use this system to assess damage caused by this weather phenomena. EF-5 tornadoes cause catastrophic damage to the places they touch, and winds in the twister can exceed 200 mph.

How often do EF-5 tornadoes occur? Based on data from the National Climatic Data Center (NCDC), there have been 59 EF-5/F-5 in the United States since 1950.

Note, prior to 2007, we used the Fujita scale (F rating), and an equivalent rating to EF-5 would be an F-5. The scale was updated in 2007 to account for engineering and designs of structures, allowing for wind speeds to better align with associated storm damage.

According to National Centers for Environmental Information, an archive for meteorological data, for the period of 1990–2010, an EF-5/F-5 tornado occurs in one out of every 1,666 tornadoes and accounts for 0.06% of all tornadoes. 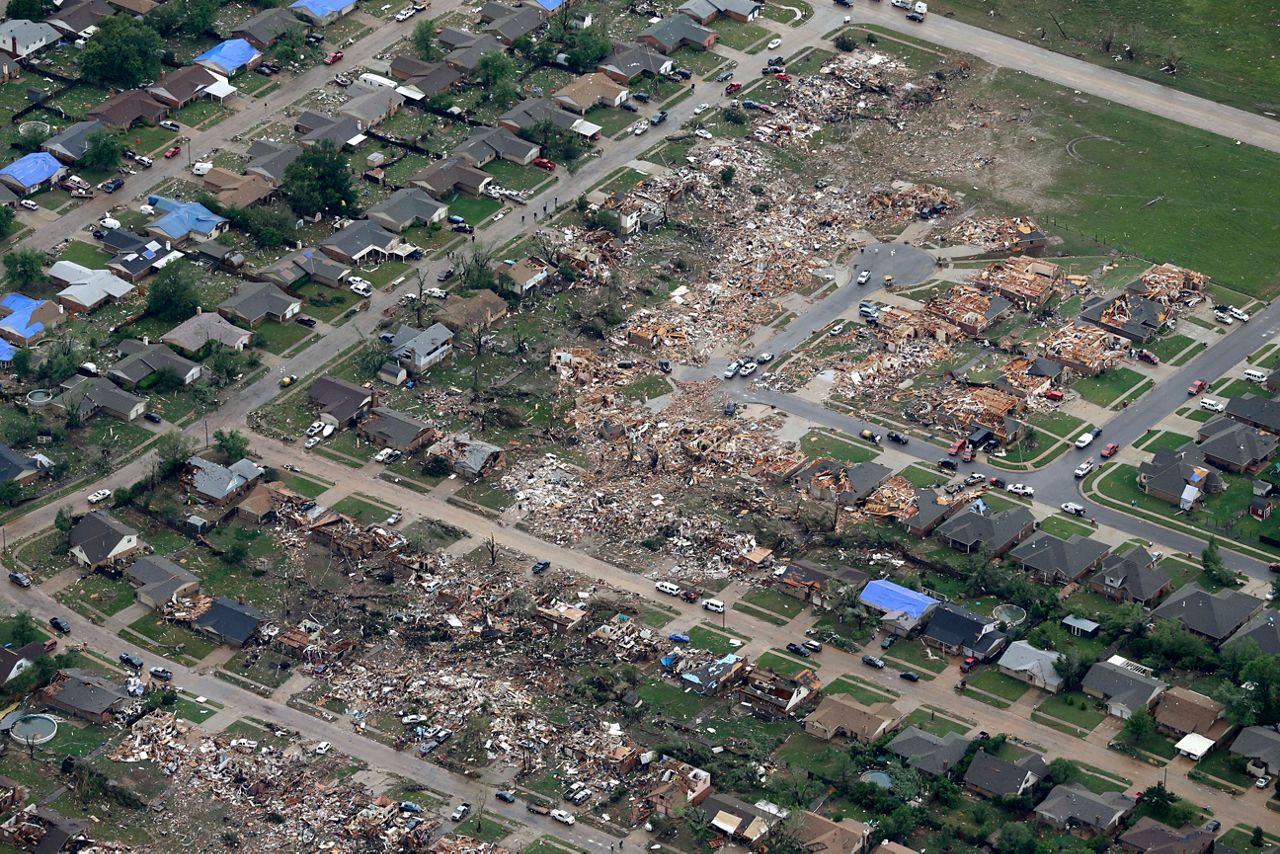 January and November are two months out of the year that have never recorded an EF-5/F-5 tornado. These types of tornadoes are more likely to occur during April, May and June.

About 60-70% of all tornadoes are an EF-0 or EF-1 and are weaker tornadoes. These types of tornadoes spin up quickly and are on the ground for only a few minutes and usually travel less than a mile.

As for EF-5 tornadoes, it has been over nine years, May 20, 2013 in Moore, Okla., since a tornado with this high of a ranking has been recorded in the United States. This is the longest period since we have kept historical records.

The previous record was nearly eight years to the day when a severe weather outbreak on May 3, 1999, caused a, then rated, F-5 tornado in Moore and Oklahoma City, Okla. And an EF-5 tornado nearly wiped out the entire town of Greensburg, Kan. on May 4, 2007.

Do you know what to do when the sirens go off in your area? What is the difference between a watch and a warning? Do you have a safe place in your house and when you are out? Make your plan when conditions are quiet.