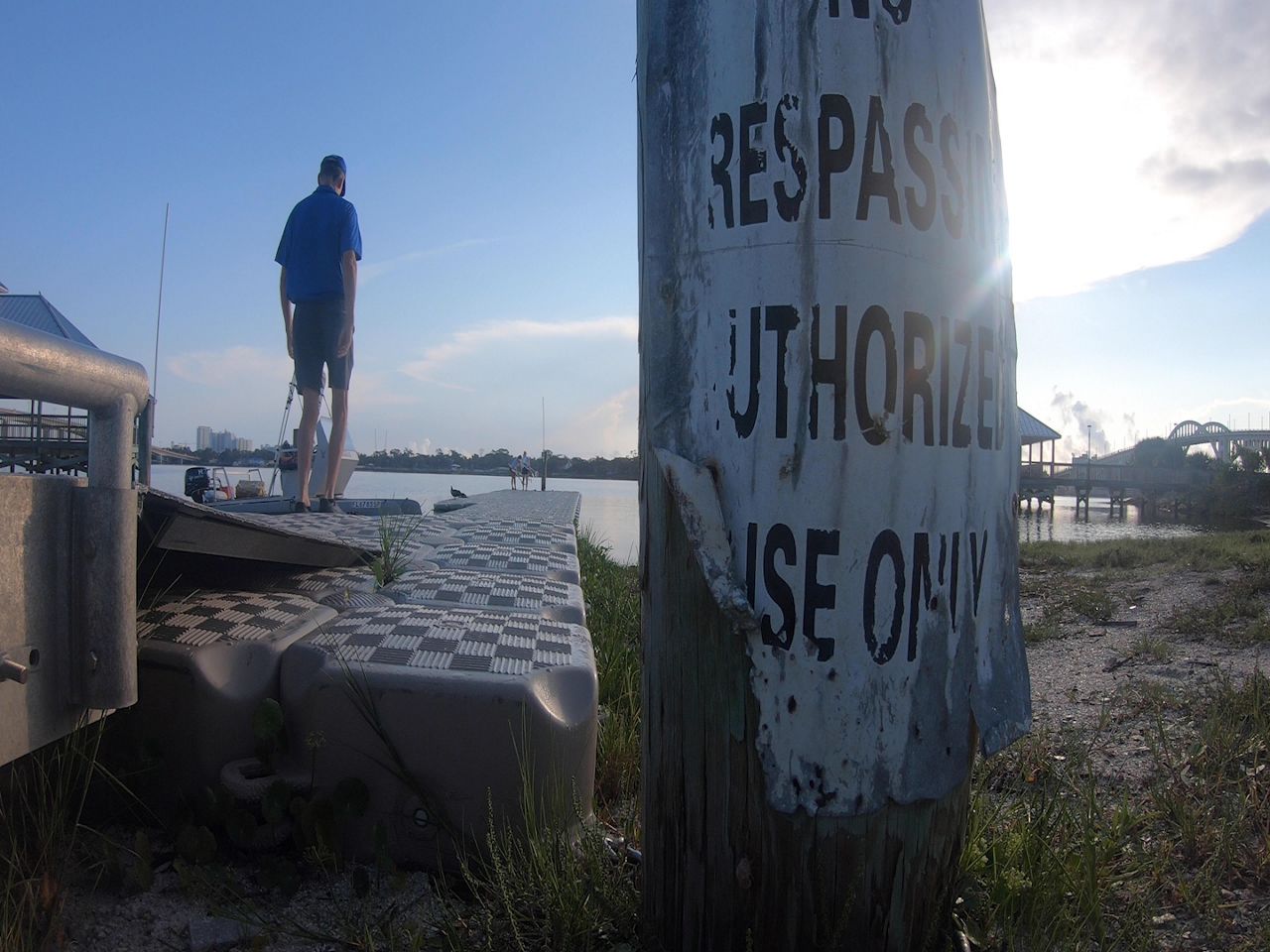 Former Olympian teaches the next generation of local rowers

DAYTONA BEACH, Fla.— A day on the water is a good day.

“Oh this is right at the top of the scale. This is one of the best mornings we’ve had,” said Ted Swinford, head coach of Halifax Rowing Association.

For the Halifax Rowing Association a day like this is something they live for.

“The feeling of being on the water during a race, during practices is something you can’t get in another sport,” said Emily Kraft, a 16-year-old rower for Halifax Rowing Association.

“It’s pretty magic when you have a boat that connects and everyone in it knows everyone else in the boat,” said Thomas Power, a 14-year-old rower for Halifax Rowing Association.

For their head coach, Ted Swinford, it’s another day to get better together.

“Alright I hope you all are looking and feeling you’re best this morning. I want us to stay together during our warm up and our brief row,” said Coach Swinford while out on the water directing his crew.

Swinford knows what it takes to be the best.

He is an olympian, a world champion, and a 13-time U.S. rowing elite national champ.

“Just a dream that finally became realized. A lot of hard work and focused,” said Swinford.

A dream that started when he first found rowing at 17-years-old.

“I was talking to a friend of mine who was 6’8” at the time and he said rowing is for tall guys like us so I thought ok ill try this rowing thing and I was hooked right from the first especially when my coach said you’re a natural and he probably said that everyone who came down but that was all that I needed to hear because no coach has ever told me that you’re a natural,” said Swinford.

With that natural talent and dedication, Swinford made the 1988 U.S. Olympic rowing team.

Now life has come full circle as Swinford teaches the next generation of rowers.

“The experience that he brings to the table, it’s amazing. We wouldn’t be able to be as productive and as successful as we would be without a coach like that,” said Kraft.

Life is no longer about his personal success.

“I wouldn’t give up any of it. It was all rewarding. I am proud of what I’ve done but it doesn’t necessarily define me. What I am doing here every day, hopefully preparing somebody to row in the olympics, preparing them to row in college or just preparing them for a life of accomplishment,” said Swinford.

As he continues to mold the future he can’t help but to think about the coach that shaped his.

“We stand on the shoulders of the people in front of us. As he stood on his coaches shoulders, I stand on his,” said Swinford.

So when it’s a beautiful day on the water it’s important to remember that your reflection goes beyond what you see on the surface.

“The energy and beauty of youth fade, the glory we pass on. I think that encapsulates coaching and what we do,” said Swinford.