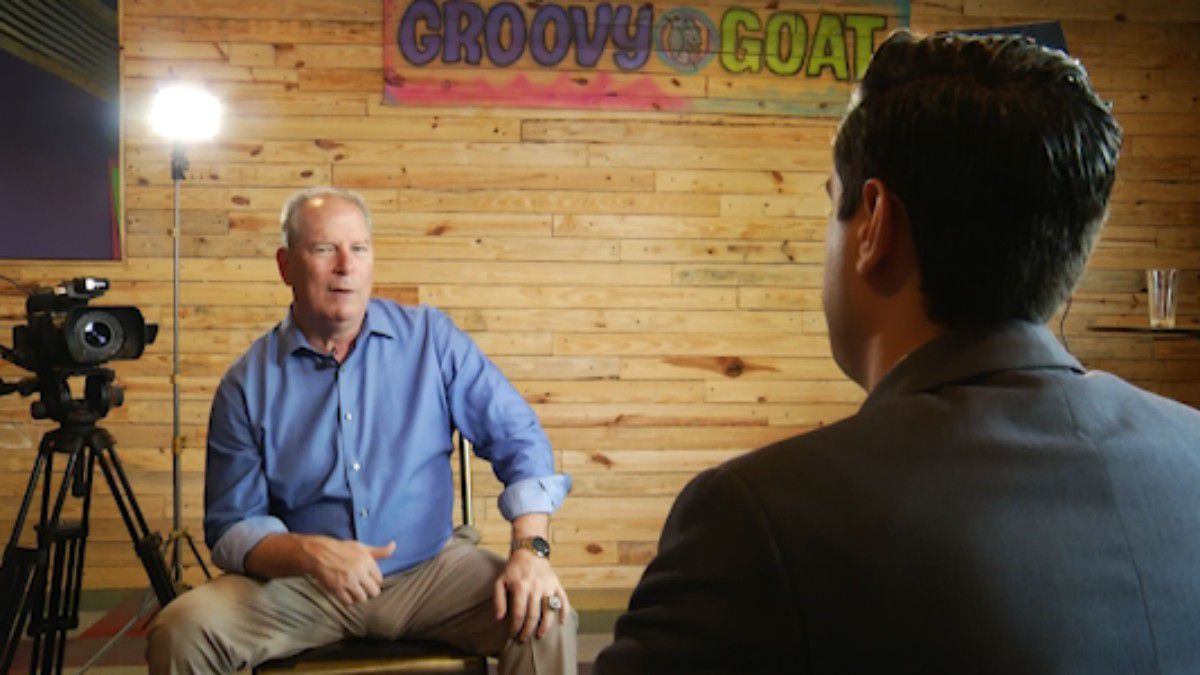 "When you have a clown running the circus, it’s going to look like a clown show," Bennett said in a sit-down interview with Spectrum News 13. "And that’s exactly what they had last year."

McEntyre revived the former Arena Football League franchise after a three-year hiatus in 2019 as a member of the National Arena League, but was ousted by the league this past offseason amid multiple accusations of mistreatment by players and financial troubles. Bennett is a minority owner and first-year head coach for the Predators after more than 20 years coaching around the sport and a long career in the AFL.

"The ownership. The leadership, was negligible. And they really didn’t have a plan," he said. "What we’ve talked about is, we want to do things the right way."

While the Predators once ruled "The Jungle" at Amway, last year's two-win team was a shell of that franchise. Attendance ranked near the cellar of the league, with many unaware of the franchise's return. The 57-year-old Bennett is ready to bring them back.

"Let’s make sure that we do things that are exemplirary of what we want to show off in the Orlando community," he said. "I want us to be back to where we were. But I understand in order to do that, we need to earn Orlando’s trust."

One of the ways the team plans to do that is by offering full refunds on season tickets purchased before the end of March if the team does not make the NAL playoffs. They think efforts like this, combined with the sports' history in the city, will bring fans back to the building.

"Orlando has fans that they really want football to succeed. The Tuskers, the Renegades, the Predators to a certain degree. The Rage. They’ve been here and gone. But when they were here, people supported them," he said.

Because if there's anything Bennett can assure, it's that his team is committed to bringing a roar back to "The Jungle."