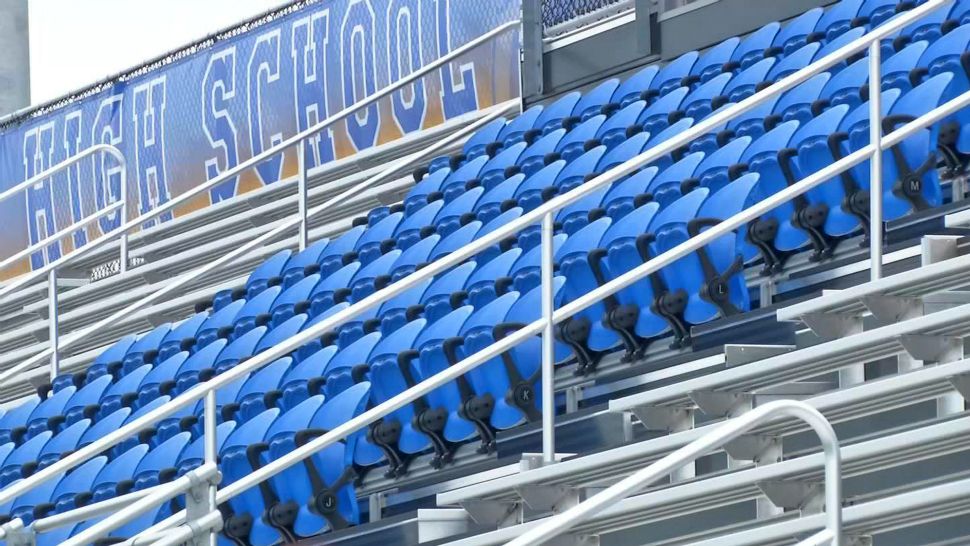 LONGWOOD, Fla. — The Lyman Greyhounds may have lost their first game of the football season Friday night, but it still was a night for which they waited almost a century.

Players, coaches, and parents at the school, built in 1924, marveled at the school debuted its new Carlton D. Henley Sports Complex, which took a decade of planning and fundraising.

"It really looks like a real stadium now. It's not just a set of bleachers and a football field with some lights. It's a real stadium," said Kevin Albright, president of the Lyman High School Athletics Parents Association.

Worth more than $2 million, the facility includes a new archway, grandstand, lights, ticket booth, and more.

"They call it great, and lit, and all that stuff. Players love it, and I love it to be honest with you," Coach Dennis Thomas said.