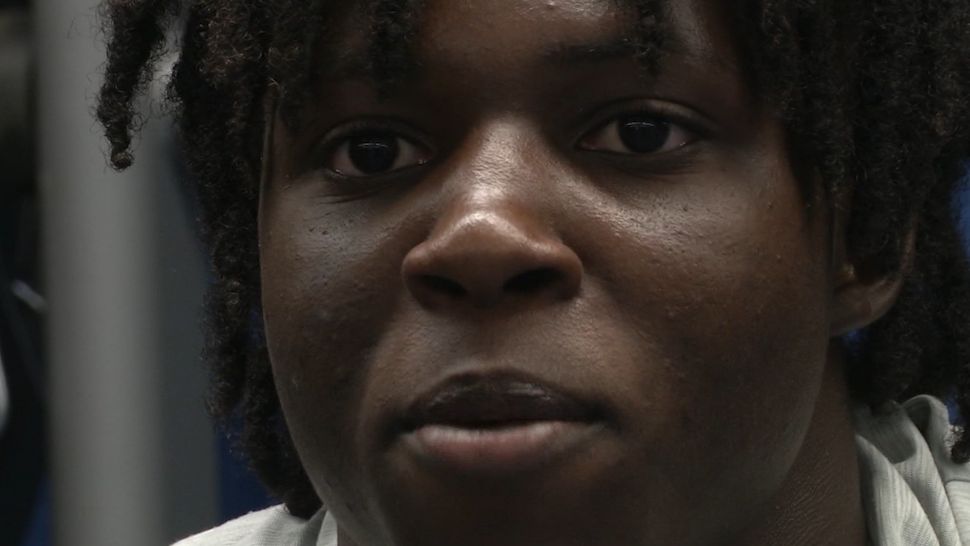 Daytona Beach, FLA -- Music is blaring. Weights are clanging. Coaches are screaming while seventy-five football players go through what looks like the workout of a lifetime.

A two-hour lifting sessions is the cooldown after conditioning for the Mainland High Football team.

After the breakdown, the hard stuff is over. Taron Keith's workout is just getting started.

“To be a buccaneer, you’ve got to put in work, stay focused and you can’t get caught up in the mix or you’ll get left behind," Keith says.

The 5'9 electricifying quarterback continues to workout with a purpose.

"My goal is to get better, win a championship and getting myself ready for college.”

For the three-star recruit, his drive is derived from the dream of a brighter future.

“The mentality I got is make millions to get my family in a better place and move them out the hood."

Taron is one of five children to Keno Keith, a registered nurse in Volusia County. The proud mother takes care of all her children, a grandchild and has taken care of Taron's cousins under one roof.

"I am a momma’s boy but I go and see her almost everyday."

Keno's eldest son decided to make a change. He voluntarily moved in with his aunt so his family could live a little more comfortably.

"He’s such a focused individual that you wouldn’t even notice," said Mainland OC and QB Coach Arin Hankerd. "His grades, his composure, his play on the field, You wouldn’t even know anything was going on if you didn’t dive in."

Instead of letting it affect him, Taron's family became the fuel for a brighter future.

“It was like a motivation. It kept me going. It made me go even harder.”

Hard enough to earn a scholarship offer from USF. Last month, Taron announced his commitment to the Bulls on Twitter; the same day as Deland cornerback BenTaveyon Knox.

Knox and Keith are not only childhood friends, but cousins.

“I envisioned me and him like now going to the same school, committing and kind of living the dream together,” Knox said. "“When we announced it I already know people are going to be happy for us like dang it’s really happening.”

Football and family aren't mutually exclusive in Taron Keith's eyes. Together they make up the drive to a dream destination.

"They raised me to be a good person and that's who I am today. We're going to be worth millions soon. Just wait."

Taron and BenTaveyon will face each other week one when Deland travels to Mainland on August 23.