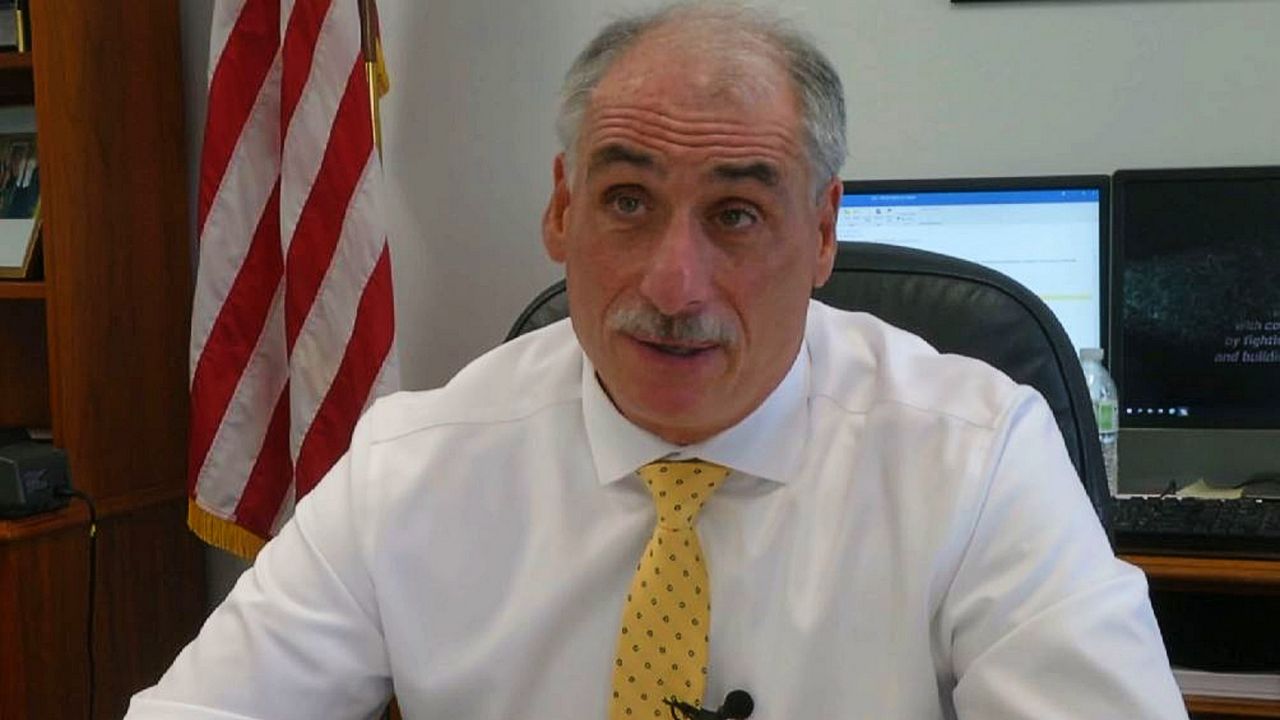 “Coming out of Minneapolis, do I expect there and should there be a change in policing in America? Absolutely, nobody argues that. But let's all take a collective deep breath and have a discursive debate with all the stakeholders at the table,” said Volusia County Sheriff Mike Chitwood. (Spectrum News 13)

VOLUSIA COUNTY, Fla. — Volusia County Sheriff Mike Chitwood is weighing in on the president’s new executive order. While Chitwood asserts that he supports tracking the records of police officers to hold them accountable, increasing training and involving social workers and mental health professionals, he does have one concern.

Where will the funding come from to pay for this? It is even more of a concern amid nationwide calls to defund law enforcement agencies. Chitwood said they do not have as much money as one would think.

“Coming out of Minneapolis, do I expect there and should there be a change in policing in America? Absolutely, nobody argues that. But let's all take a collective deep breath and have a discursive debate with all the stakeholders at the table,” said Chitwood.

Chitwood said his agency’s numbers speak for themselves.

He attributes these improving rates to what he says is a small amount of money set aside from their overall $94-million budget. They use that for specialized training, like to purchase a simulator which puts deputies through “shoot or don’t shoot” scenarios, where they can even talk to the suspect.

Chitwood on the Concept of "Defunding the Police"

“When people look at a budget and go this budget, you could easily take money from them, you gotta look that most police budgets run between 75 and 90 percent is nothing but personnel costs,” said Chitwood. “There is very little wiggle room to do community policing, to do training and to do technology. And when the budgets shrink, if you are going to come after us and take money from us, guess what the first thing to get cut is? Training and technology that keeps us safe.”

Chitwood claims without current funding, technology used for de-escalation and training would be the first to get cut.

“So state of the art things that we need that we use for de-escalation purposes like bean bags shot guns and tasers and mase and things that we use even verbal skills, you’re going to lose that because you are not going to have that training piece,” said Chitwood.

He believes that would cause negative effects all across the county.

“Who is coming to your house at 2 o’ clock in the morning when somebody breaks in? asked Chitwood. “Who is dealing with your car when it gets stolen? Who is dealing with a mentally ill person who is armed? You are not calling anybody else, you are calling the police.”