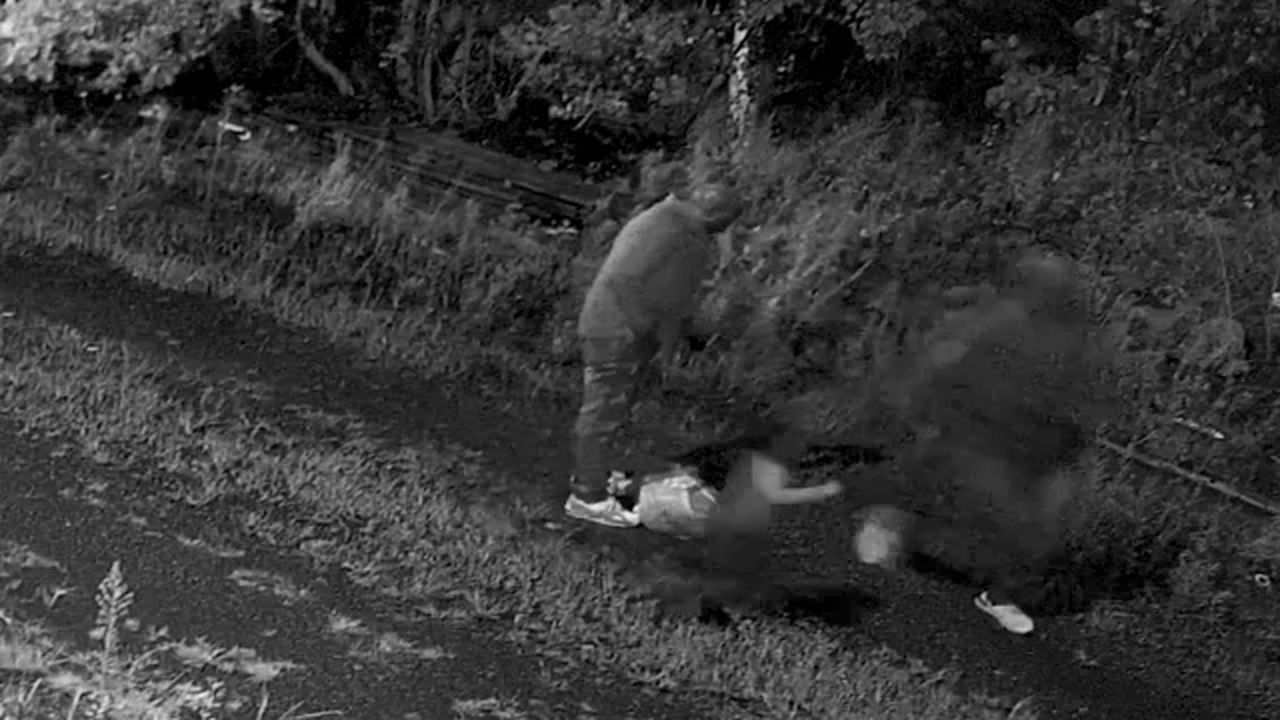 Two kilos of what is suspected to be cocaine were found in a hotel room linked to the missing people from Florida whose vehicle was found burned Monday on Tonawanda Street, according to a report from The Buffalo News on Friday.

The Buffalo Police Department is not releasing any additional information. BPD said the investigation is still ongoing.

The Buffalo Police Department has confirmed the burned out car discovered on Tonawanda Street was rented by the parents of the 3-year-old boy found on a porch just a mile away Monday.

#BREAKING: Police confirm the car found completely charged IS the one the 3 year old boy and his parents, plus a third person, rented to drive from #Orlando to #Buffalo.
2 bodies were found inside. Police say they are completely burned & are not identified @SPECNewsBuffalo

Buffalo Police Captain Jeff Rinaldo said they cannot yet confirm if the human remains of two people found in the car are those of the parents, 24-year-old Nicole Merced Plaud and 31-year-old Miguel Anthony Valentin-Colon.

Rinaldo says the parents drove the car from Orlando to Buffalo. Police say they are still searching for missing 29-year-old Dhamyl Mirella Roman-Audiffred. Rinaldo says this is still being treated as a missing person case for the three adults, but also a homicide.

NOW: Buffalo police have just released the photos of the three missing Orlando residents, including Nicole Merced Plaud, 24, and Miguel Anthony Valentin-Colon, 31, the parents of the 3-year-old boy found on a porch Monday. The other person is Dhamyl Mirella Roman-Audiffred, 29. pic.twitter.com/oBziXvx59B

Buffalo Police also showed surveillance video of two people walking with the boy, named Noelvin, away from the burning car early Monday morning. One of the people is seen with two gasoline cans in tote.

“Beyond disturbing — clearly that little boy was inside of that and there are two human beings that burned in the vehicle so this is a horrific, horrific crime. I guess we should be thankful that the little boy is alive and safe, we could have had other tragic outcomes but as you can see he’s front and center for us so we want to catch the people responsible for this,” said Rinaldo.

"I came out to get my newspaper out of here and I see this little guy crawling out of the box," said Lois Augsburger, the neighbor who found Noelvin on her Potomac Avenue porch.

She had no idea who the little boy was.

"I grabbed him and I picked him up. All he had on was a diaper," she explained.

After calling 911, she sat down with him.

Anyone with surveillance cameras in the area of Tonawanda and Niagara Streets is asked to check their footage. The number for Buffalo Homicide Detectives is 716-851-4466.