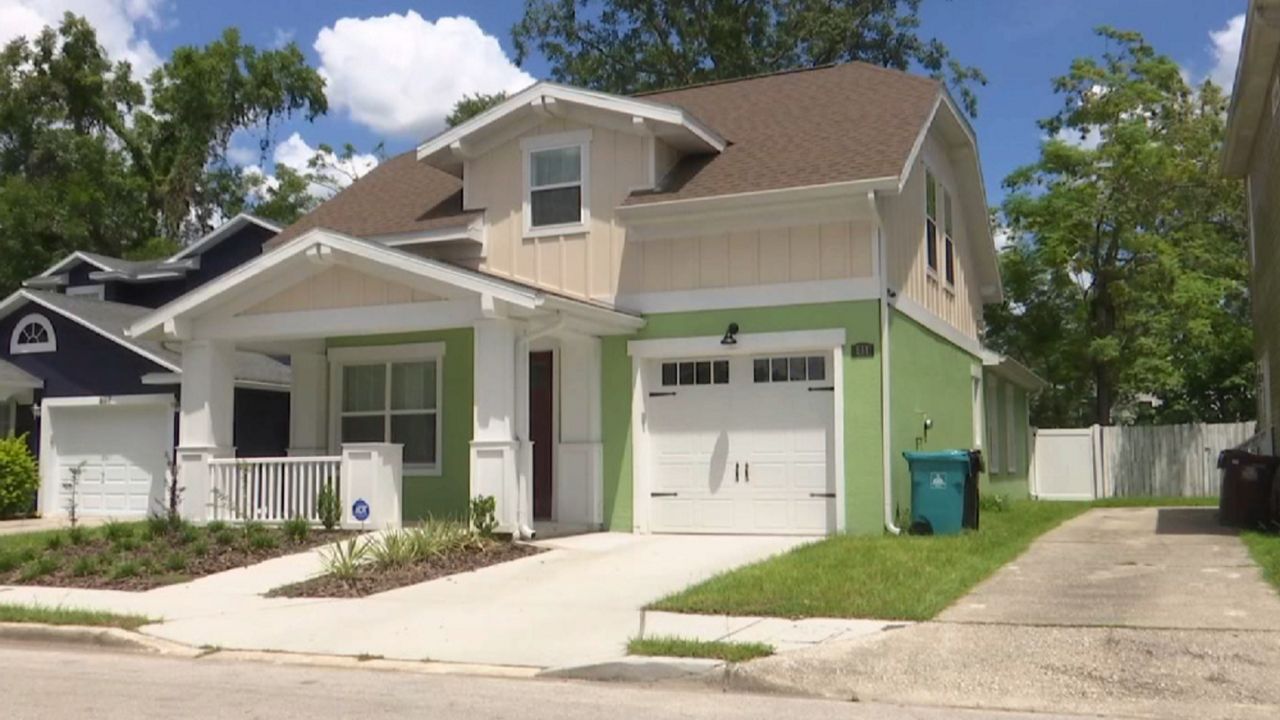 Bishop Billy Newton started a non-profit, Future Leaders Development Corporation, which aims to help keep Parramore families in their community, by providing homeownership opportunities to low-income residents. Newton said the organization, which is partially funded by SHIP funds via the City of Orlando, has built two-family homes so far and is looking to build more. (Spectrum News 13)

Molly Duerig contributed to this report. Duerig is a Report for America corps member who is covering affordable housing for Spectrum News 13. Report for America is a nonprofit national service program that places journalists in local newsrooms to report on undercovered issues.