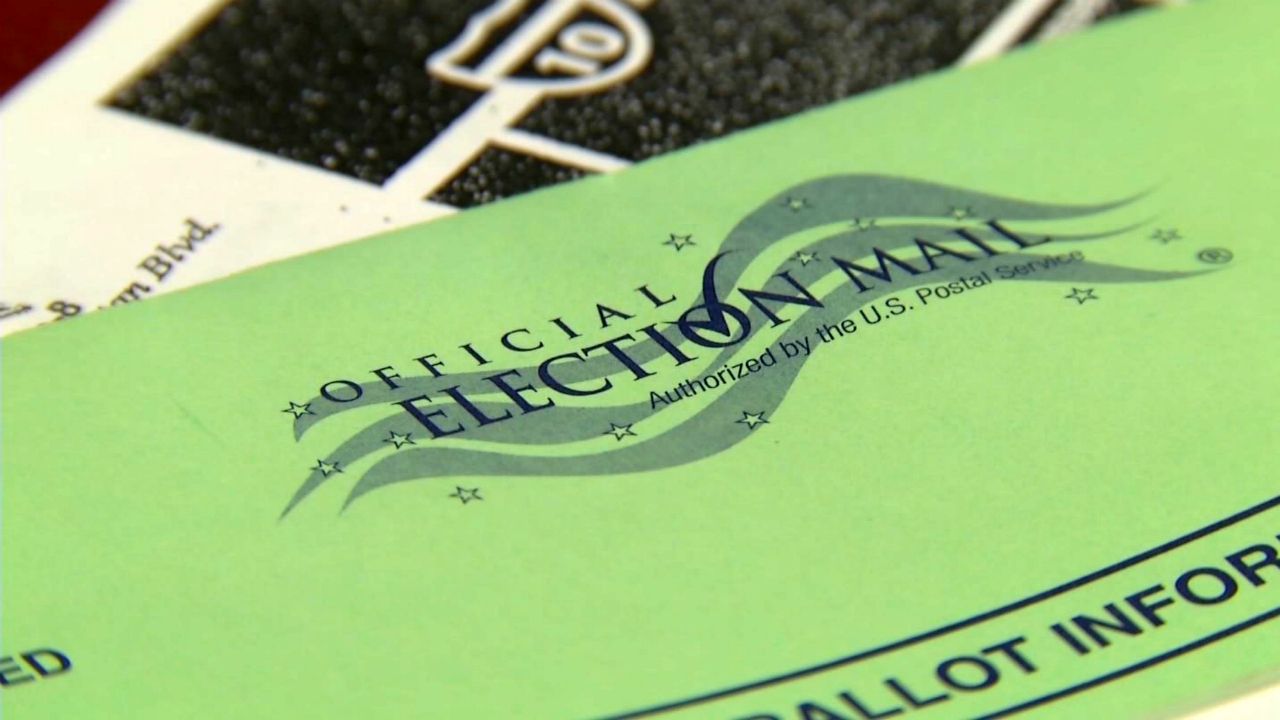 ORLANDO, Fla. — The election may be over, but the votes are still being counted, and voters whose mail-in ballots have been rejected still have time to fix them.

At least  4.7 million vote-by-mail ballots were returned to county elections offices as of Tuesday morning, according to the Florida Division of Elections.

Supervisors of elections across Central Florida predicted a larger turnout of requests for mail ballots because of the pandemic.

The numbers also show a change in terms of turnout.

Despite the criticism, area elections supervisors say Florida’s election system — including voting by mail — is safeguarded from fraud.

How to Check the Status of Your Vote-by-Mail Ballot

Central Florida Supervisors of Elections each have dedicated sections on their websites where voters can track their ballots to make sure they've been received and processed. Watch the Video above to see how.

If your ballot was rejected, because of an issue with your signature, or for another reason, you have until 5 p.m. on Thursday to do that.

Click on your county to check the status of your vote-by-mail ballot.