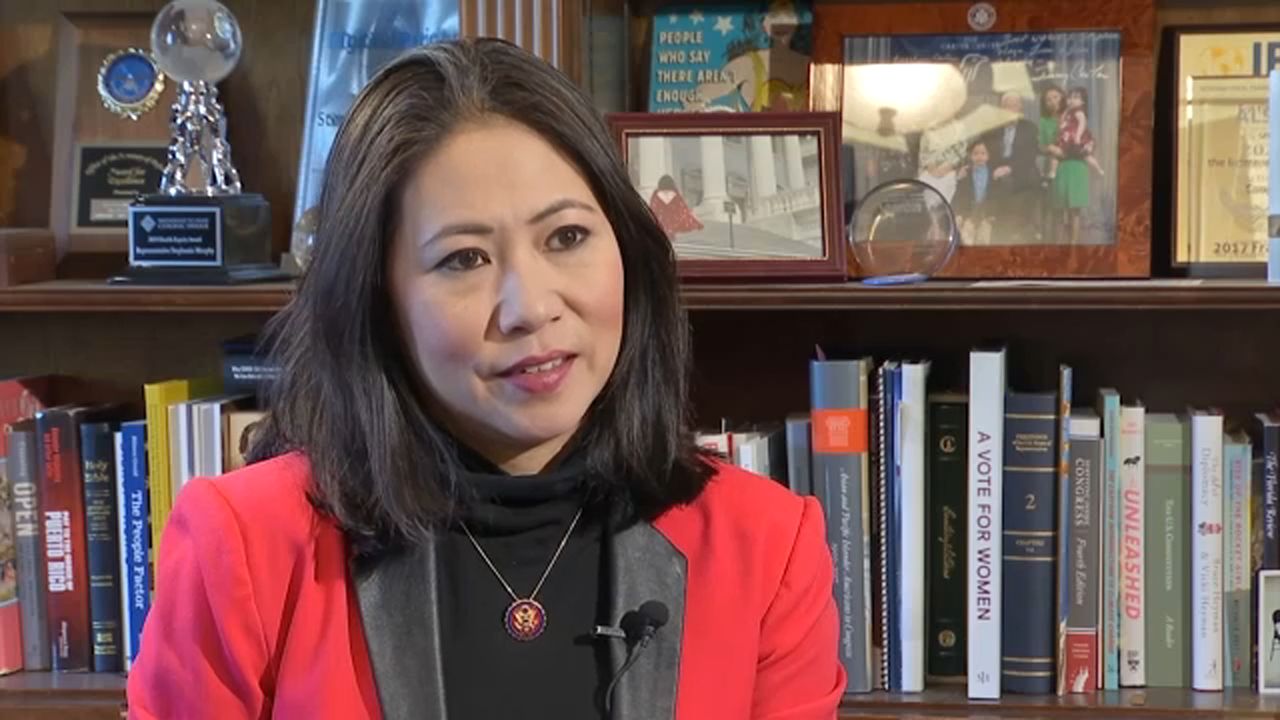 Rep. Stephanie Murphy discusses her decision not to run for reelection to Congress in 2022.

Rep. Stephanie Murphy discusses decision not to seek reelection in 2022

Samantha-Jo Roth interviews Rep. Stephanie Murphy [D-U.S. House District 7] to her discuss her decision not to run for reelection to Congress in 2022.

State Sen. Randolph Bracy files bill to create new state holidays, which would include Emancipation Day to officially commemorate the freeing of enslaved African Americans in Florida; authorizing the Governor to issue an annual proclamation honoring the significance of Emancipation Day; specifying that Juneteenth Day officially commemorates the freeing of all remaining enslaved African Americans in the United States; and require high school students enrolled in a United States History course to receive specified instruction on the significance of Emancipation Day and Juneteenth Day, among other things.

Lastly, Reuben Jones takes a look at an issue referred to as “prison gerrymandering.”