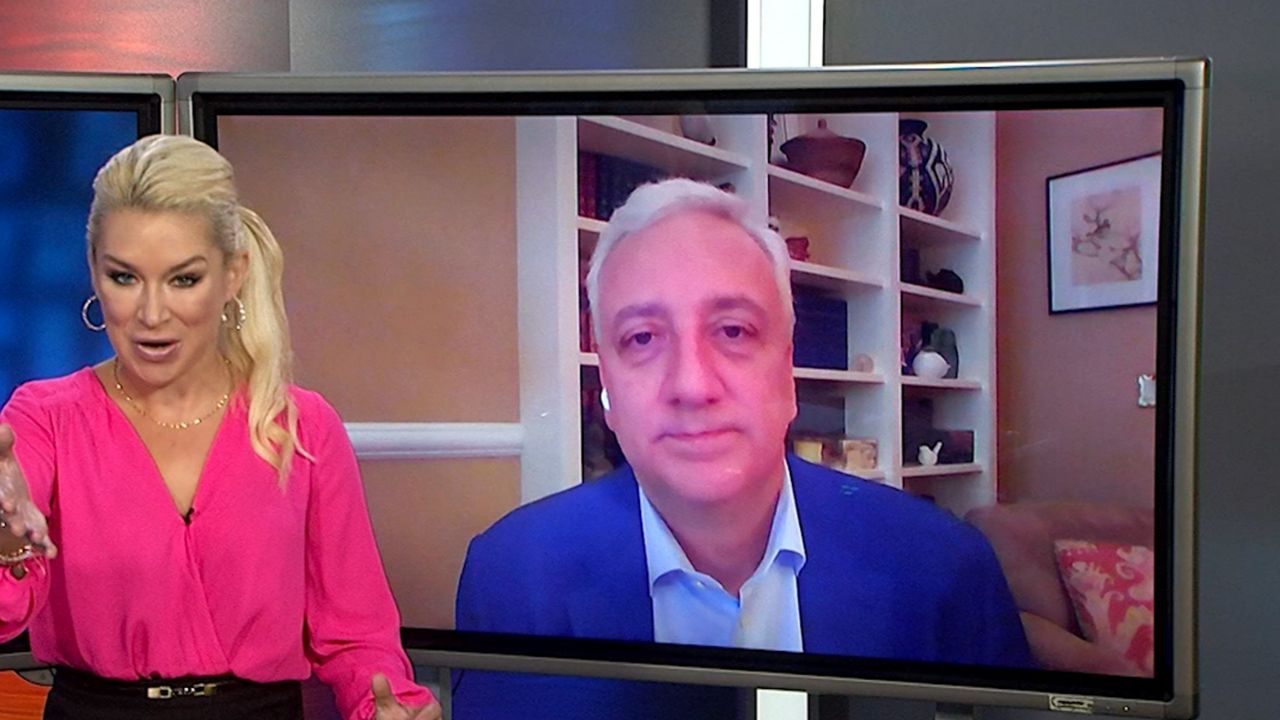 CAPE CANAVERAL, Fla. — We are just blinks away from the first crewed space mission from the U.S. since 2011. As we look ahead to Wednesday's historic launch, former NASA astronaut Mike Massimino gives us special insight as he reflects on his own experiences with spaceflight.

Massimino is the man who inspired George Clooney's role in the Academy Award-winning film, “Gravity.” He says the SpaceX Crew Dragon launch is going to be a star-studded event.

“Well that's a big part of it,” he tells Spectrum during a Skype interview. “The whole history of launching from the Kennedy Space Center, being in the same crew quarters, eating in the same dining room, suiting up in the same suit room where our heroes before us that went to the moon went ... went through the same process.

He added, “… now, we're starting it up again after nine years off. I think it's really nostalgic, but really, it's more of looking forward.”

Massimino is a veteran of two space shuttle missions and four spacewalks.

“It's a surreal experience,” he said of prepping the mind prior to liftoff. “You've waited a long time to get to that point. Your first launch, you've waited your whole life dreaming about it, pretty much... I think [astronauts Doug Hurley and Bob Behnken] are probably very excited about getting back, but it's also a great responsibility that they have. This is the first time that we're putting people inside of this vehicle, and it's going to lead the way for a lot more flights, hopefully, and a lot more people.”

“This is, I think, going to mark a new era in space exploration. I think everything up until now... will be considered as the first part, which was pretty much all governments going into space. And now what we're looking at is private enterprise going into space as well and that's going to open up opportunities in so many different areas that we probably can't even imagine right now.”

Massimino was the first person to Tweet from space. He holds the team record for the most spacewalking time on a single space shuttle mission.

Massimino had a recurring role in “The Big Band Theory” and tells us he has a couple of things in the works out in Hollywood.

“We were trying to do a spinoff of “The Big Bang Theory,” he said. “We're seeing where that goes. We'll see. Hopefully. That would be a really fun thing to do. I just enjoy those things. I enjoy what I'll be doing with the Discovery Channel, I enjoy speaking to you, I enjoy communicating the story.”