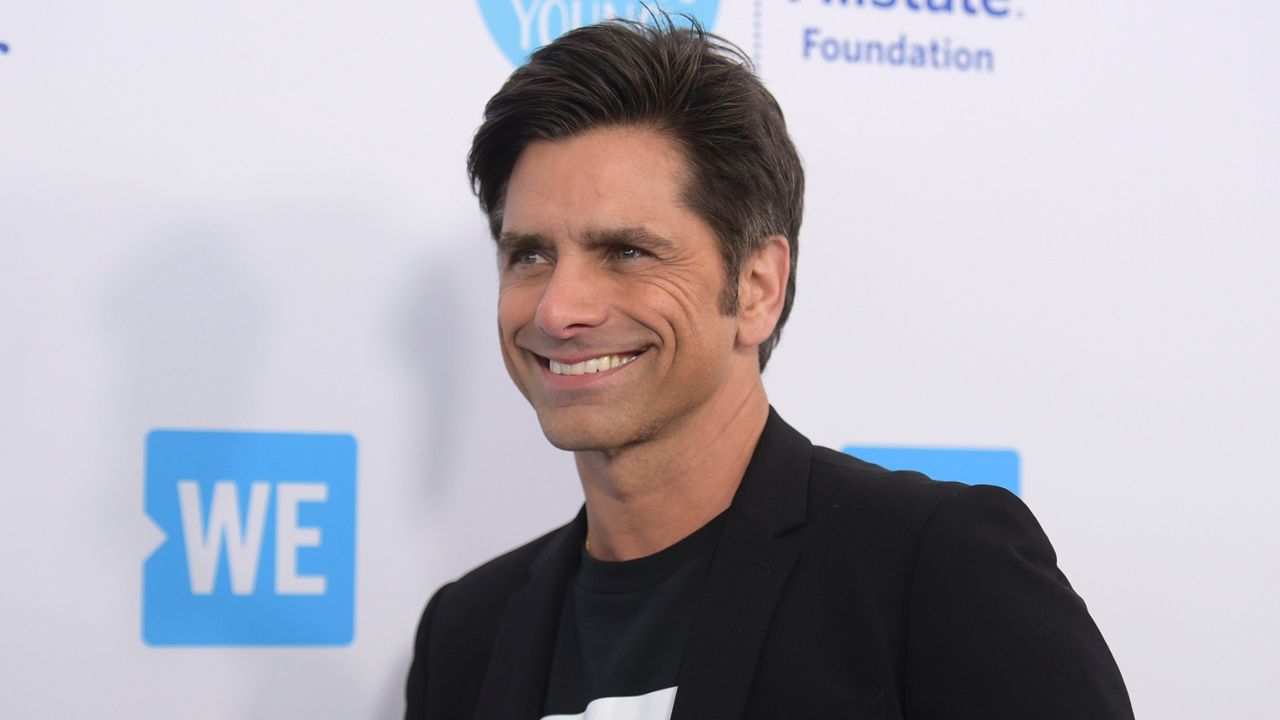 Full House star John Stamos is returning for the second time to wish our country a Happy 242nd Birthday.

We got the chance to chat with Stamos on the phone about what he says is goosebump-inducing.

"When I look out in this audience, as I did it last year, I see, clearly, people from both sides of the political fence, singing and dancing and bringing their kids," he told Spectrum News. "It's, again, what does it mean to be an American right now? This is a good place to sort of figure that out."

Stamos has been jamming with the Beach Boys for decades, including at Universal Orlando Resort and Port Canaveral.

But at Wednesday's concert, he gets to take it up a notch and award them with the National Artistic Achievement Award, making them the fifth-ever recipients.

"As if the Beach Boys need more awards, right?" he laughed. "But, no, they do. Right now they do because it's America's band. It's comfort food. It makes you feel good.

"I'm bringing my son this year," he added, "which will be his first trip. And why not go big, right?"

Also among the musical line-up is Jimmy Buffet with the Broadway cast of the new musical Escape to Margaritaville, Penatonix, Andy Grammer, Chita Rivera, among several others.

Really, no genre has been left out except, Stamos told us, an accordian band.