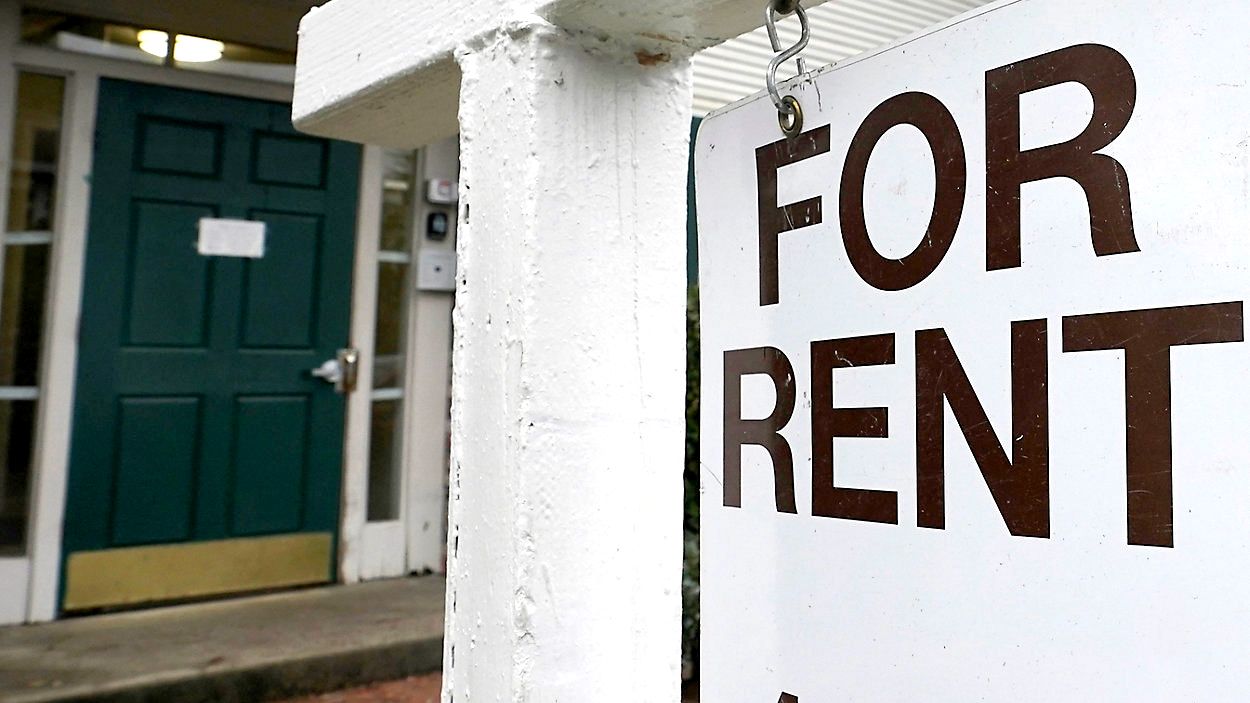 The Orange County Commission voted Thursday to appeal a court ruling that blocked a rent control ballot initiative that received nearly 60% approval from voters in the Nov. 8 election. (File Photo)

Orange County Mayor Jerry Demings, who was not originally in favor of putting the rent stabilization ordinance on the November ballot, voted in favor of the appeal.

On Nov. 3, an Orange County judge issued two temporary injunctions requested by the Florida Realtors and Florida Apartment Association to stop a rent control ballot question from moving forward. The plaintiffs argued the county has not proven the existence of a housing emergency, which is required for local rent control measures to move forward under state statute.

Even though a one-year limitation on rental increases for certain apartments remained on ballots in Orange County because it was too late to remove it, the judge's ruling stopped the county from certifying the results of that vote. The ordinance voters weighed in on limiting landlords from raising rent more than the rate of inflation, which would only apply to multifamily buildings with four or more units.

When voters cast ballots on the ordinance, 58.8% gave rent control the thumbs up.

Many Central Floridians say the housing crisis looks like this: rising rent, multiple roommates, nowhere else that’s affordable to go.

In the past couple years, skyrocketing rents have affected citizens nationwide —  including in Orange County. In June, eviction filings were up 54% compared with the same time in 2019, according to data from the University of Florida's Shimberg Center for Housing Studies.

And because of that, Orange County commissioners started the saga of rent control debate.

We expect a vote from @OrangeCoFL commissioners this morning, on whether they will appeal the challenge and keep fighting for #rent stabilization @MyNews13

Even though voters approved limiting how much landlords can raise the rate, the legal challenge halted any implementation of the ordinance.

The groups supporting tenants say they want to see commissioners fight further. Representatives of groups like Florida Rising say “housing justice is a right” and want their elected leaders to go to battle for rent control.

“The Orange County Commission must fight for our votes, our voices and our basic right to housing,” said Cynthia Laurent, Florida Rising’s housing justice campaign manager.

During public comments before the vote, Jessica Ramirez, of Farmworker Association of Florida, spoke out.

“We have families with children who are living in streets and in the cars, because if you can’t afford to pay the rent, then you’re gonna be forced to have to pay a hotel, which would be more expensive," she said. "And that results in you just living in the car."

After the vote, District 3 Commissioner Mayra Uribe said she thinks Demings’ change of stance sends a strong message that the county is ready to see the proposal all the way through.

If the fight for rent control does become a lengthy court battle, experts say it could cost taxpayer dollars to continue the litigation.

Thursday's special meeting happened behind closed doors, but by law, any vote had to be conducted publicly. So commissioners talked privately, but citizens were able to watch Thursday's vote.

Still, groups showed up outside the Commission chambers Thursday morning and supporters of the proposed rent cap were on hand.

“Due to repeated corporate interference, the community’s needs for safe, affordable and accessible housing have gone unaddressed," Laurent said. "Housing justice is a right, and Orange County commissioners must keep this issue at the forefront by fighting in the courts for those who cannot fight for themselves."