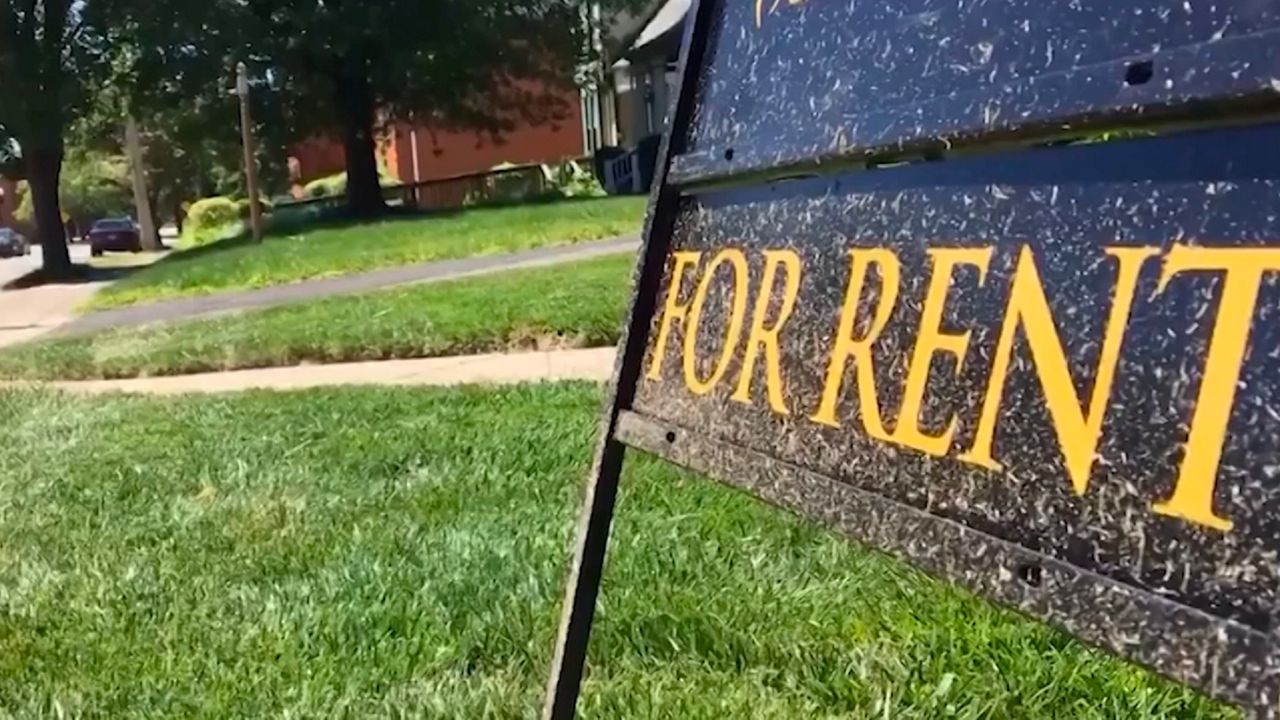 A rent control measure on Orange County's November ballot has been met with controversy and several court hearings, including one Thursday that resulted in two temporary injunctions issued by a judge. (File Photo)

The one-year limitation on rental increases for certain apartments is still on Orange County’s current voter ballot, despite an appellate court’s decision last week that it should be removed.

After Orange County commissioners narrowly decided in August to let residents vote on rent control during the November midterms, the Florida Apartment Association and Florida Realtors responded quickly, filing a lawsuit to try to stop the measure from appearing on the ballot. But even though Judge Jeffrey Ashton acknowledged the rent control ordinance is “contrary to established law,” in September, he denied the Realtors’ motion to remove it from the ballot.

“The public interest is rarely served by removing a contentious issue from public debate,” Ashton said.

Last week an appellate court disagreed, ruling that the rent control measure shouldn’t appear on the ballot. But at this point, it’s too late to remove it — or stop the votes from actually being counted, according to the Orange County Supervisor of Elections Office.

Instead, those votes just won’t be certified, per the first of Ashton’s two temporary injunctions issued on Thursday. The second injunction prevents Orange County from enforcing any part of the rent control ordinance.

A lawyer representing Orange County called that second injunction “a relatively meaningless order,” since the rent control ordinance can’t be enforced, anyway, if votes on it aren’t certified.

“We have conceded from the beginning, the statute is clear on its face and it needs voter approval,” said attorney Gregory Stewart.

In Florida, state law precludes local governments from enacting any form of rent control unless it’s necessary to eliminate an “existing housing emergency which is so grave as to constitute a serious menace to the general public.”

To date, Florida courts have not actually defined what constitutes such a “housing emergency.” But some lawmakers and community advocates say that in the last two years, record-setting rental increases in the region have helped push a longstanding housing affordability crisis into emergency territory.

“It’s to the point now where I feel like working families and working people are getting pushed away from Orange County and Orlando to let other people come in here with more money,” renter and Florida Rising advocate Giovanni Bravo Ruiz previously told Spectrum News, after learning his rent was going to increase by 40%.

“We know that access to housing is a human right, and that more and more folks are just not able to find affordable housing,” State Rep. Carlos Guillermo Smith (D–District 49) previously told Spectrum News. “We know that Floridians can’t afford Florida.”

“There’s only one way to bring down the rents in a sustainable manner without adverse consequences: Encourage the construction of more housing,” DeSantis spokesperson Christina Pushaw wrote in March to Spectrum News.

“This is proof positive that the County Commission should never have placed this flawed and unconstitutional measure before voters in the first place,” wrote FAA Executive Vice President Chip Tatum. “Now, the real work of addressing the region’s housing shortages can begin in earnest. The Florida Apartment Association looks forward to working alongside state and local policymakers on tangible solutions to expand the attainability of housing for current and future Floridians.”

For its part, Orange County didn’t rule out the possibility of an appeal to this latest court ruling.

“I think it’s important to recognize that we are in a temporary injunction,” attorney Gregory Stewart said during the hearing. “There are more proceedings, there are other courts … we are reviewing possible avenues of appeal. No decision has been made, but that is something that is being considered.”

As Thursday’s hearing came to a close, Ashton reflected on his role in Orange County’s ongoing rent control debate.

“I think it’s very interesting that everybody agrees that I was wrong, but they disagree on how wrong I was,” Ashton said. “But I guess that means I did a good job. I’m somewhere in the middle.”

Officials from Orange County’s Supervisor of Elections Office said voters should continue to vote on all election contests on their ballot, and allow the court process to play out.

Although the rent control votes won’t be certified, they will still be counted and the results will be made publicly available in some form, according to a spokesperson for the Supervisor of Elections Office.