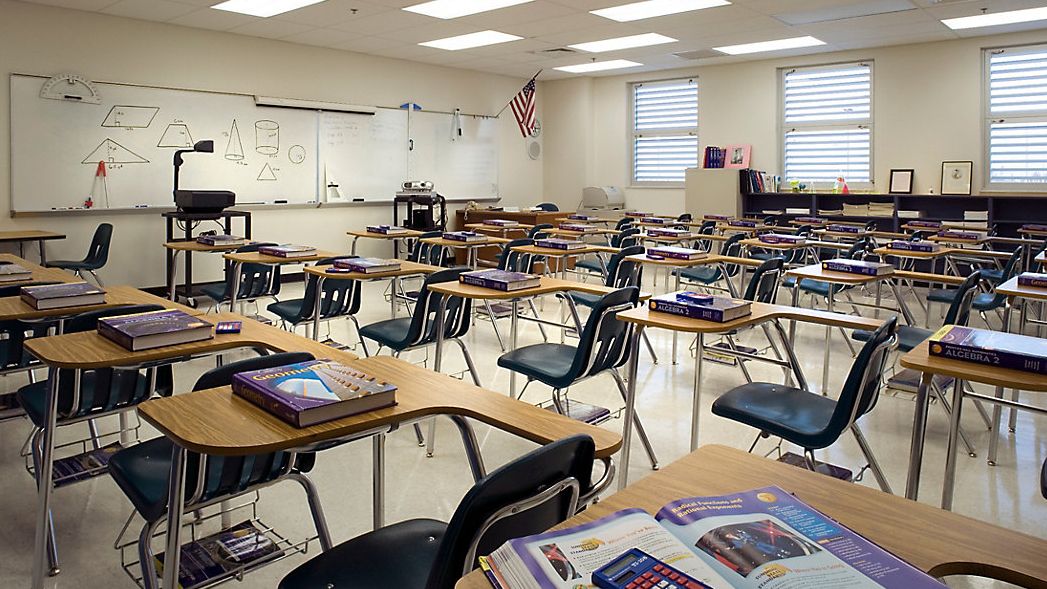 Teachers in Osceola County are pleading with district leaders for a substantial pay increase in 2023. (Spectrum News File)

OSCEOLA COUNTY, Fla-- Teachers in Osceola County are pleading with district leaders for a substantial pay increase for 2023.

Teachers in Osceola County are pleading with district leaders for a substantial pay increase in 2023. Entering the year, the average teacher got anywhere from $1250 to $1700. Teachers claim that does not match the current rate of inflation.

During the open forum of the Osceola County Public Schools, teachers from across the district went to speak. “It is a fight teachers should not be fighting it all,” one first year teacher in the district said.

“I do work seven days a week,” a teacher from Gateway High School said to the school board. “Five days at school, and two days at Disney to maintain a livable wage.”

St. Cloud High History teacher Dylan Reinsel had words for the board.

“Saving money for the future, is all well and good,” Reinsel said. “But it becomes irresponsible if in pursuit of doing that you are underfunding the present.”

Dylan and hundreds of others across the district are having a tough time affording where they live and life in general.

“Gas is more expensive, the grocery bill has gone up,” Reinsel states. “My wife makes comments about it all the time. That the grocery bill is a $100 more or whatever it is, I have a newborn at home.”

The Osceola County Teachers Association, which represents the teachers, is now asking the district for a pay increase of 8.7 percent. The current rate of inflation according to the social security cost-of-living adjustment.

It’s also an ask Dylan and others wouldn’t be “asking” for if they didn’t think the district could afford it.

“The money is already there. We are not asking the school board to ask the taxpayers of Osceola County for anymore money, or anything like that,” Reinsel explains. “You just have to look at the line item of instructional spending from last year and they had about 41 million left over.”

School Board member Jon Arguello said the district does, in fact, have the money. jon also said they should pay teachers more. “That 10 percent raise, or let’s say every teacher got started at $70 grand, that doesn’t come to two billion dollars, which is our budget,” Arguello insists.

Dylan is just hopeful they can make a compromise. “You have to kind of stop the bleeding.” Negotiations are now ongoing.

The district said they do not make comments on negotiations. The president of the Teachers Association in Osceola County said they are trying to find candidates across the U.S. as well as the Philippines, Kenya, and other countries to get these teaching jobs filled.

"This is not a babysitting service, but that is what this has become."

Some very candid talk by @Osceolaschools school board member @JArguelloSchBd on funds the school has, and what they should do with them when it comes to teachers. @MyNews13 pic.twitter.com/wYjROvRa9j