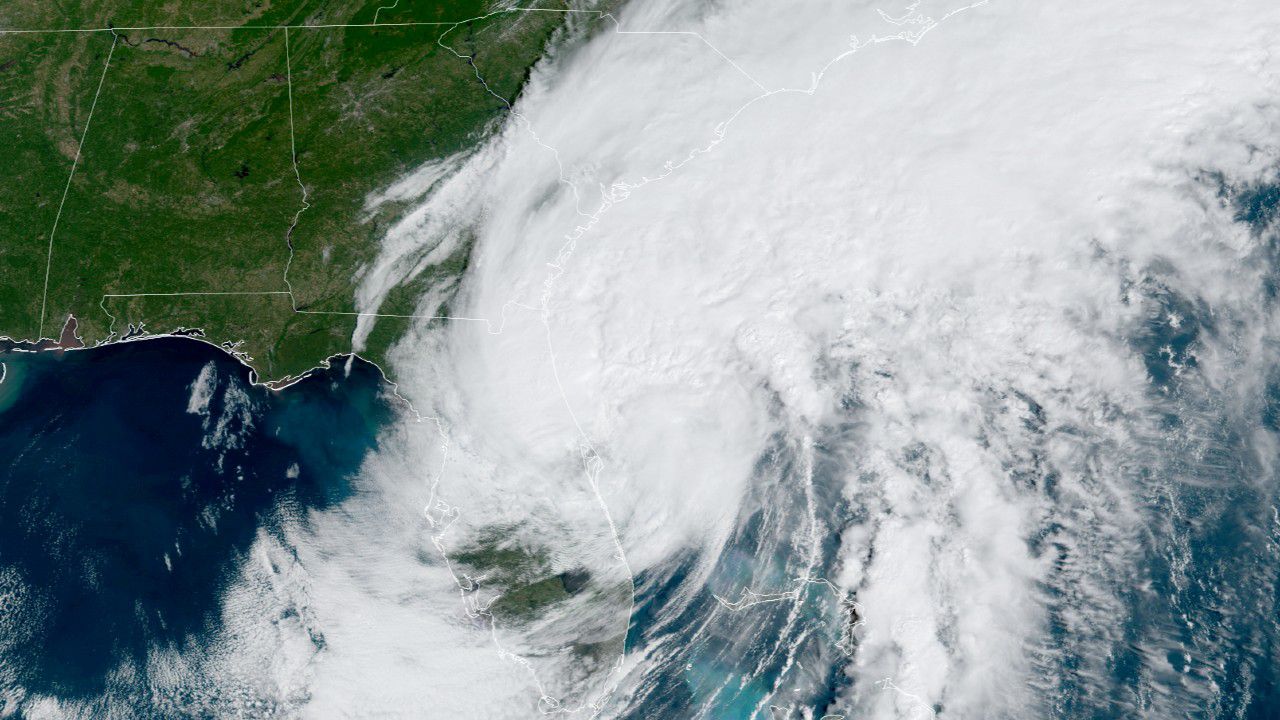 Tropical Storm Ian will continue to produce strong wind gusts along with life-threatening flooding and heavy rainfall, even as it heads further into the Atlantic.

As of the latest update, Ian is now a tropical storm with max winds of 70 mph.

Areas of very heavy rainfall persist, leading to flooding. Totals have topped a foot in some locations, but even those getting less than that are experiencing flash flooding. Do not go into floodwater, either on foot or in a vehicle.

Flooding will linger even after the rain gets lighter.

Along with gusty winds, brief tornadoes are also possible in some of the stronger thunderstorms. Storm surge will also occur on parts of the coast.

A Storm Surge Warning is in effect for...

A Hurricane Warning is in effect for...

A Tropical Storm Warning is in effect for...

A Storm Surge Watch is in effect for...

A Hurricane Watch is in effect for...

Even as Ian continues to depart, it'll still cause issues throughout Central Florida. Here is the latest on what to expect where you live. 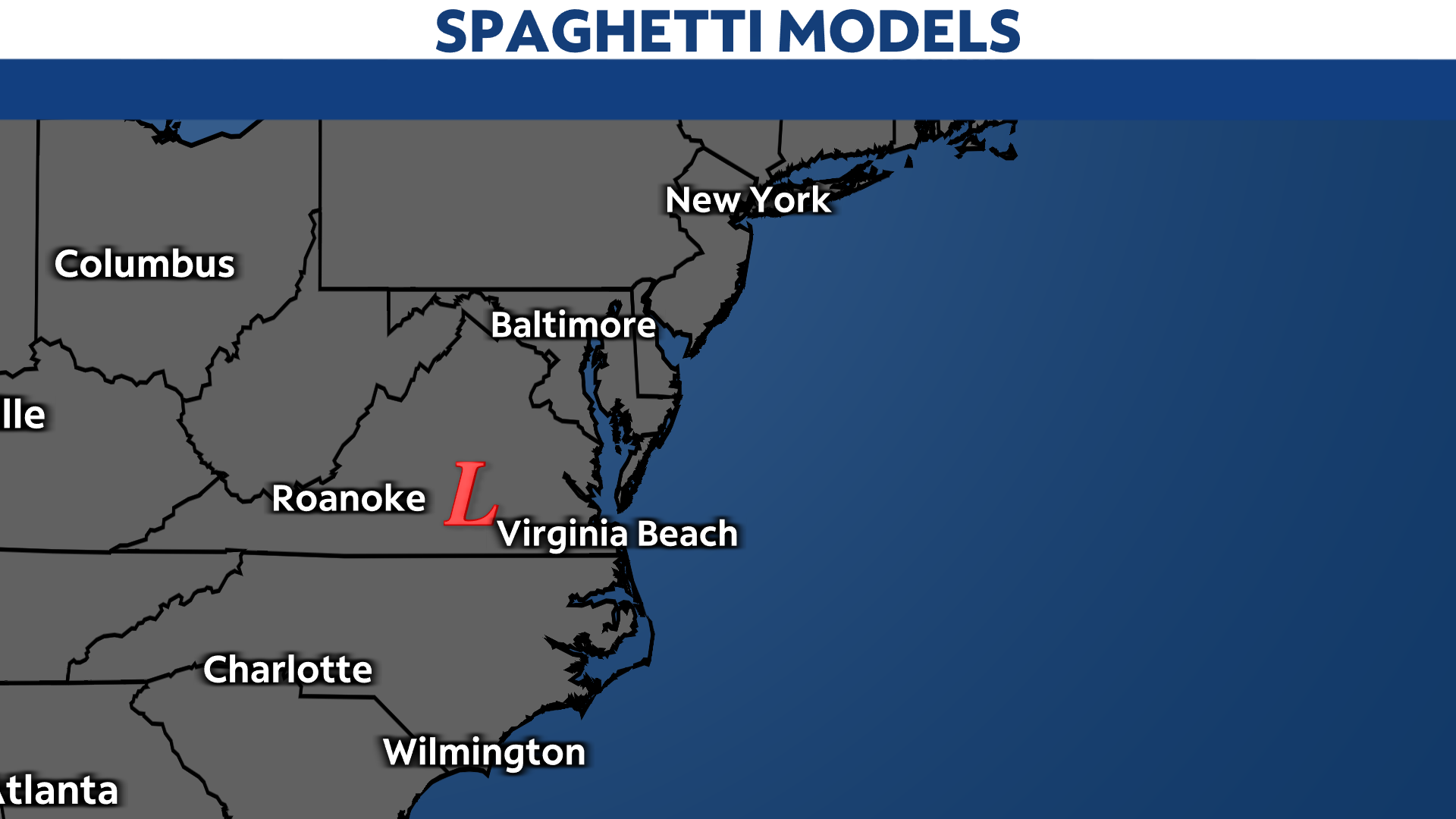 Spaghetti models or plots show a series of individual computer forecast models together on one map. They are useful to give insight into whether multiple models are in agreement on the path of the storm but they do not address the storm’s forecast intensity, winds, flooding and storm surge potential or other data. Tap here for more details on how to best use these models.

Conditions will gradually improve later today and especially into tonight and Friday.