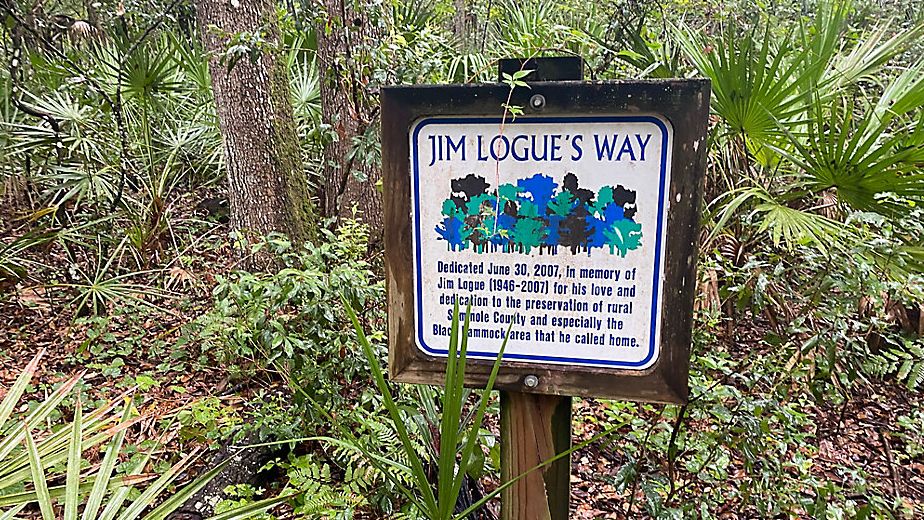 Mambers of the Seminole County Commission are working to draft an ordinance that would help the county acquire land as part conservation efforts. (Spectrum News)

Seminole County commissioners are working on an ordinance this month to acquire land critical to conservation efforts, like protecting water, because most drinking water comes from aquifers underground that naturally filter and hold groundwater.

"Every time I talk to a citizen, they say, 'Yes, we understand growth is going to be here, but please protect our natural resources,'" said Seminole County Commissioner Lee Constantine.

Even though residents may agree on the goal, there are different ideas on how to achieve it.

Save Rural Seminole president, David Bear, proposed putting a measure on the November ballot to let residents vote on a tax to buy natural lands and protect them.

"The most common way that counties preserve natural lands is the way Seminole County did it in 1990 and 2000, which is they put a referendum to the citizens who say, 'Yes, this is a value we hold and we choose to add an additional property tax or sales tax on ourselves to allow the county to purchase and preserve natural lands,'" he said.

That proposal, though, was rejected by county commissioners in favor of a plan presented by Constantine called "Seminole Forever" — which is modeled after the state’s Florida Forever conservation program

"I think that it’s so important as a core value of local government, and the state for that matter, that we should embed it right in our budget," Constantine said.

His plan is to put $5 million a year into the natural land acquisition program and create a board that would make recommendations on which properties the county should buy for long-term protection of water preserves.

"As we continue to grow as all counties in Florida, if we don’t look to protect those lands that are available today we may not have the chance in the future," Constantine said.

Bear is optimistic the board will fund Seminole Forever.

"We just want to make sure the county has funding to acquire natural lands, we don’t really care how you do it," he said. "But if you’re going to do it this way, instead of allowing citizens to vote on it, then we are going to take that as a promise."

Constantine said changes to the plan would require a super majority, meaning four of out of the five board members would have to agree on them.