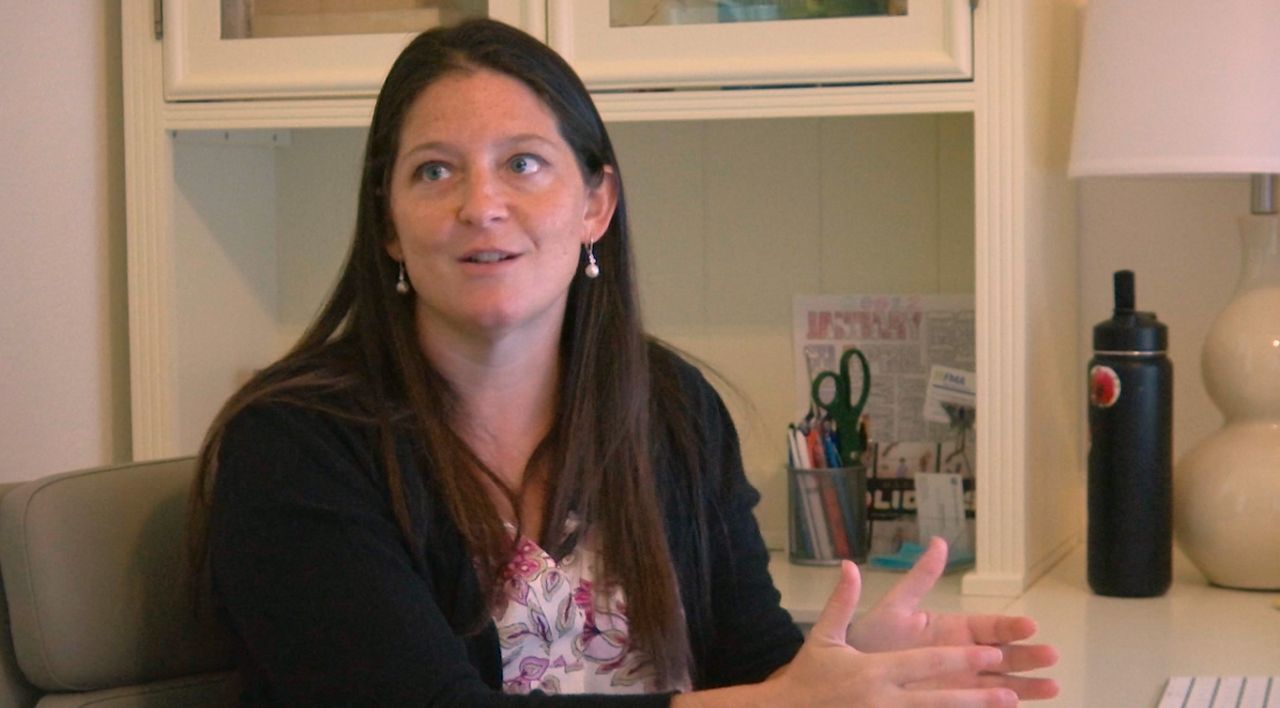 Dr. Lindsay Maggio, who specializes in maternal and fetal medicine, discusses the effect Florida's 15-week abortion ban has had on health care workers in the state. (Spectrum News 13/Alice Herman)

OB-GYNs like Dr. Lindsay Maggio — a fetal and maternal medicine specialist — are particularly affected. Maggio specializes in complex pregnancies, and explained that fetal abnormalities are almost always detected after 15 weeks of pregnancy.

“Our ultrasound technology is leaps and bounds better than it was 40 years ago,” she said. “But we’re still limited in how much we can see and how much we can truly diagnose before 15 weeks.”

When physicians do catch complications that could threaten the life of the parent or child, the state law allows for some exceptions to the ban. But experts say the legal standards are up for interpretation, and with no case law on the books yet, Maggio said she and her colleagues worry they could be prosecuted for performing abortions — even in the most extreme scenarios.

Anencephaly, for example, is a rare and devastating condition that causes babies to be born without a brain. But the law only allows for exceptions to the ban when a “fatal” fetal abnormality is detected, and in rare cases, babies born with anencephaly can live for a number of hours or days, Maggio said.

“Often those babies do not survive very long," she said. "Oftentimes not even through the delivery, but there are cases of them surviving 24, 48 hours, seven days."

Maggio worries that physicians will be left trapped between the legal constraints imposed in July and their best medical judgment.

“If I practice in a way where I am not going to risk potential criminal charges, then it could be construed that (I’m) not necessarily practicing the standard of care of medicine,” she said. “It really, really puts doctors in a tough position when we’re dealing with standard of care, malpractice, criminal charges. There is no win.”

A 2021 analysis by the U.S. Department of Health and Human Services projects that by 2030, Florida will lose 70 OB-GYNs to retirement, deepening a shortage that is already nationwide. Looking forward, Maggio said she believes the ban will deepen that shortage.

“I certainly think it will impact people coming into the state for training," she said. "We do know that where people train, they like to stay and live, and so this will ultimately result in a further shortage of OB-GYNs."