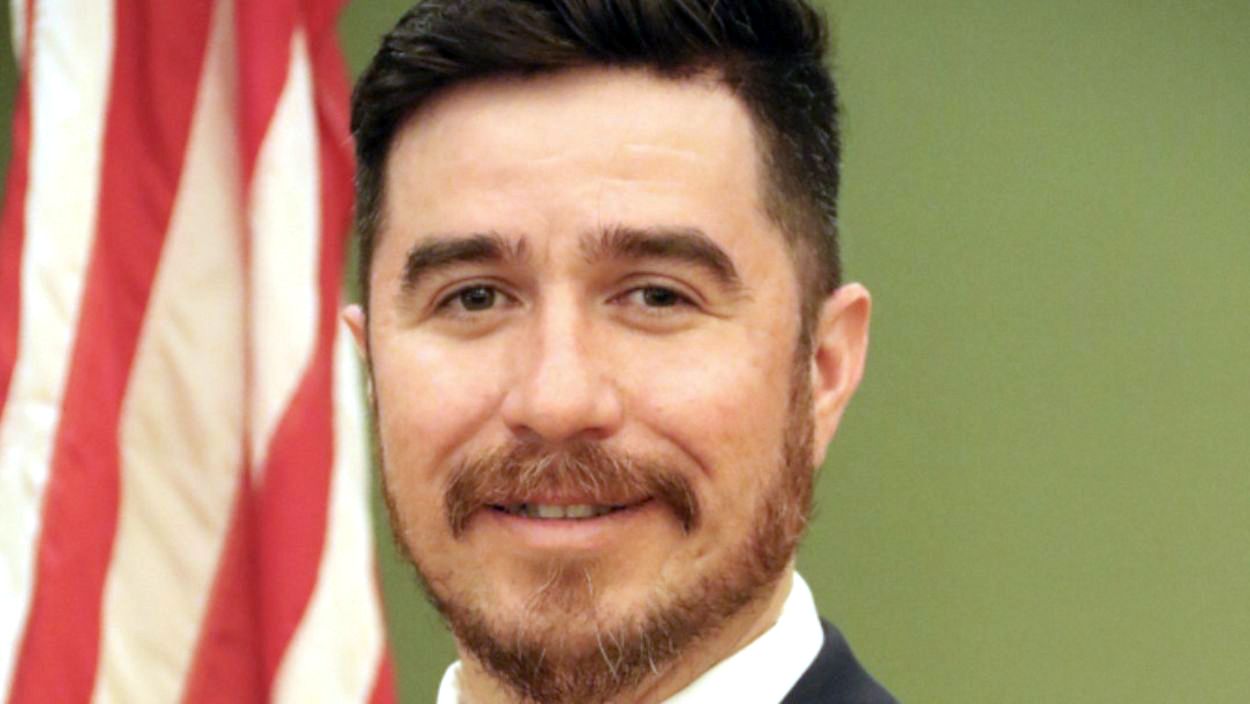 SEMINOLE COUNTY, Fla. — The jury in the trial of Seminole County's GOP Chairman Ben Paris has found him guilty of making an illegal campaign contribution.

Paris, who is also accused in a "ghost candidate" scheme, was convicted of a misdemeanor count of making a campaign donation under someone else's name. His sentencing is pending, as prosecutors discuss possible retribution costs of up to $42,000 that Paris may have to pay.

Ben Paris will now be sentenced. Prosecutor now discussing possible retribution costs of $42,000 that Paris may have to pay. @MyNews13 pic.twitter.com/n9mqWObZ1C

Paris is one of five people accused a "ghost candidate" scheme allegedly concocted to siphon votes away from a Democrat running for the Florida Senate in 2020, though this trial was solely to determine whether he contributed campaign funds in a name other than his own.

What You Need to Know:

During testimony Wednesday, jurors heard from Paris’ cousin Steven Smith, who testified that the accused reached out to him for a favor, saying he reached the max campaign contribution limit and needed him to make a donation in his name.

“He called me saying a friend of his was doing some last-minute fundraising for his campaign that needed some last-minute donations, but he had already reached the campaign contribution limit,” Smith testified. “So he wanted to know if he could make a donation using my name.”

Prosecutors say this case centers on campaign financing, and the integrity of the democratic process.

“Because if it’s just $200, that’s where the faith and the confidence in the system erodes, because that’s a slippery slope," assistant state attorney Matthew Futch said. "This matters because without that transparency, we have no faith and confidence in the elections themselves.”

Paris’ defense attorney Matthews Bark asked jurors during closing arguments today to carefully consider the amount of evidence as they consider his fate.

“If you find Mr. Paris guilty, he will be sentenced, his liberty will be lost. That is why it is extremely important you have that long-lasting, biding conviction of guilt,” Bark said.

The jury reached a guilty verdict just before 2 p.m.