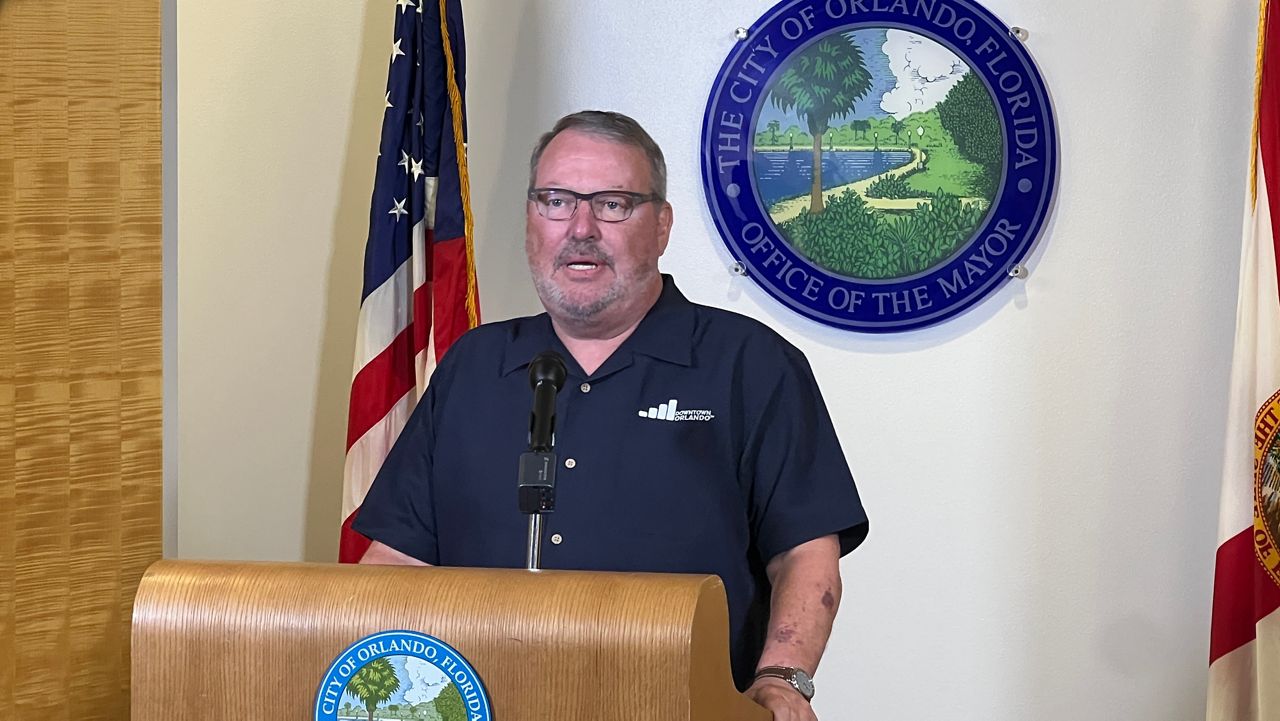 Following a shooting in downtown Orlando over the weekend that sent seven to the hospital, Mayor Buddy Dyer now plans on adding security measures, and some area business owners say they're all for it.

The measures will include controlled entry points, access points to enter portions of downtown, and gun detecting dogs, Dyer said.

Some downtown bar owners say what they need is more police presence, with officers on foot walking around downtown at night.

Albatros Rexha, who owns Cocina Pizza & Bar, said he is optimistic that the additional measures announced by Dyer will help bring more families to downtown.

“As Church Street being as secluded as it is nowadays and not as popular as it used to be, its really lacking a lot of friendly family environment,” he said while preparing a drink.

Dyer has been relaying that same sentiment since his State of the City address earlier this year, and said it once again on Monday.

“We don’t have the right mix of stuff downtown right now,” he said. “We have more bars than we probably need downtown. Certainly it is a different crowd after 10 o’clock.”

And it’s both crowds Rexha says he is fortunate to see: Downtown workers who go in for lunch and family meals make up half of his business.

The late night crowds — those out after 10 or 11 p.m. — coming in for pizza and bar munchies make up the other half, he said.

“We have chicken wings and tenders here — we are open late, seven days a week,” Rexha said. “If it is an event night, we are open until two in the morning here, making sure everyone is fed and happy.”

The heightening of security measures downtown will probably begin this weekend or next, Dyer said. Business owners like Rexha say they know how important a positive downtown experience is for both his employees and customers moving forward .

“They need a place that is comfortable, where they can make money, pay their bills and also feel safe,” he said. “That doesn’t just go for my employees, that also goes for the customer, so it is both ways.”