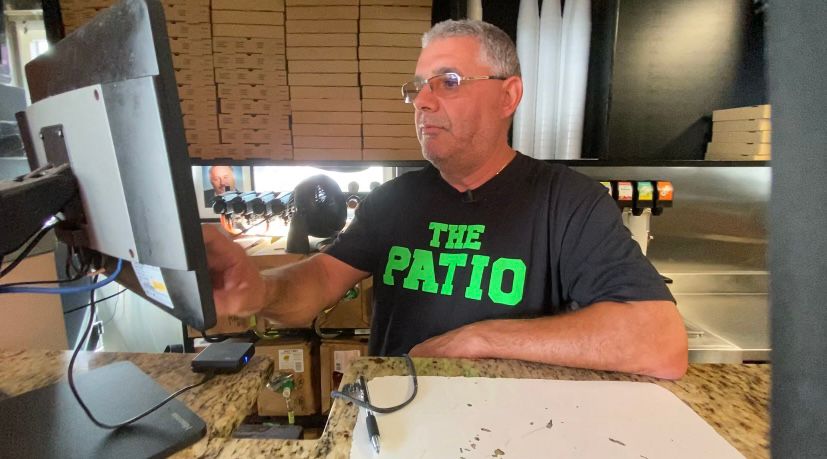 Following a shooting in Downtown Orlando over the weekend that injured seven, changes are coming to curb the violence, something that local business owners say is a good thing.

Mayor Dyer announced Monday that access checkpoints will be in place as soon as this weekend for those looking to head to the area.

“Twelve total in Downtown Orlando,” he said. “Been down here for 27 years, we are not going anywhere.”

He longevity in the downtown area was one reason he was devastated to hear the news of a shooting that hurt seven just a few yards away from his businesses.

“Well, it is gut wrenching, right?" he said. "I mean, no one wants to hear violence happening anywhere, and especially when it is at your front door."

SanFelippo said he was thrilled to hear that the city and Orlando Police were taking action. The current plan is to bring six access checkpoints points — which will help monitor who goes in and out of the downtown area — to the area this weekend.

One of them will go right outside several of San Felippo’s businesses.

“This is just going to be an added layer of protection of what is already being done to keep the bad elements of people coming to downtown," he said. "Where there is 20,000 to 30,000 people a night who want to come out and have a good time, and not one or two people could disrupt what we are doing down here."

“They set up their barricades, and it is a kind of funneling point and people just walk right through, they do not even think twice about it," said SanFelippo. "They have ushers basically on each sides of the exits and they tell people, 'Hey, you just have to walk through the middle.' They have dogs out there that are looking for any type of stuff that doesn’t belong coming into downtown Orlando and mostly 99% of people just walk right through without even thinking about it."

Orlando officials say they are also supporting local businesses with the SAFE grant program — which pays 50% of the cost — up to $10,000, if approved — of security upgrades on metal detectors and security cams.

SanFelippo said he already takes his own precautions for his businesses, by warning patrons and using security cameras. He hopes that businesses and the city can make people feel secure when they visit the area on the weekends.

“They have to have a comfort level and they should feel safe being in downtown Orlando,” said SanFelippo.

He said he feels that overall Downtown Orlando is still a very safe place to visit.