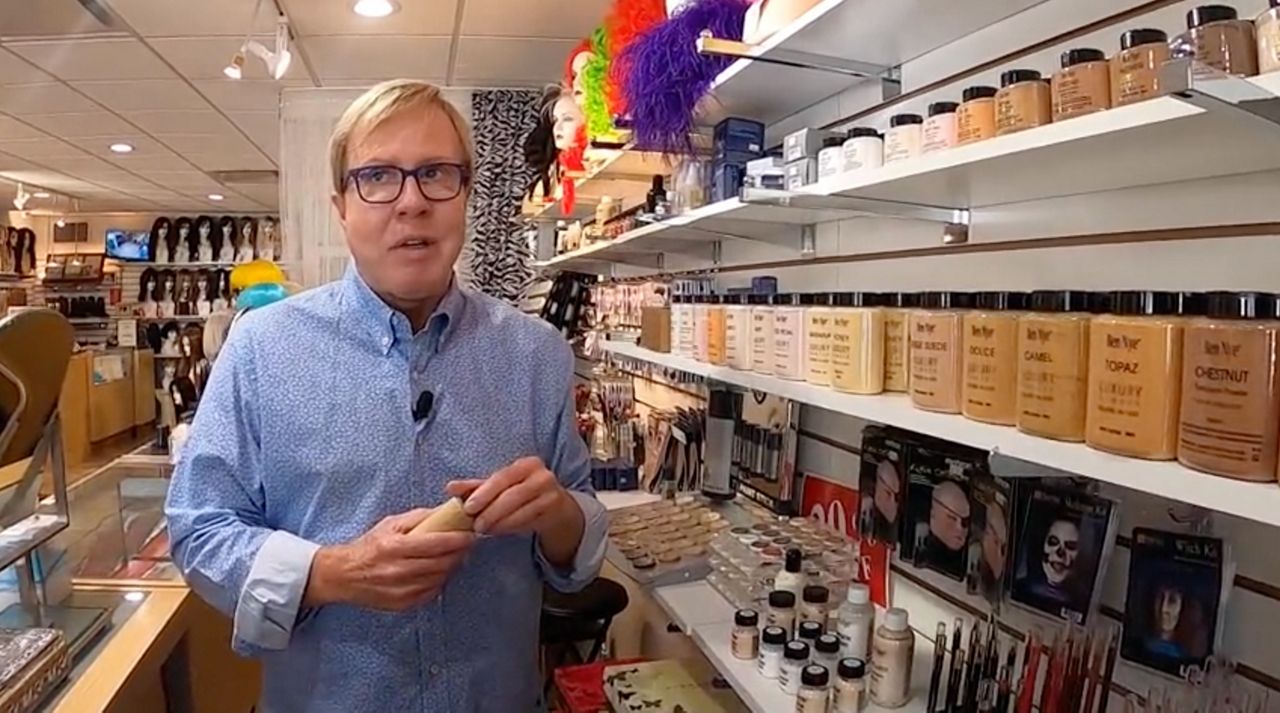 Abortion ruling prompts concern over other rights, like gay marriage

ORANGE COUNTY, Fla. — The Supreme Court’s recent ruling that struck down Roe v. Wade is causing concern among some who believe it could be just the start of the court stripping away other rights through future decisions.

In his concurring opinion in the ruling, Justice Clarence Thomas suggests the court should reconsider other cases, and he mentioned cases that set precedent involving contraception, sodomy and gay marriage.

Leigh Shannon says he loves owning his own business, but it can come with challenges.

“Being a small business is very hard these days,” said Shannon.

But through it all, there’s always one person by his side, his husband who he met 38 years ago.

Shannon and his husband were eventually allowed to marry. But same-sex marriage is a right he fears the Supreme Court could take away. In the Roe v. Wade ruling, Justice Clarence Thomas suggested the court should reconsider substantive due process precedents, citing several cases including Obergefell v. Hodges. That 2015 ruling legalized gay marriage across the country.

“It does appear he’s inviting those challenges to be brought up,” said Ferrin. “It’s inherent they probably would be brought up based on the opinion that was issued by the court.”

But Ferrin points to Justice Samuel Alito’s remarks in the ruling. Justice Alito wrote there is a difference between the abortion ruling and the court’s previous rulings on matters such as gay marriage, which deal with privacy and equal protection rights.

“If an American can have the right to marry, that should be brought across the board to all Americans — whereas that’s fundamentally different than the arguments made for abortion,” said Ferrin.

“We just paid more attention to the Johnny Depp trial than we are Roe v. Wade, or gay marriage, or contraception,” said Shannon. “There has been a 40-year plan, they have got this planned out, and unfortunately, marriage equality could be at great risk.”

Whether those rights become compromised, just the thought of that is something that’s weighing heavily on Shannon’s mind.

“When you’ve known your life to be equal rights, no matter where we live especially, and if some of that is taken away, you might have to really rise up,” said Shannon.

Shannon works to stay informed, but also knows when to take breaks from worrying.

“Today, with everything going on, we do have to pay attention,” said Shannon. “But I do have to make myself limit, like in the morning and in the night, and then I watch Netflix.”

Shantala Boss, a licensed mental health counselor, says concerns about how national political matters can affect a person's life can affect mental health negatively. Boss says to reduce anxiety, people should focus on what can be controlled and not dwell too much on what can’t.

“What can do to maybe vote a party into office so that those laws can be changed in the future, or focusing on how we can make a change in our community to make sure that positive things happen for our future instead of worrying about what could happen,” said Boss.

Ferrin says if the Supreme Court eventually reverses the ruling that made same-sex marriage legal, it would ultimately be up to each state to decide if existing marriages are affected.

There are currently no known challenges to same-sex marriage headed to the nation’s highest court. But Equality Florida points out Texas’s Attorney General has already said he will entertain legal challenges.