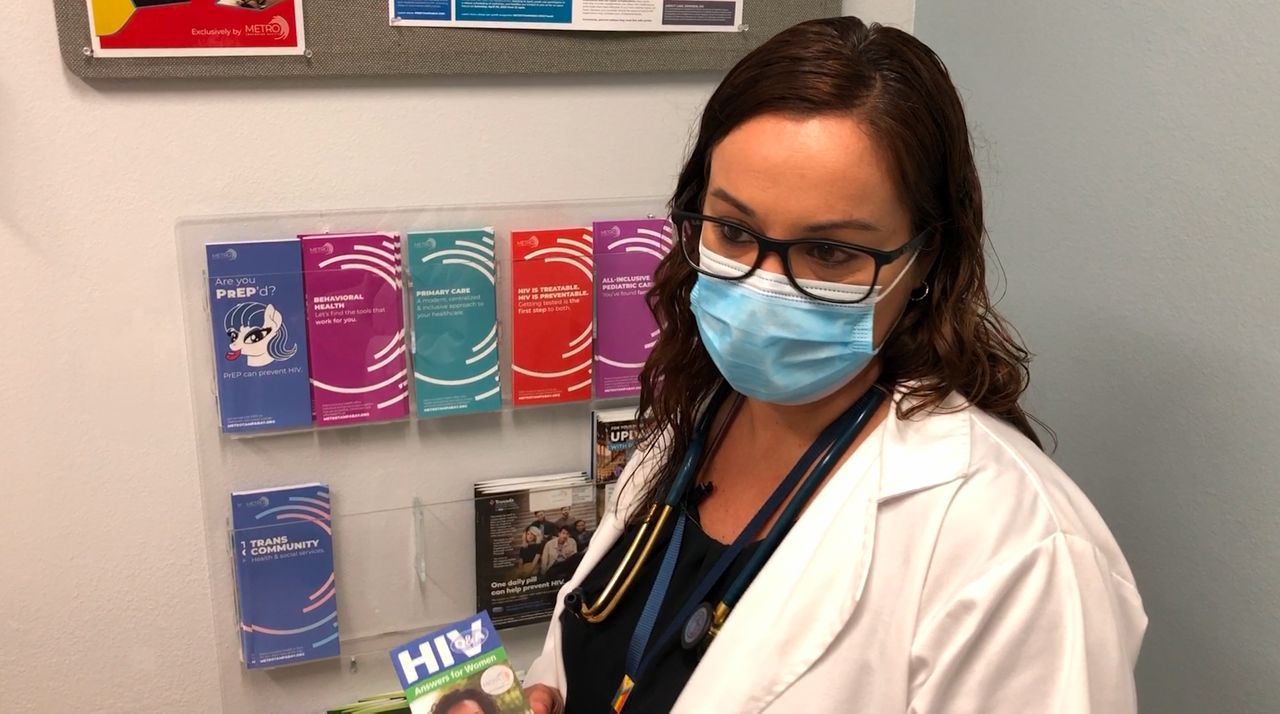 The Centers for Disease Control and Prevention's latest HIV data available from 2019 shows Florida as being one of three states in the country with the highest rates for new HIV diagnoses.


In Tampa Bay, Hillsborough and Pinellas counties have long been hot spots for new HIV cases in Florida and health experts are warning that once the new numbers are in we’re going to see even more spikes in certain communities. In Central Florida, the hardest hit counties are Orange and Osceola.

According to the CDC, the largest number of HIV infections in the United States were among young Black males. And 81% of those cases were gay men.

In the final week of Pride month and on National HIV testing day, health care experts used the day as a reminder for people to know their HIV status.

Doctors at Metro Inclusive Health in Tampa Bay said they’re seeing cases that line up with those last reported HIV numbers from the CDC.

“We are seeing a significant increase in HIV infections. We are seeing that maybe patients are not getting tested properly or not seeking care. And all of a sudden, we’re seeing a lot of younger patients being infected by HIV,” said Dr. Victoria Otano with Metro Inclusive Health.

Otano said there’s also an increase in cases with another community. “We are seeing younger Black males being infected at a higher rate. However, African American females are also being effected at significantly higher rates than we’ve seen and that’s particularly for Florida and what we’re seeing here in our county as well,” she said.

The numbers from the CDC are from a couple years ago. Otano said she believes once the numbers are updated post-pandemic, the numbers will increase dramatically.

“We believe that the pandemic led to some people not getting properly tested,” she said. “We usually recommend people that are sexually active to be treated and tested every three to six months. With the pandemic there was, all the centers were closed because of a lack of access. By now we’re seeing a catch-up effect.”

Otano said testing combined with condoms, education and seeking out that one-pill HIV treatment is key to lowering those rising cases.

She said she’s also seeing a lapse in people who are HIV positive and then they come in really sick because they haven’t gotten any treatment or waited to get tested and diagnosed.

“We are seeing now, not even a lot of new HIV patients, but the severity of by the time the patients get to care, we can tell that this has been going on for a while,” she said. “Sometimes they’re diagnosed with AIDS on their first visit because their immune system is so low and we know that doesn’t happen overnight.”

More information is available from the Florida Department of Health here.