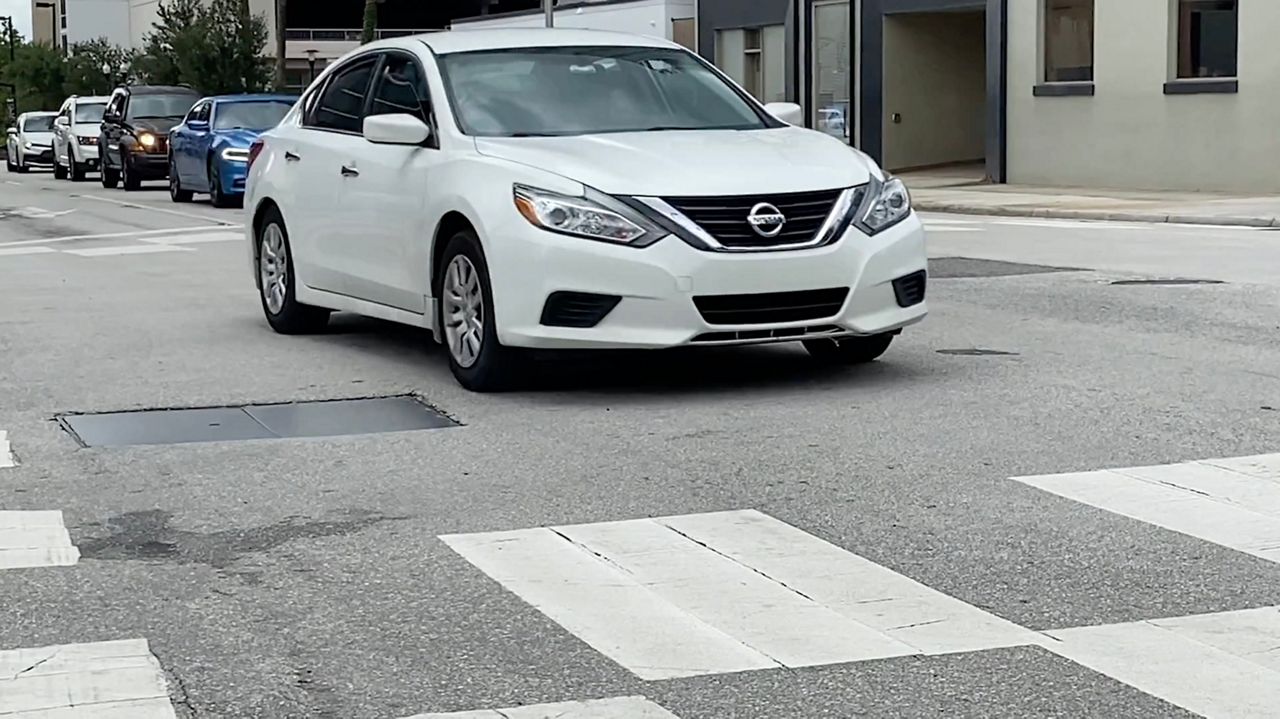 A Florida Statute will go into effect July 1 making it unlawful for anyone in a vehicle to turn up their radio so loud it can be heard 25 feet or farther away. (Spectrum News/Brandon T. Jones)

STATEWIDE — A new Florida statute goes into effect July 1 that makes it unlawful for anyone in a vehicle to turn up their radio too loud.

According to this law, audio coming from a vehicle that can be heard from a distance of 25 feet or more can result in a traffic infraction.

"It is punishing the amplification, how loud the music is," Barry University law professor Terri Day said.

The statute also specifies that sound louder than necessary near locations like a church, hospital, or school will be considered punishable as a non-moving violation.

"The only concern might be a selective enforcement, and although the statute provides some parameters for when the sound is too loud, it still is a little vague," Day said.

There are some exceptions to this new law. For example, vehicles used for business or political purposes will not be subjected to a fine.

"I don't think I need to be hearing people's music from the whole 25 feet away," according to Marissa Garatino, a 10-year resident of Central Florida who said she is not opposed to the new law.

"I understand if you're next to someone at a red light, their windows are down, or even if they're not down, I get that. But being that far away, it just seems like it could disturb the peace a little bit."

The Florida Supreme Court overturned a law that would prevent drivers from playing their music too loud in the state about 10 years ago.

That ruling called the wording of the previous statute "plainly vague."

She said it does not step on constitutional rights in its current format.

"For instance, if the statute says that anybody who plays loud rap music will be given a citation, that would raise issues of the First Amendment," Day said.