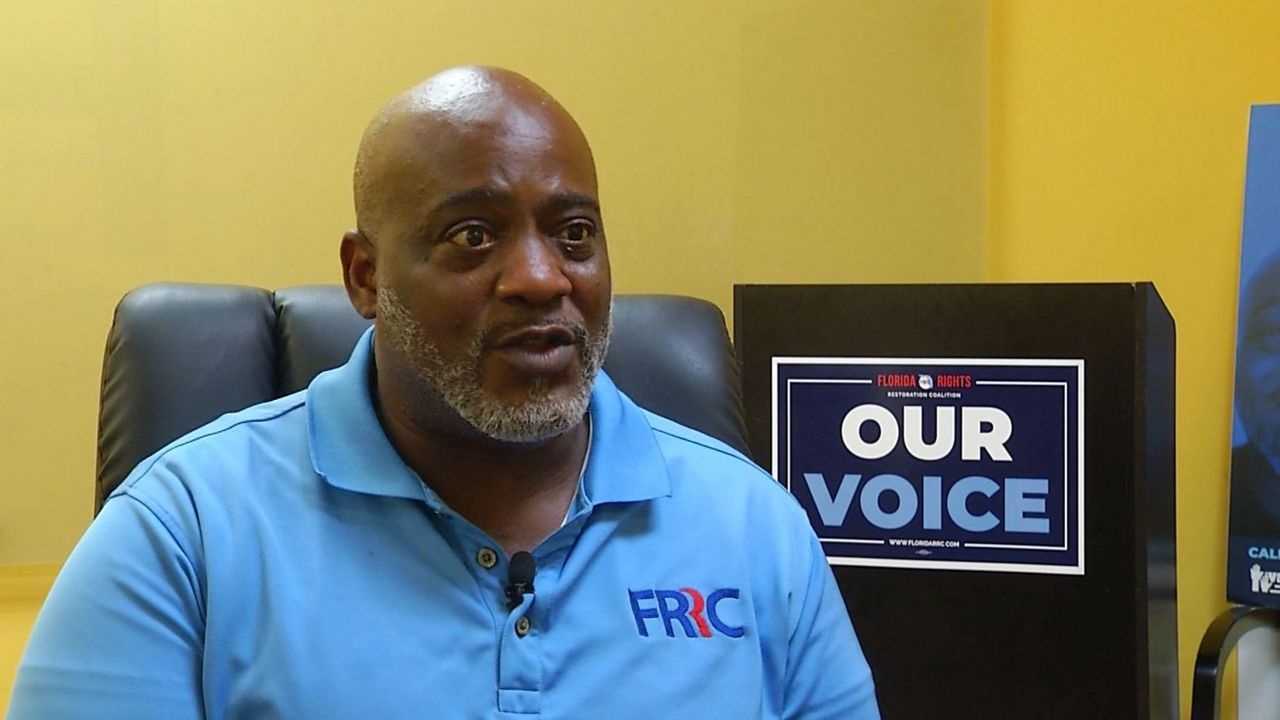 ORLANDO, Fla. — The city of Orlando is moving forward with a plan to combat violent crime.

In January, the Orlando City Council approved $3 million from the American Rescue Plan toward reducing gun violence. The city has since contracted the Florida Rights Restoration Coalition to help.

The Coalition may be most known for their work restoring voting rights for former felons.

“Even though that’s what we are most known for, our overall vision and mission statement is about how do we create a better and safer community for everyone,” coalition Executive Director Desmond Meade told Spectrum News.

Meade is a formerly homeless returning citizen, and president of the coalition, which is run by formerly convicted people. He said that actual life experience of going down the wrong path or being with the wrong crowd, positions the group to be a real asset to this community.

The group's goal is to reduce gun crime 30-60% as part of Orlando's Community Violence Intervention Initiative. The coalition will hire, train and manage a team of neighborhood change agents to reach out to, and engage, the highest-risk people in Orlando.

The goal, Meade said, is to move participants away from violence and dangerous situations, and move them toward a non-violent life.

“We can’t afford to fail, because every day that a life is lost, that is a day that somebody’s family is broken, that’s a day taxpayers are spending more money toward addressing that issue and not toward other issues they can deeply about, like education, housing and infrastructure,” he said.

The neighborhood change agents will engage high-risk young people in the community in an 18-month Peacemaker Fellowship. The program will also get participants involved in other services like mental health counseling, housing, employment and vocational training, as needed.