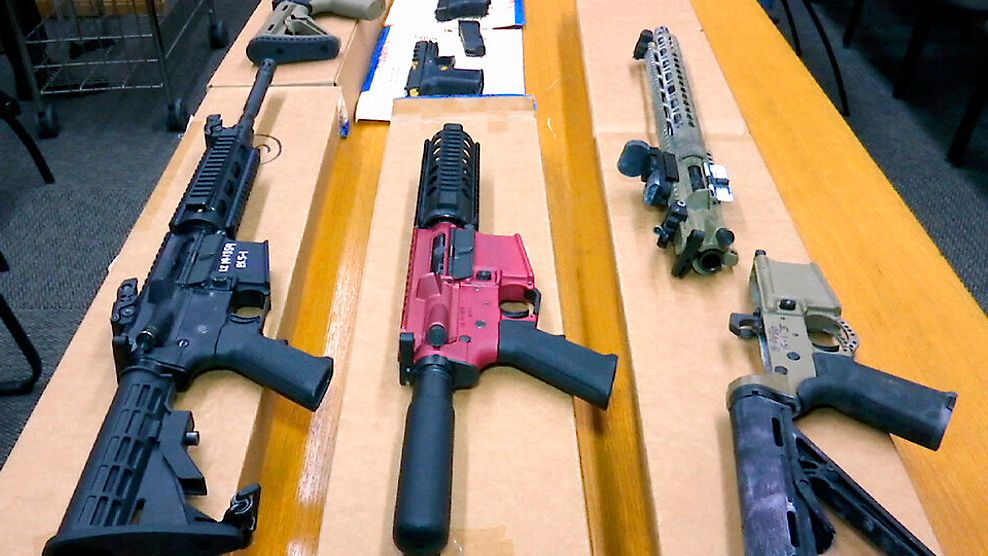 ORLANDO, Fla. – Spectrum News 13 is taking a deeper dive into shootings that involve law enforcement. If you think you’re hearing more about them, you are right.

A study published just this week by Johns Hopkins Bloomberg School of Public Health reveals a trend – states with fewer gun laws have higher instances of these shootings.

And as Florida dabbles with the potential of putting a constitutional carry law on the books, an expert at UCF talks on this topic.

There’s no doubt policing is a dangerous job – patrolling being just one aspect. While the job is still dangerous, concealed carry permits allow an extra layer of protection to the public and police on who has access to guns. But UCF Professor Jacinta Gau says reducing concealed carry requirements is a double-edged sword.

"The legislature will get it done. I can’t tell you if it’s gonna be next week – six months – but I can tell you that before I am done as governor we will have a signature on that bill,” said Gov. Ron DeSantis in April 2022.

We’re talking about "constitutional carry", the ability to carry a gun, concealed or visible without training or a permit. But the recent study mentioned above shows there are more officer-involved shootings in states that dropped concealed carry permit requirements, bringing into question police officer’s safety when gun restrictions are loosened.

"That's probably going to have an impact on police officers' perceptions of safety, because now they may proceed an increase in the likelihood that anybody that they encounter is armed. And that can absolutely increase their sense of danger and their perceptions that they may be walking into a deadly confrontation," said Dr. Jacinta Gau, Criminal Justice Professor at UCF.

Dr. Gau said by taking away the permitting process, it could likely increase danger police feel when in the field, which could lead to a deadly confrontation.

"I would imagine that police in general would be concerned if concealed carry requirements were relaxed," said Dr. Gau.

Dr. Gau said rates of unlawful use of firearms are low among people who have concealed carry permits, suggesting something about the permitting process guards against unlawful use.

But she also notes the access limitation some groups may have to concealed carry permits. While many who don’t go through the legal process may have poor intentions, not all fall under that category.

"It might be a situation where somebody's technically breaking the law. But they're actually doing it because they feel vulnerable," said Dr. Gau.

There hasn’t been an official proposal yet in Florida about "constitutional carry", but Gov. DeSantis said he is adamant about getting it done sooner than later.

Spectrum News 13 polled Central Florida Sheriffs when the governor mentioned this earlier in the spring ands only Orange County Sheriff John Mina responded. He is firmly against having any sort of open carry laws in the state.