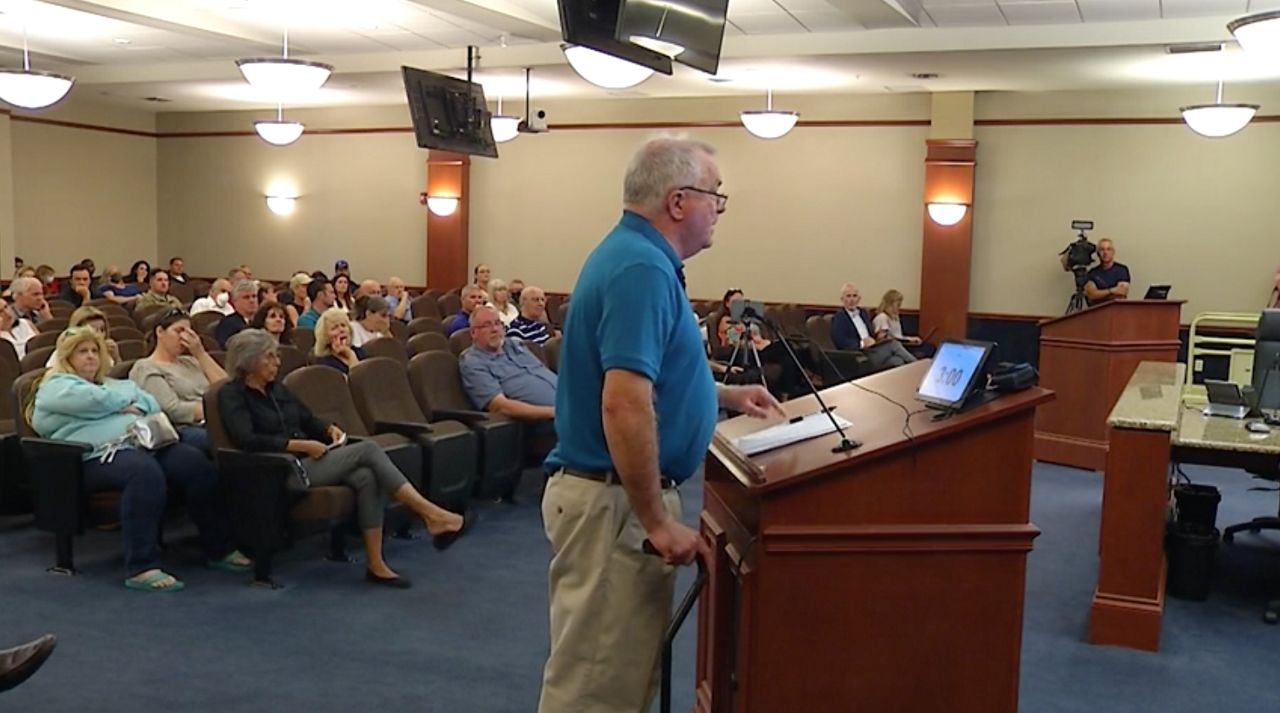 
Officials at the meeting, hosted by State Rep. Randy Fine (R-Palm Bay), told homeowners they will be bringing their stories to an upcoming special session in Tallahassee.

Homeowner Stephen Long was among the homeowners who spoke out, saying his insurance costs have gone up by $15,000 in 12 years and that his long-time insurance company denied his claims to have his roof repaired following damage from a recent storm.