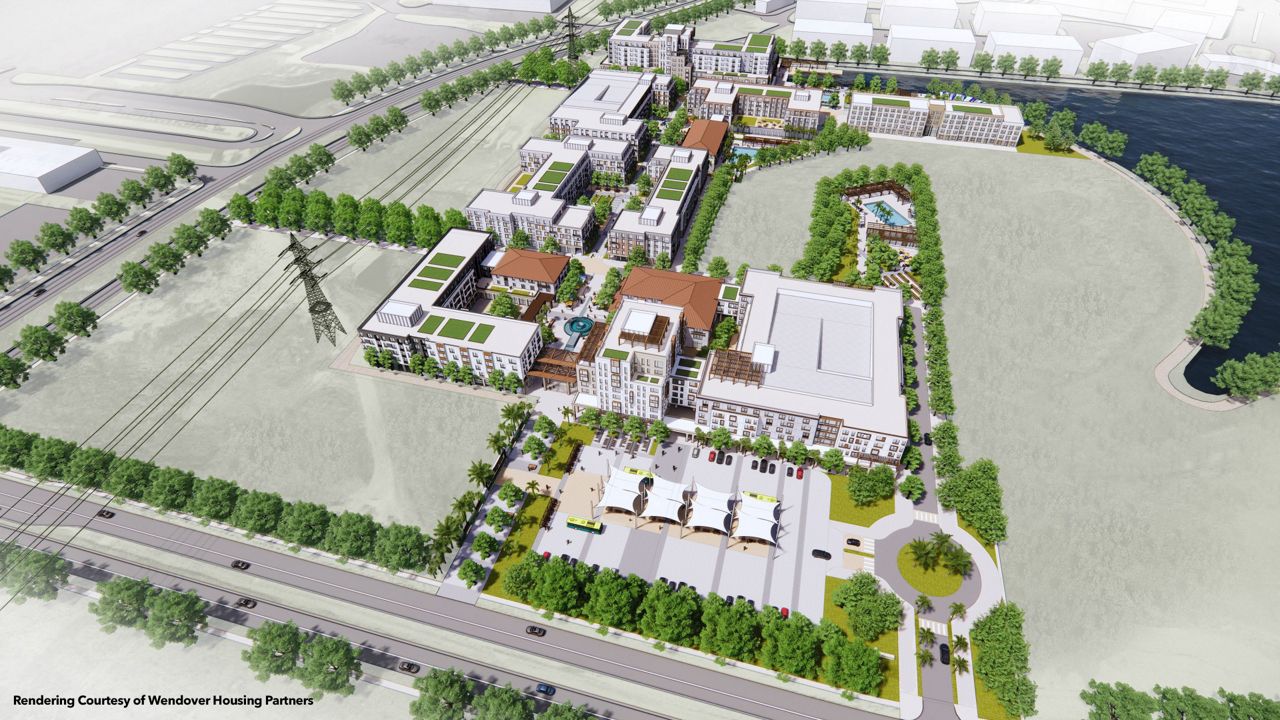 ORLANDO, Fla. – Once again, Orlando is one of the country’s worst major metros for housing affordability, according to the National Low Income Housing Coalition’s annual GAP report.

This year, the Orlando-Kissimmee-Sanford metro area tied for second place on the coalition’s list of cities suffering from the most severe rental housing shortages for extremely low-income renters. Orlando shares the second-place slot this year with Riverside-San Bernardino-Ontario, Ca.. In each of the two cities, only 18 affordable rental homes are available for every 100 of the area’s poorest renters.

It’s Orlando’s highest ranking since the coalition’s 2019 report, which found the City Beautiful had the most dire affordable housing shortage of anywhere else in the nation. The somber news comes as no surprise to local affordable housing developers like Ryan von Weller of Wendover Housing Partners, who says the pandemic’s made it even harder to build new units at low cost.

“What they’re doing in the marketplace is driving the cost up, unintentionally, probably, for the most part, but what’s happening is because the cost of construction’s up and inflation’s up, the end cost to the consumer and the renter is also up,” von Weller said.

Inflated construction and material costs are pricing out a lot of affordable housing developers, who are increasingly competing with market-rate developers for land to build on, von Weller said. And these days especially, land isn’t something that’s easy to come by.

“We are out of land in Orange County,” von Weller said. “It’s been just pillaged the last couple years, during the boom.”

Some of that land, though, is already being developed for affordable housing, including 20 acres donated by Universal Orlando back in 2020. Just over a year ago, Universal chose Wendover to be the developer for Catchlight Crossings, which will eventually be a 1,000-unit affordable housing community. Ideally, construction will begin by this year’s end, von Weller said, with all units completed by 2025 or 2026.

“Even though it seems like things take a long time, when you're dealing with something at this scale and this level of importance to the local community, we’re moving at lightning speed to get this thing into the ground and get it going,” von Weller said.

Recently, Wendover received preliminary feedback from Orange County on its plans for the development and is now working to address that feedback, von Weller said.

One highly effective way governments can speed up affordable housing development is by loosening zoning classifications, von Weller advised. For example, a developer might find an opportunity to build affordable housing – but in an area zoned only for industrial, not residential, use. In that scenario, a local government could streamline the rezoning process so it takes 60 days instead of six months – and that would be “a game changer,” von Weller said.

“The rezoning is important, the repurposing and giving flexibility to developers is critical,” von Weller said.

Each year, the NLIHC analyzes the most recent American Community Survey (ACS) data to determine how many affordable homes are available to a city’s poorest renters: people earning 30% of area median income (AMI) or living below the poverty line, whichever is greater.