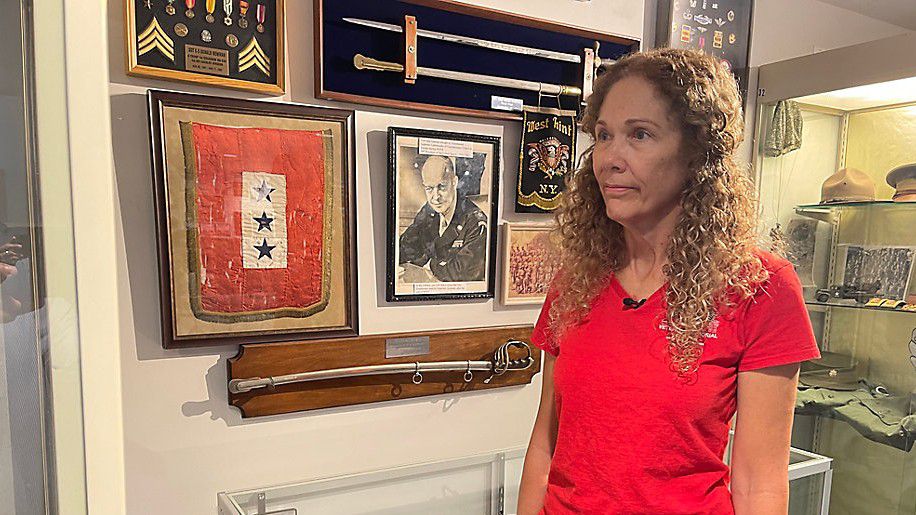 BREVARD COUNTY, Fla. — The Space Coast community is being recognized for its support of the U. S. military, and one veteran says it's a big reason she decided to call the area home for good.​

Kristi Blanchard served 10 years in the U.S. Army, achieving the rank of captain.

She was part of the third class that accepted women at West Point, back in 1978. Blanchard eventually went on to serve in Korea.

"This is my United States Military Academy full-dress uniform," says Blanchard. as she showed off her donated uniform to the Brevard Veterans Memorial Center in Merritt Island, where she volunteers and oversees the vast collection of military artifacts.

The plaque there shows a picture of Blanchard and her parents at her graduation, where they pinned on her bars.

"Everybody was so welcoming, everyone got along," she recalls.

Fitting that the Space Coast was just named 2022 "Great American Defense Community," one of five recognized around the country by the Association of Defense Communities.

It was her father Charles, who served in the Air Force for two decades, who brought her to the Space Coast.

And nearly 15 years later, she's still here, along with her mother, Sandra.

"People are so friendly," Blanchard says. "You can automatically tell who has been in the military by the way they approach you or you approach them." 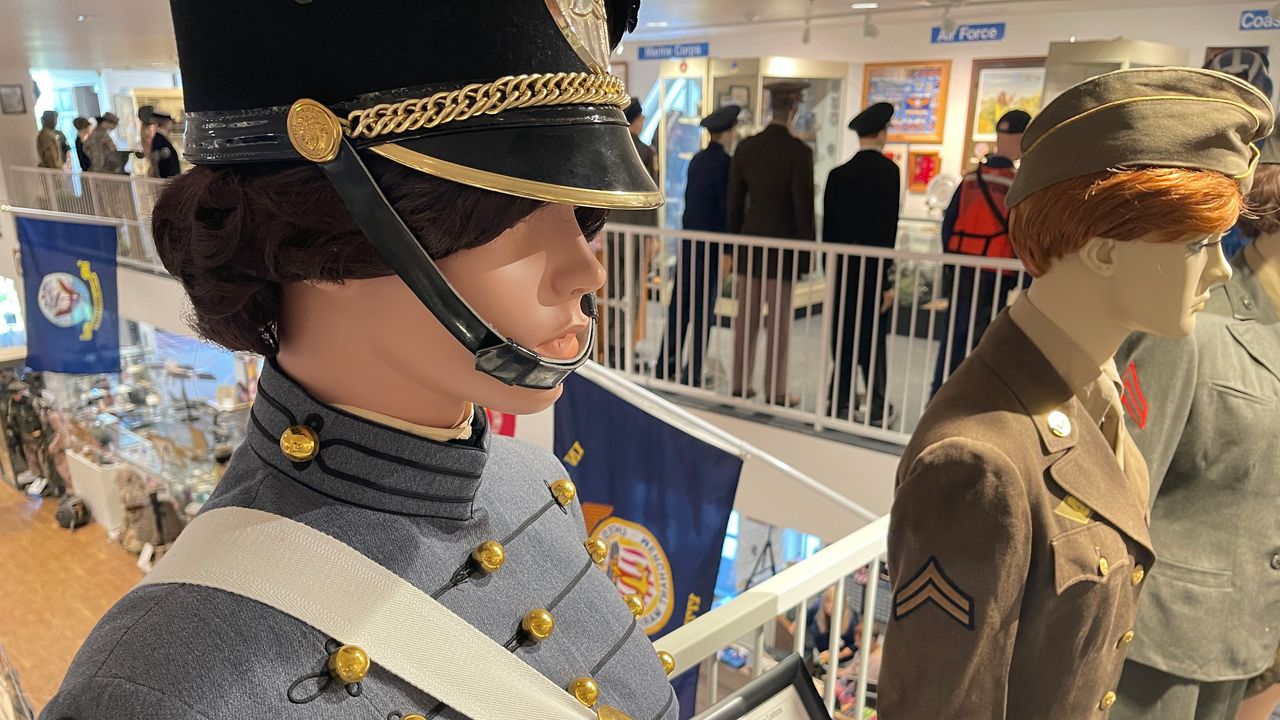 The recognition of Brevard highlights the community's commitment to improving the lives of service members, veterans and their families.

Programs to help the disabled and widows are available, with more than 3,800 active duty, reserve and guard personnel who call the area home.

Blanchard is one of 68,000 vets living in Brevard County.

"It's amazing," Blanchard says. "It's so well-deserved."

Another plus for the area is the Hiring Our Heroes Space Coast Military Spouse Professional Network.

The program helps military spouses get a head start on employment before arriving to their partners' new assignment.