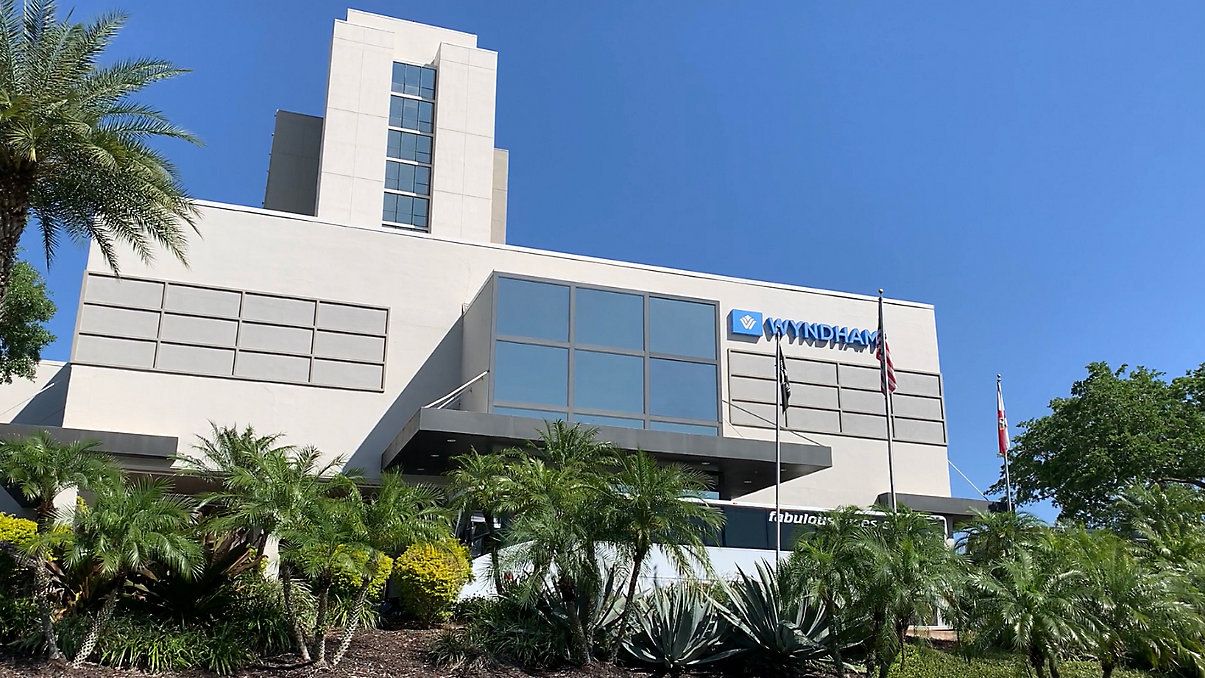 ORANGE COUNTY, Fla. – Hotels in metro Orlando are pushing their highest capacities following spring break since the start of the pandemic.

However, hotel managers are still struggling to get up to being fully staffed.

The Wyndham Lake Buena Vista Resort is a hotspot for visitors who want to be as close to Disney Springs as possible.

It was hit hard during the height of the pandemic, but for the first time since then, General Manager Jay Leonard says his hotel is consistently booked up, although he's still trying to play catch-up.

“The good thing here at the hotel, we’ve opened up all our food and beverage operations, but again, it’s still limited. We might open more hours if we had more staff. We continue to have a hard time finding bartenders." said Leonard.

It’s a tune many in the hospitality industry have been carrying longer than they’ve hoped.

The Florida Restaurant and Lodging Association says hospitality industry staffing is better than it has been, but across the board, businesses are still struggling to hire and retain back of house employees.

To make up for it, some employees, even managers, are still working longer hours and wearing extra hats.

“A couple of them have come to me and said ‘hey Jay listen, I’m dying, I need some extra time off.’ So again, it’s recruiting people in here," said Leonard.

But things ARE looking up.

Visit Orlando says during the week of March 13-19, peak spring break, hotels saw a 90.5% occupancy rate, the highest it’s been in two years.

“We’re sold out every single weekend, and our outlook for April and May are back to 90% occupancy," said Leonard. "So, we have a great chance this year to actually blow away our 19 numbers, and we’ll have the best number in the history of the hotel.”

According to the Florida Department of Economic Opportunity, as of December 2021, the Orlando metro area’s employment levels for hospitality and leisure ended at 89%. That beats the original estimate of 76% by that point in time.