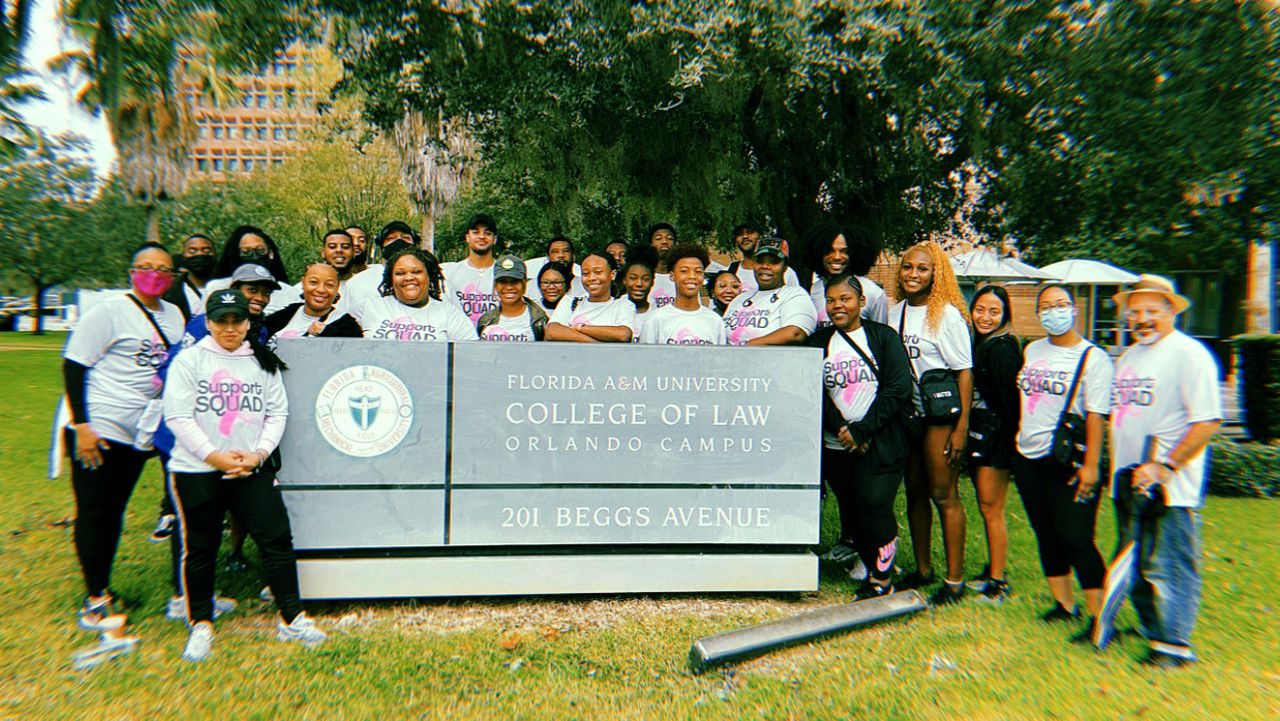 ORLANDO, Fla. – History was made at the nation’s capital on Monday.

Jackson is the first black woman to be nominated to serve on the Supreme Court.

Current FAMU Law Professor LeRoy Pernell says this nomination is not just a historic moment for the country, but one that millions will watch closely.

“It's a door opener,” Pernell who teaches constitutional and criminal procedure, states, “I think that history will record this as a door opener, but equally important, one of the things I am watching carefully is, 'how is she treated?'”

Gaiter, who is a member of the American Constitutional Society, admits seeing a Black woman serve on the supreme court is something he did not think would happen during his lifetime.

“I think the element of surprise is that even if you do not think it, you knew it could exist in theory,” Gaiter begins to explain. “But to actually living and breathing in this moment, I think is phenomenal.”

“She brings a very important dynamic of practicality,” Pernell says. “In terms of her view of the law and the impact of the court's decision.”

Over the next two days, law-makers will question Jackson.

“It’s important for me to stay close to it because this is a reality,” Gaiter says  excitedly. “To be completely honest, this could be myself or my classmates one day.”

Should all 50 Senate Democrats support her nomination, and even if all 50 Senate Republicans oppose, Jackson will still be confirmed as the first Black woman to serve on the Supreme Court.

The country now waits to see how much more history can be made this week.