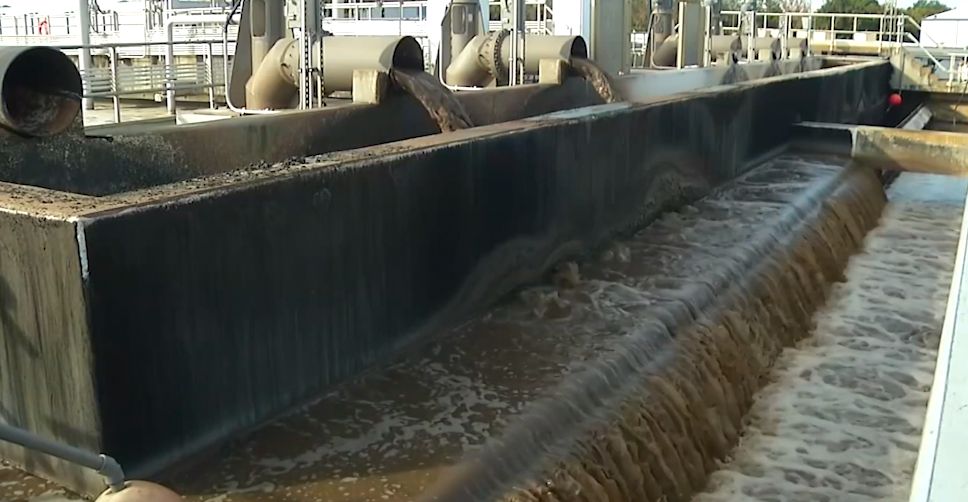 For the first time in several months, the City of Altamonte Springs said wastewater testing for COVID-19 has shown an increase in the virus. (file photo)

Officials detect increase in COVID in Altamonte Springs wastewater, but say not a cause for concern

ALTAMONTE SPRINGS, Fla. — For the first time in several months, the City of Altamonte Springs said wastewater testing for COVID-19 has shown an increase in the virus.


Altamonte Springs has been on the forefront of COVID-19 detection in wastewater samples for over a year now, and after months of decreasing numbers, they detected an increase in this latest sample. But officials say that’s in no way an indication that the area is getting ready to see another spike.

Two weeks ago, the city reported that the amount of COVID in wastewater continued to fall in the Altamonte Springs Sewer Service area to the lowest point in four and a half months.

However, samples from March 10 show a 229% higher virus concentration than the samples taken from March 3. Omicron mutations were found in 100% of viral genomes.

City leaders say this kind of testing is like the Dopple Radar of COVID — it allows them to prepare for a possible spike in cases and get hospitals ready ahead of time.

Despite the large percentage increase from week to week, the report shows that the amount of viral concentration is still one of the lowest samples they’ve recorded, being a 52% lower virus concentration since Thanksgiving.

City leaders are reiterating they are not concerned with this change.

"Though we saw somewhat of an increase over our prior sample, it was actually almost the same as September 2020, so what we're seeing is, we think, the bottoming out of this virus absent any extraordinary variant," City Manager Frank Martz said.

In Casselberry, there is a decrease, with a 36% lower concentration than the last sample.