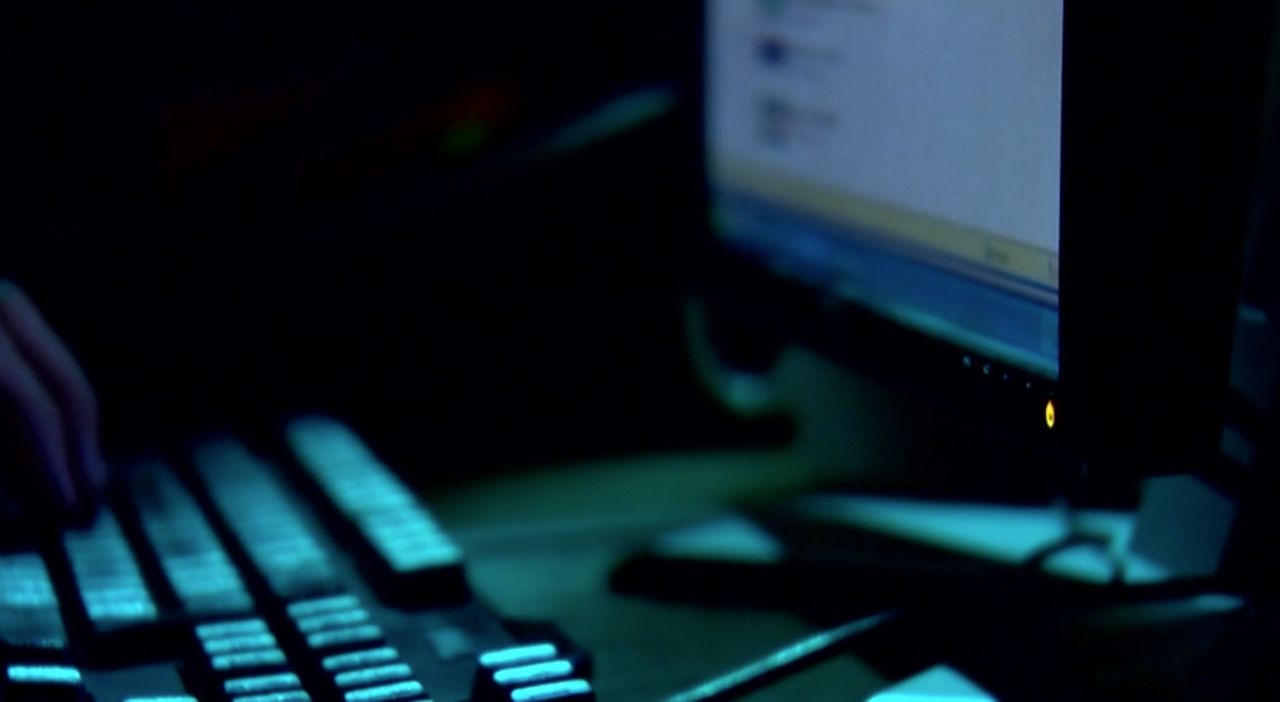 ORLANDO, Fla. — The U.S. is on alert for potential cyberattacks after stricter sanctions were imposed on Russia, but an expert has advice on what you can do.

The attack on Ukraine included a wave of cyberattacks. IT security experts say now is the time to make sure your systems are secure; however, it is important to note that there have been no cyberattacks reported yet but you need to be prepared if it does.

John Degan, president and CEO of Cutting Edge Network Technologies, has been working for more than 20 years providing network security for businesses like banks and doctors’ offices, protecting them from potential online warfare.

Still, he is up for the task. Along with his team, Degan is standing at the ready for any possible cyberattacks and he says the public should be on alert too.

“My thought here is that Russia when they have all these sanctions put against them, they are going to have to replace that money … somehow the thought in the industry is they are going to leverage ransomware,” Degan said.

One of the largest municipalities in Central Florida is Orange County and it is preparing as well, taking measures weeks in advance to make sure its systems and public information are not compromised in the event of a U.S. cyberattack.

“We have a security operations center that is manned 24-7 with cyber personnel at the county and what they do is they ensure that as soon as an event happens they respond immediately,” Peter Miller, security officer for Orange County government, said.

Meanwhile, Degan is checking in with his clients and answering any questions they might have. He is sending this word of caution to the public.

“Gone are the days where you could through in a firewall and anti-virus and call it a day. You really have to make sure all your systems are in place,” Degan said.

He also suggested that companies give their employees refresher training to make sure they know what to pay attention to and to be on the lookout for phishing scams and other things that may look out of the norm.

Degan also says now is the time to have a backup plan and be prepared to switch to old fashion pen and paper should anything happen and you do not have access to your system.

A spokesperson with the city of Orlando stated in a message to Spectrum News 13 that while specific details about the city’s security measures could not be given out as it would compromise the systems, the person assured that the necessary steps have been taken.

“While we are not able to give any details on our specific security measures, as that would compromise any of those efforts, I can tell you we take Cybersecurity seriously and we continue to review our response plans, increase our security controls, educate through annual mandatory cybersecurity training, and inform staff to remain vigilant when communicating with external senders on a regular basis,” stated the spokesperson.

The State of Florida is also monitoring for cyber threats and seeking input from the state's Cybersecruity Advisory Council on steps that cuold stregthen Florida's cyber resilience in the face of a heightened threat environment.