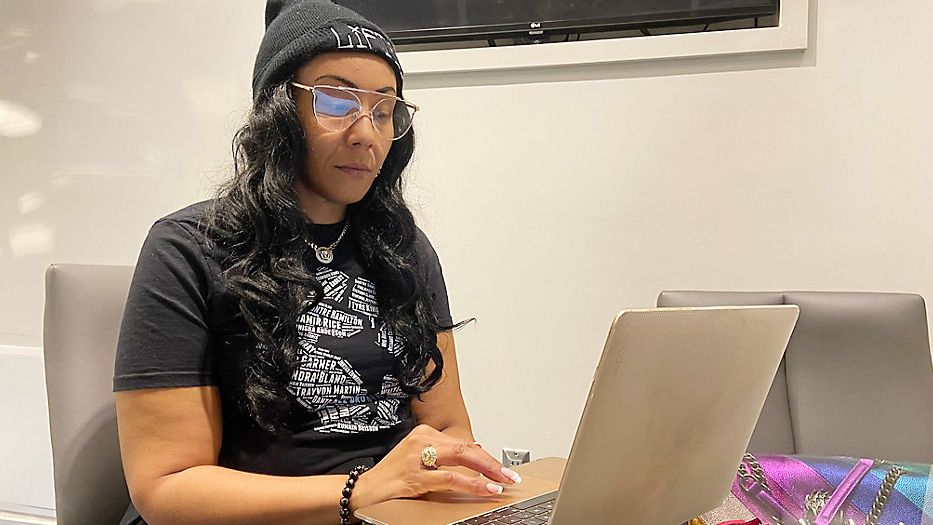 This comes after several high-profile protests, including most recently when protesters gathered outside the family home of Brian Laundrie, who at the time was a person of interest in the death of his fiancée Gabby Petito.

Orange County Sheriff John Mina was in Tallahassee Tuesday to voice his support for the bill. Mina also pushed for this type of legislation at the county level over the summer, but it was pulled from a vote by the Orange County Commission after it met resistance during public comment.

Civil rights attorney Shannon Ligon said the legislation is vague and could face issues in court.

Spectrum News first spoke with Ligon in 2020, shortly after George Floyd was killed. That year, protesters stood outside the Windermere vacation home of former Minneapolis police officer Derek Chauvin, who was accused of killing Floyd. Chauvin was found guilty of murder the following year.

"That’s what I’m concerned about — the confrontation this could cause," Mina told lawmakers while explaining his support for SB 1664.

Mina not only pointed to the Floyd protest, but also the recent neo-Nazi demonstration in a public area in Orange County.

Ligon does not feel, as it stands now, that the bill is clear.

“I do think it’s subjective, because it comes down to the police," she said. "Where are they going to enforce these laws the same in Windermere as they are going to in downtown neighborhoods like this?”

Ligon said the bill would force clarification of the legal line when it comes to the First Amendment.

The issue is whether the bill would infringe upon those rights, Ligon said.

“That would be the question," she said. "My activist group, we sued DeSantis on a very similar protest bill. It comes down to people challenging these laws to see whether they’re constitutional."

For Ligon, the work continues to fight for equality of individuals and enforcement of laws.

“It’s a little disheartening to continue to see these things," she said.

Spectrum News will continue to follow all developments of this bill and post updates as they become available.

Orlando already has an existing ordinance that bans anyone from gathering outside a residence, including an apartment or condo complexes.

A statewide ban will depend on the Legislature.