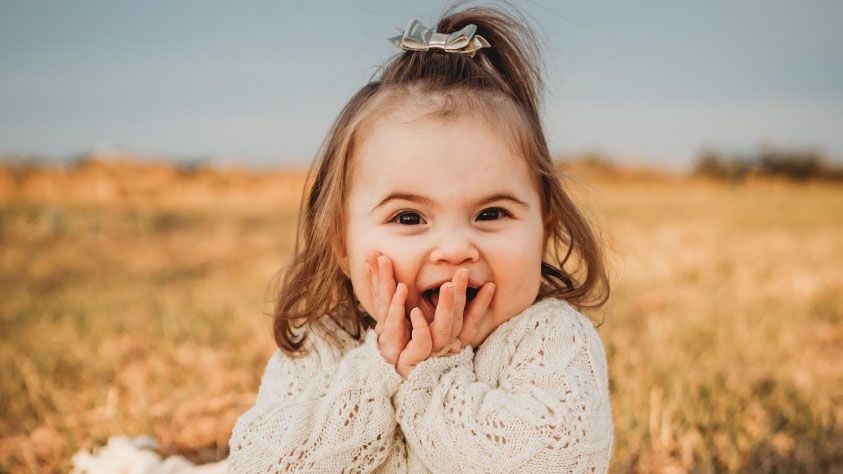 Apopka family gets 2nd chance with daughter after kidney transplant

ORLANDO, Fla. — It was a record-breaking year for one local hospital system when it comes to pediatric transplants.

AdventHealth performed three kidney and 12 liver transplants for children in 2021.

For many families, like the Falcons, it was a second chance at the life they always imagined for their child, Harper Jo.

“There’s always been a looming cloud, anything can go wrong at any minute and we could never experience these things we’re doing now,” said Sarah Falcon. “I think that’s why we don’t take anything for granted. We enjoy every moment like we may never get it again.”

When she was pregnant with her first child, Sarah said that she and her husband, Mike, grew concerned as cysts lit up on the ultrasound of her baby’s kidneys.

Their goal was to get to 37 weeks. Ultimately, Harper came on her own at 35 weeks, and soon after delivery, the baby had trouble breathing.

One week later, the newborn had already undergone surgery to remove both kidneys and was placed on dialysis while in the NICU.

“This is a kidney, a very big kidney, it occupied 90 percent of her abdomen,” explained Dr. Deogracias Peña, looking at Harper’s x-rays on his computer screen.

Due to a rare genetic condition that only happens once in every 20,000 live births, Dr. Peña said, a multitude of cysts formed and left no room in her stomach for eating.

As AdventHealth’s Medical Director of Pediatric Nephrology, Dr. Peña has spent his life studying kidneys, how they function as effectively the “sanitation system of the body,” and what happens in children when they do not.

“The kidneys placed in children, when a system fails, have to be a certain size in order to function well,” he said.

In Harper’s case, that meant months of dialysis — first at the hospital, then at home via peritoneal dialysis — until she could reach the appropriate weight for transplant.

AdventHealth is the only pediatric kidney transplant program in Central Florida.  Four others exist elsewhere across the state.

While working with families like the Falcons has become routine, Dr. Peña said that the feeling he gets when he learns of a donor match is ever-invigorating, spreading “like wildfire in the office.”

“Everybody is so happy we finally got a kidney for this child. It’s life-saving,” he said. “That’s one of the things that is so gratifying about this job. You’re able to help people, especially children, with a lot of things ahead of them.”

That call came for the Falcons last fall. A little more than a month after Harper was placed on a transplant list, doctors determined she was big enough and strong enough for a second shot.

Yet, this year, the family finally found themselves reimagining the possibilities for their now two-and-a-half-year-old daughter. They took her to light shows, trimmed the tree, and amassed holiday crafts for their toddler to tackle.

“Thankful we have the time,” said Sarah, who added her family remains grateful for the gift of life.

And since time is never a guarantee, the Falcons have learned to live in the moment and keep their wishes simple.

“Now I’m excited to see at this age, after transplant, to how that difference is,” Mike expressed. “I just want her to grow up happy and healthy, it’s all I want for her.”