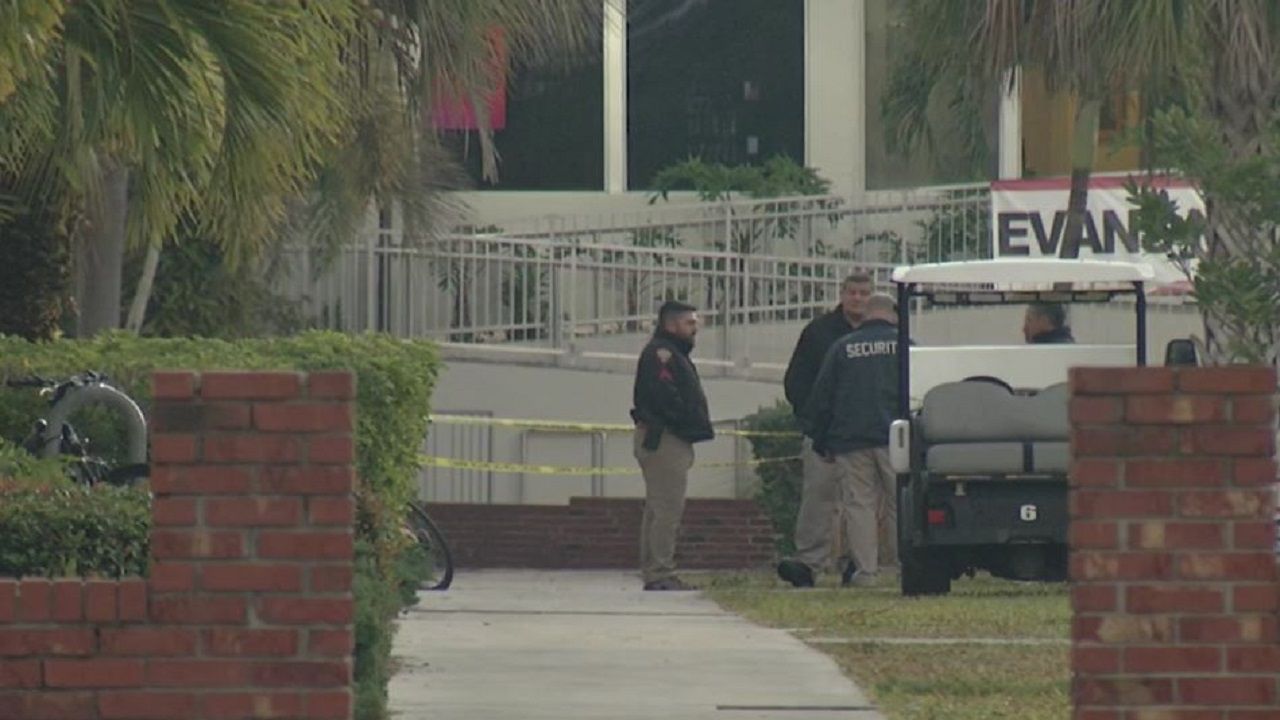 MELBOURNE, Fla. — Florida Institute of Technology will host a candlelight vigil at 8 p.m. Tuesday in Panther Plaza to serve as a time of quiet reflection for members of the campus community after an armed student was shot and killed late Friday in a confrontation with Melbourne police and campus security.


FIT also is offering counseling and support to members of the university community who need it.

According to police, officers responded to a campus resident hall quad area just before 11 p.m. Friday to reports of a man that was armed with a knife and had chased students into a building.

Police and FIT security entered the building and confronted Sow, who they said lunged at them.

Authorities opened fired on Sow. Despite their emergency attempts to save his life, Sow died. School officials said Sow was a sophomore at FIT majoring in aeronautical science.

A Melbourne police officer was injured during the confrontation but is expected to recover.

Student Matthew Hanvey said he was shocked by the incident.

"Sometimes I’m out late at night doing stuff, like playing basketball or walking around skateboarding," Hanvey said. "I never thought of an issue where I’d ever get injured. So I was very surprised.”

The FIT campus was under lockdown during the situation.

There were no other injuries.

The events remain under investigation by the Melbourne Police Department and the Florida Department of Law Enforcement. FIT said no other details can be released and the university cannot conduct its own investigation until authorities complete their work.