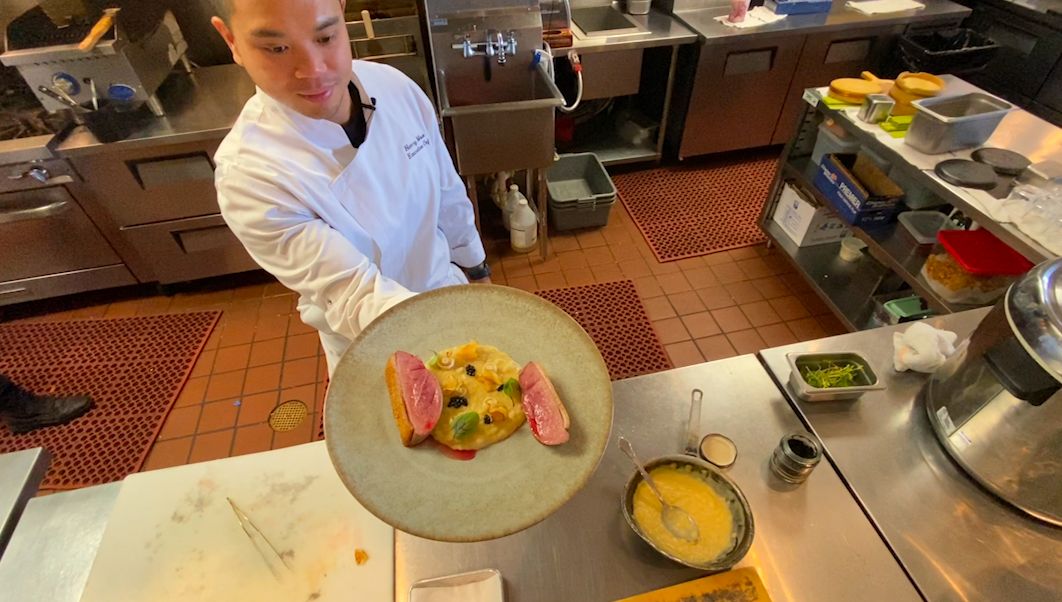 Michelin Guide to award Florida chefs and boost business, for a price

ORLANDO, Fla. — Being awarded a Michelin Star by the revered food guide is a lot like winning an Olympic gold medal for chefs like Henry Moso at Kabooki Sushi in Orlando. His restaurant has the chance to gain this accolade, since Michelin Guide is coming to Florida in Orlando, Tampa, and Miami.

It will come at a price, however, as Visit Florida works out a deal with the European company to come to the Sunshine State and hopefully boost tourism and the economy.

The state’s tourism bureau isn’t revealing exactly what that price tag will be; a spokesperson tells Spectrum News 13 the negotiations are underway.

There are only a few areas in the United States with restaurants that boast Michelin stars; restaurants in New York City, California, Washington, D.C., and Chicago do. 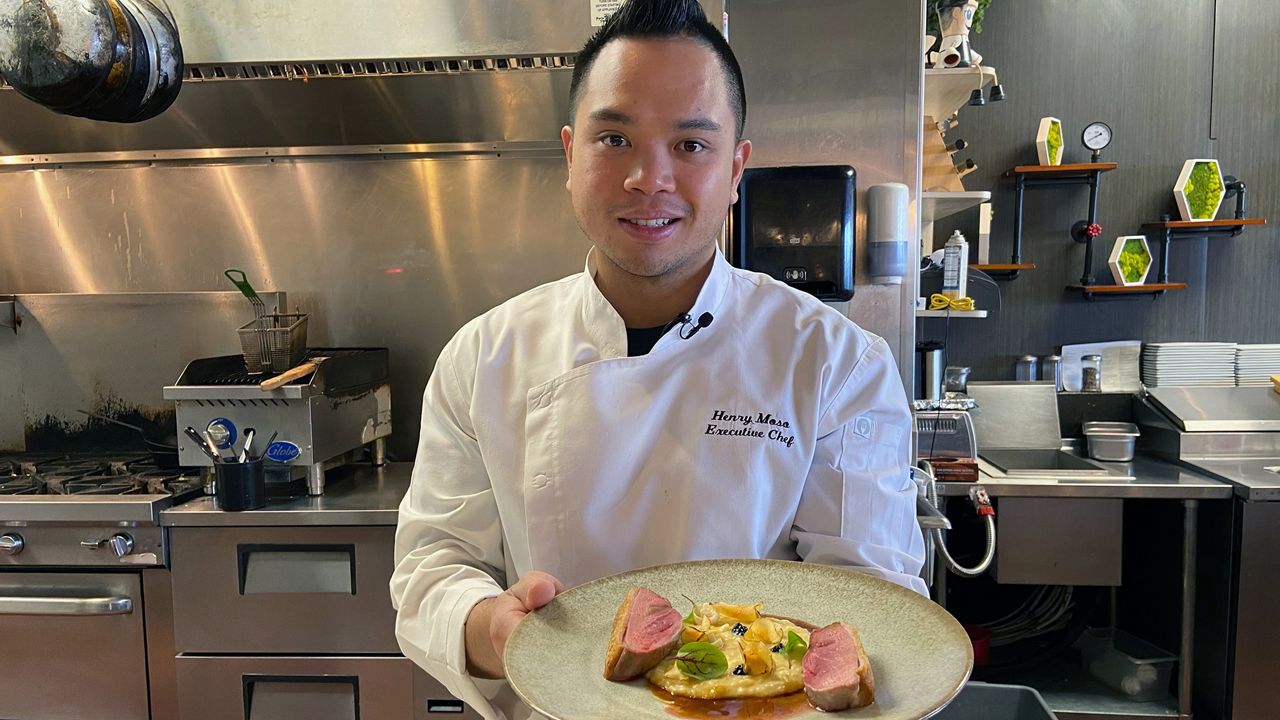 Moso believes the Michelin Guide can mean far-reaching benefits for Orlando, like bringing in more foodies to visit and spend their time and money.

Moso says it’s also motivation for chefs to elevate their product and service, since Michelin stated that its secret judges are already out working the city’s culinary scene to find the next star recipients.

“For me, it’s just like the highest rated culinary role. It’s like what every chef aims for, what every chef dreams for,” Moso explains. “You know (it’s) great for economy, option for the diner, even more option for, you know, the tourists.”

Mid-afternoon, one can usually find Moso or his Sous Chef Paulo Corbilla working to prepare for dinner service.

The atmosphere is full of the smells and sounds of a professional kitchen: saucepans simmering above flames, Japanese Yellowtail being sliced thin to perfection. Hamachi is one of Moso’s favorite dishes to make; it tells a story of his passion for cooking. 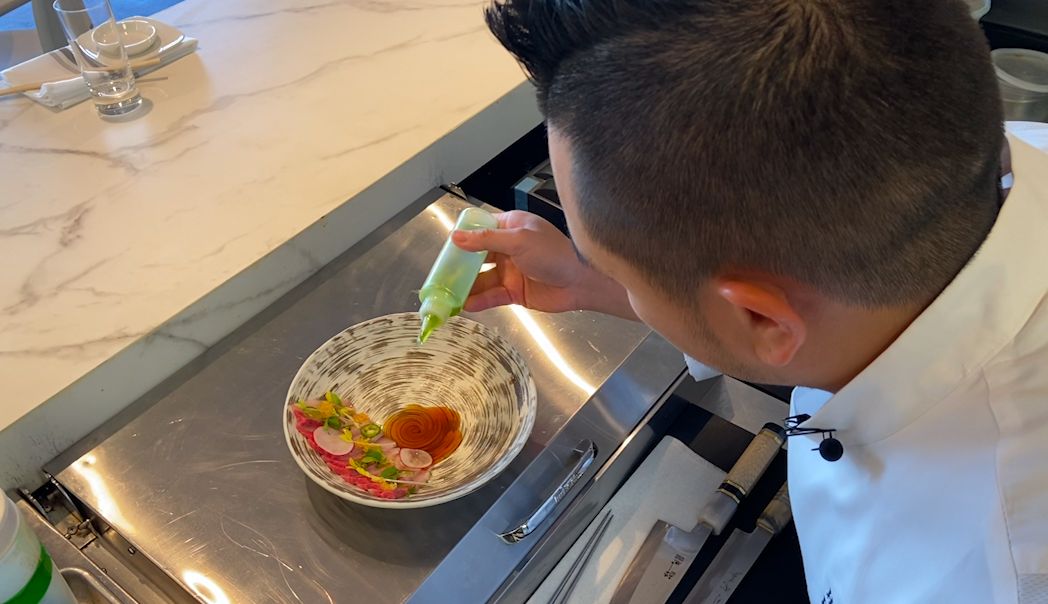 He was inspired to become a great sushi chef by watching his mentor, a chef at his mother’s restaurant.

Moso has been nominated for a James Beard Award, for being a rising star in Orlando’s dining scene. But he’s now set his sights on a Michelin Star, with the announcement of the opportunity now in town.

He admits it’s true, the chance comes with a lot of pressure to be good; the opportunity also means the culinary bar could be raised, for an even more elevated dining scene across the city.

“It’ll definitely keep you sharp you know. Keep you on your toes,” Moso adds.

The Michelin Guide will be released in Spring 2022, but a spokesperson says there’s not an exact timeline on that yet. Chefs get notified of any award “at the time of a star revelation,” said spokesman Andrew Feta. 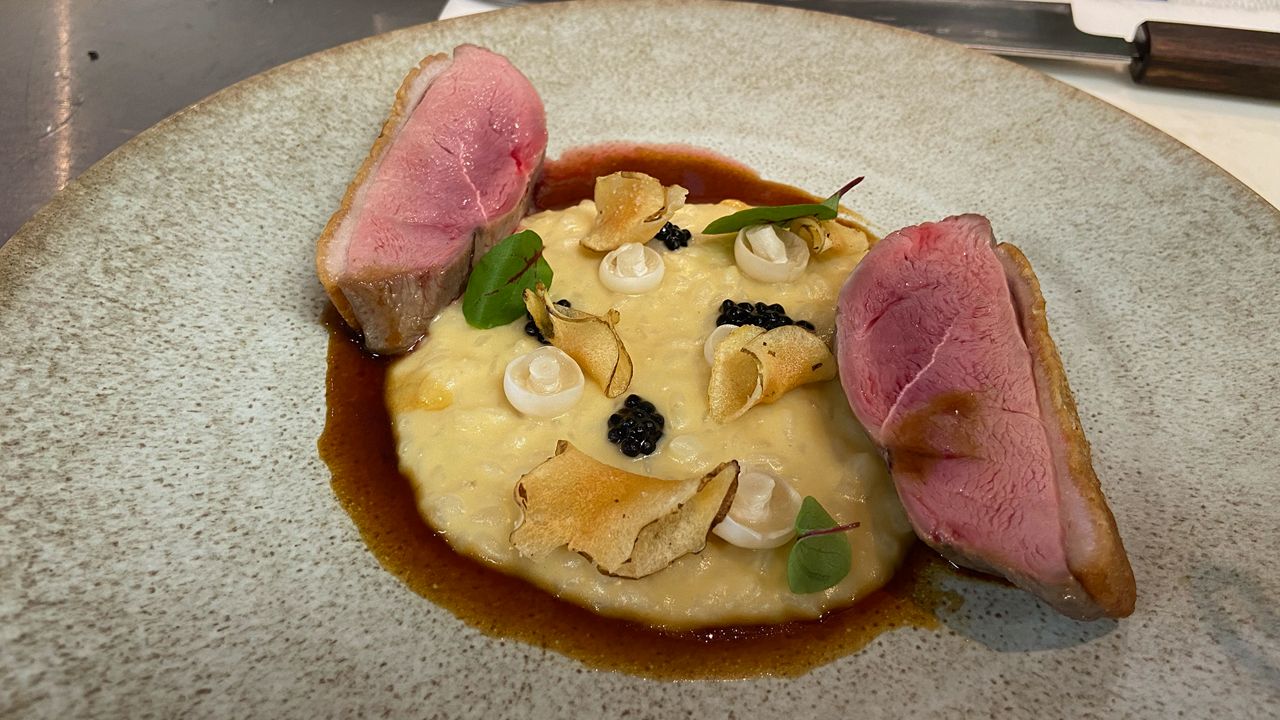 Until then, anonymous judges will visit area restaurants to dine and observe, similar to how “secret shoppers” would evaluate a business. That’s how Moso explains the process.

Visit Florida confirms that, early on, estimates on the deal they’re negotiating with Michelin hit $150,000; but at this time, spokesperson Leslie Pearsall said, “we were exploring possible terms with a $150,000 total contract value. We are still in conversations with Michelin on how Visit Florida can help drive awareness of the guide and highlight the incredible chefs and culinary experiences that will be featured in their guide.”

As far as how big of help the rating can be for boosting the economy, a Michelin publication in Cainz reports just one star can bump a restaurant’s business up by 20%, while three stars can double it. With the notoriety, also usually come higher prices; that means visitors will be paying contributing to more in restaurant tax revenue, too.