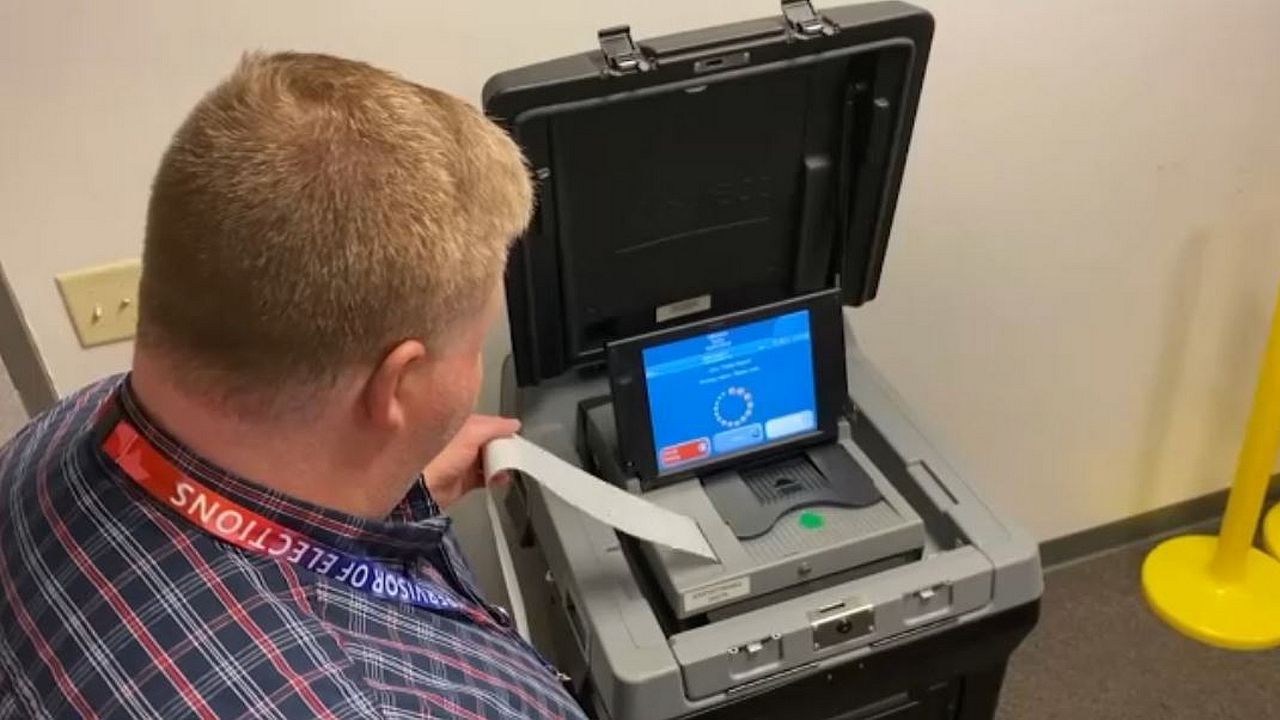 'I will not pay attention to their lies': Central Florida elections leaders stand up against voter-fraud claims

TAVARES, Fla. — Central Florida’s elections leaders are firing back at continued claims of voter fraud — allegations they say have not been substantiated by fact.


After serving in the Florida Legislature for 12 years, Alan Hays said he doesn't take lightly his elected job as Lake County’s supervisor of elections.

“I would say my time in the legislature probably helped me focus on the importance of elections and the impact that elections’ outcomes can have,” he said.

He said his career as a dentist also helped instill in him the attention to detail needed to ensure a secure election.

But since the 2020 election, Hays has dealt with accusations of voter fraud from people in the community he serves, even local party leaders, and he wholeheartedly disputes them.

“On our website, we have two days a week that are open for people to sign up for tours of the office. We welcome folks to come down. We’re happy to walk them through the whole place, show them what we do and how we do it.”

“So we use a zero tunnel private network to receive the data,” Hays said as he described safety measures.

Multiple layers of protection and verification are built in. The system includes the ability to print vote totals, receive them digitally and lock down the machines after polls close.

Any claim of voter fraud in his office “…is full of crap,” Hays said. “Tell them to come see me. Bring me that evidence, and until I get that evidence, I will not pay any attention to their lies.”

And Hays is not the only supervisor of elections strongly defending his integrity.

“You attack my integrity? And I’m mad,” said Marion County Supervisor of Elections and President of the Florida Elections Supervisors, Wesley Wilcox .

He told a class of poll clerks he was training that he is speaking out against election fraud accusations against his office and those around the state.

“You guys conduct wonderful elections,” Wilcox said. “You do everything by the book, by the law, and I will defend that every day that I’m here.”

He even penned a letter calling on, “all candidates and elected officials to tone down the rhetoric” and instead “stand up for our democracy.”

Hays said that is exactly what he and his staff intend to continue to do, locking down elections so that electors know their vote will be fairly counted.