Brittany Steele, the mother of Mull's 3-year-old daughter, Madison, said she is devastated at the loss. She said she and her daughter had spoken with Mull on FaceTime just hours before he was killed. She said Madison was excited to tell her dad about a recent trip to the fair. Now, it's hard to believe that they won't see Mull again, Steele said. 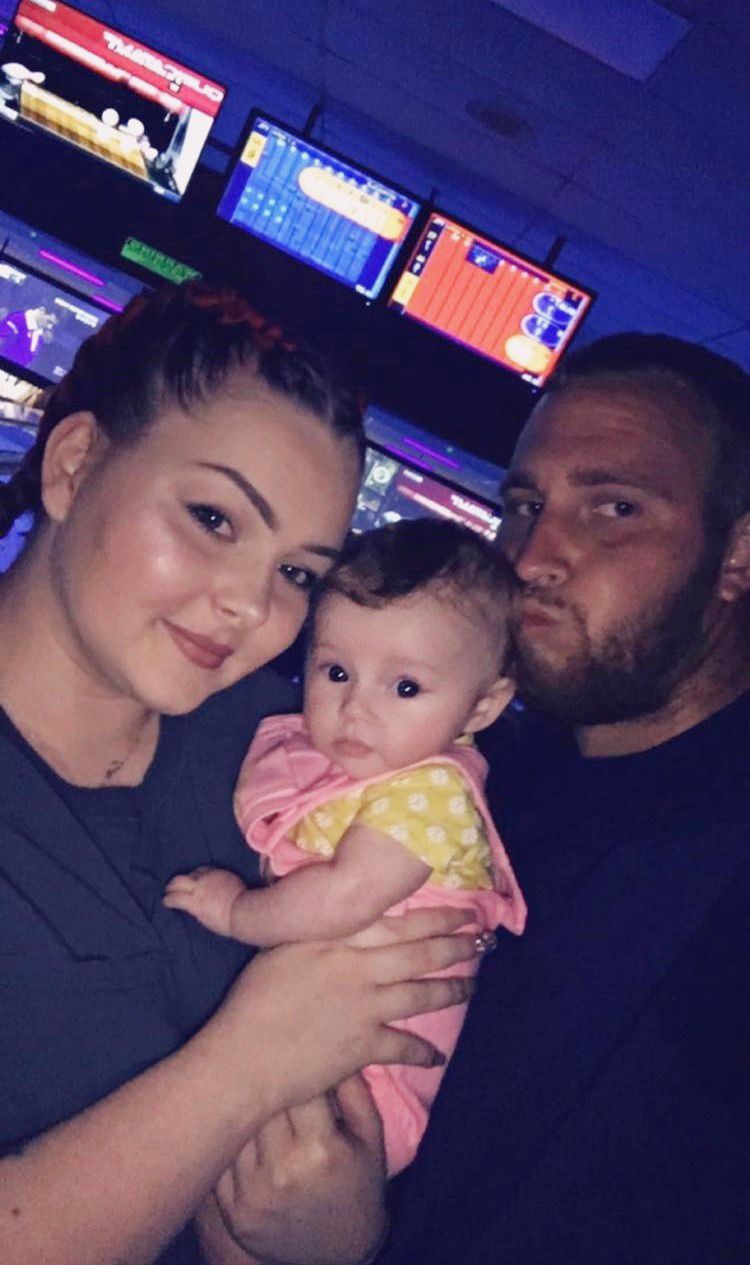 Brittany Steele (left) says, 'It’s a lot to take in, trying to explain to a 3-year-old (daughter Madison, middle) that she’s not going to see her dad (Anthony Bubby Mull, right) again.' (Courtesy of Brittany Steele)

“It’s horrible. It’s hard for me to even put into words how I feel because he was only 25,” Steele said. “And my daughter is only 3. His other son is only 5.”

Steele said she's still trying to process the shock of losing Mull, who she and everyone had called “Bubby” since he was young.  Steele said she was together with Mull for five years, describing him as a good friend and a great father.

“He was very active,” Steele said. “He always wanted to teach Madison how to ride. He was teaching her how to ride a bike. And he always took her on the four-wheelers; that was their thing. That was what she wanted to do every time she saw him.

"It’s a lot to take in, trying to explain to a 3-year-old that she’s not going to see her dad again."

Torres then told investigators he went to Atkinson's apartment nearby to ask for help but worried they would attack him if they realized he'd killed Atkinson, according to the arrest report.

“He gave a full confession and detailed confession about the events that took place,” according to Lopez. “He admitted to killing these three individuals and admitted to his actions involving the juveniles and the stolen vehicle.”

Torres is being held in the Osceola County Jail.

Records indicate Torres served time in Florida for nine felonies. Lopez said Torres has been arrested 46 times and has a history of mental health issues, but he doesn’t believe those issues led to the killings.

“The evidence in his case, and based on his statements, it wasn’t a mental health issue," Lopez said. "He thought this out before he did it. Just going over there and saying, ‘Hey these guys are going to be (mad) because I shot him.’ So he went over and killed them."

Torres has had competency hearings regularly for other crimes. Criminal defense attorney Jonathan Rose said there’s no safety net in the judicial system when it comes to mental-health treatment.

“When someone has a mental-health problem that is as substantial as his appear to be, the system basically grinds to a halt,” he explained, “Because you’re trying to get the person on the correct course of medication to get them to understand what’s going on, and the judges have to rely on the experts who are appointed.

“The statutes require what they require, and the judges and everybody’s hands are tied. You can’t keep the guy locked up forever if he’s entitled to bond or he’s out getting treatment.”

“I really hope that at the least we can get justice,” Steele said. “And I hope that they never let this guy out to do that again.”

Much of the apartment complex where two of the victims were discovered remained blocked off with crime scene tape Wednesday afternoon to keep the area clear.

Nearby, small memorials for the victims have been set up with candles lit and balloons with messages written in remembrance. 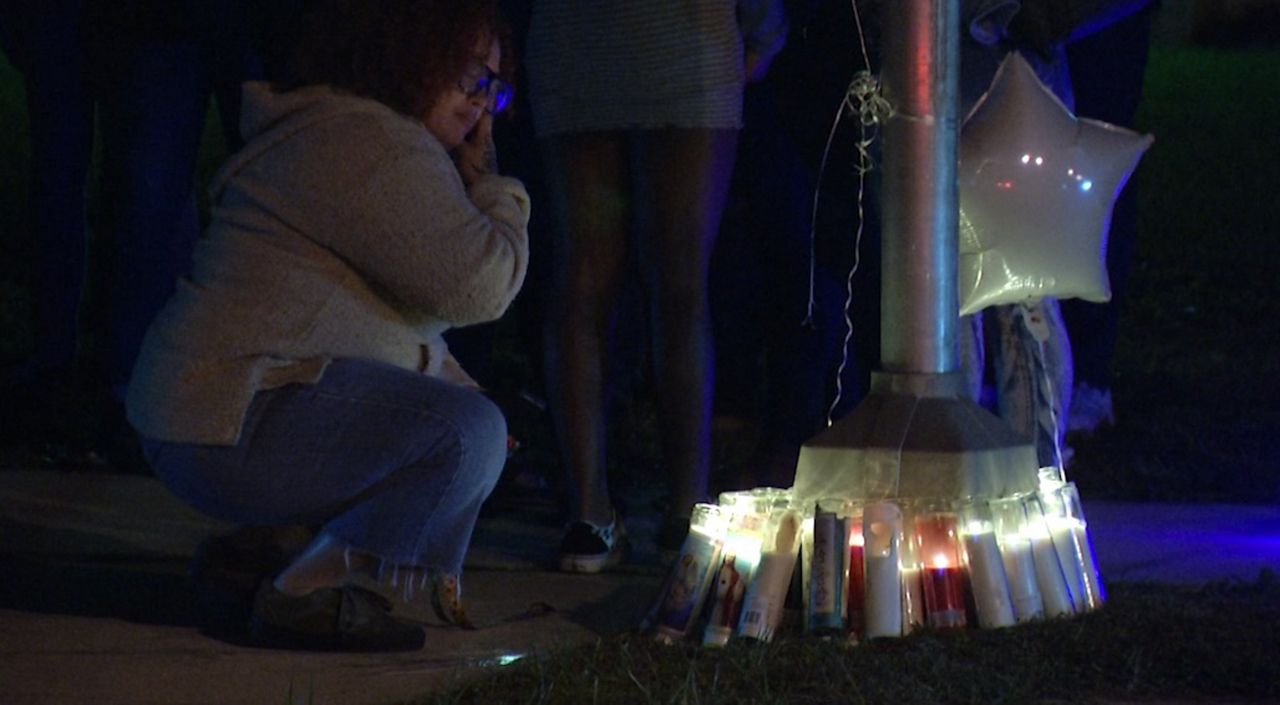 Friends and family gathered at a makeshift memorial Wednesday night.

A teenager who goes by the name of Faint described Calvin Atkinson, the 16-year-old killed, as genuine and humble. “It’s devastating and sad what happened,” he said, calling Calvin, “a great friend.”

Mull’s family has set up a GoFundMe to help cover funeral costs.

GoFundMe.com, or any other third-party online fundraiser, is not managed by Spectrum News 13. For more information on how GoFundMe works and its rules, visit http://www.gofundme.com/safety.