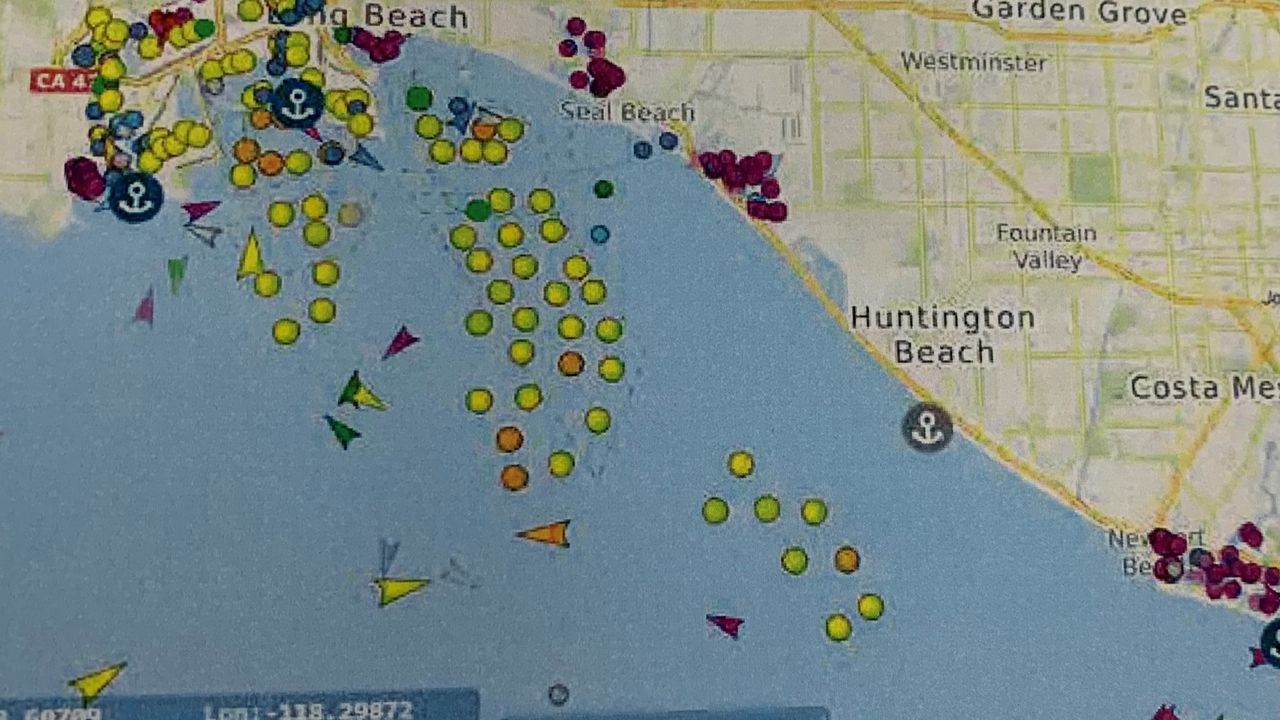 ORLANDO, Fla. — We have seen what type of impact the on-going pandemic has had on the new car market. Due to a shortage of chips for cars, production has slowed down tremendously.

However, it is not just a chip shortage causing delays for everyday products you see in stores.

“We got 50 of each one not too long ago, I think they are out,” the business owner of 40-plus years tells a customer.

Business, Kimball will admit, is good, but an ETA for your next new appliance could make your head spin.

“It’s never been like this where we never had it,” Kimball said. “The thing is based on forecast from some of the leading manufacturers, this is going to go until May 2023.”

A big reason is due to a chip shortage, which happened when chip makers were forced to close their facilities during the pandemic. That closure created a back log.

Which then led to a shortage in cars, which then impacted Kimball’s business.

“You plug the hole with your thumb, but then all of the sudden there is another hole,” Stock says.

But it’s not just the chips either.

Kimball in his office has a map of dots in the Pacific Ocean. Each dot, and there are dozens of them, represent a cargo ship waiting for its turn to dock.

Shipping containers that have everything from chips, to cars, toys, and even Kimball's potential appliances to sell to you, are on those ships.

“These ships are out there, have been out there for weeks and months,” Kimball said. “They are all just waiting to be unloaded.”

What Kimball does have is what the ports in California need.

Kimball says this is the time of year business heats up for the holidays, but folks need to cool down their expectations on a potential delivery date.

Depending what product and brand you are buying, Kimball says the appliance could be delivered anywhere from the next day to sometime next year.