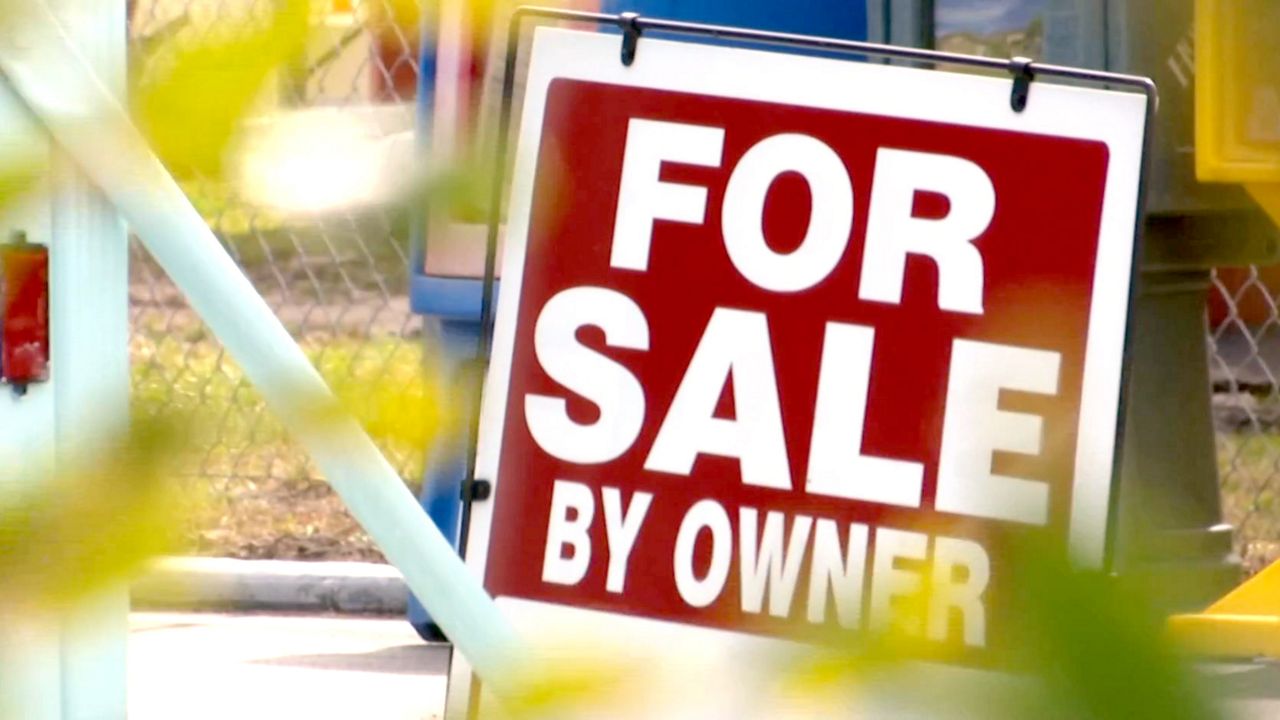 According to a recent study, large real estate investors have started rapidly buying up property in Orlando at a rate 170% more than in 2020. (Spectrum News 13)

ORLANDO, Fla. — Large real estate investors are purchasing residential properties at rapid speed — in Orlando, 170% more than at this point last year, according to one study.

That study, conducted by the real estate company Redfin, reveals nationwide, investors bought one of every six homes purchased during 2021’s second quarter. That translates to $49 billion worth of homes purchased by large investors, who are honing in on mid-size, traditionally more affordable housing markets during the coronavirus pandemic.

It’s a trend some experts fear will further strain the country’s already-thin affordable housing supply, if investors choose to lease out those properties at market rates.

“If you don't have enough physical stock, enough apartments or rental homes available, the price goes up and up and up,” she said.

While no state has an adequate supply of rental housing that’s affordable to its lowest-income residents, Florida is in an especially dire position. The state only has enough units to house 28% of its poorest residents, making it the fifth least-affordable state to find housing, according to the National Low Income Housing Coalition.

One Parramore landlord, Vincent Seay, said during the pandemic he’s turned down more buyer offers than ever before — between three and five a month, at least.

Seay said he doesn’t plan to ever sell his property, which he wants to pass onto his children. He said he also won’t raise monthly rents, or file evictions against his tenants who fall behind during the coronavirus pandemic.

That’s good news for at least one of Seay’s tenants, Brennen Hill, who said he’d “probably be homeless” if his $800 monthly rent were to increase. Hill’s rented a two-bedroom duplex unit from Seay for about two years now, and said he does his best to always abide by the terms of his lease — but it’s been tough during the pandemic.

“He’s really helped me a lot,” Hill said of Seay, adding that he’s never been charged any fees for making a late rental payment. “He’s a small owner. He still has bills to pay.”

Hill said he knows his situation is unique, and that many other landlords wouldn’t be as lenient with tenants who can’t always pay right on time.

“That’s very rare. They’re forcing every penny they can drain out of the folks around here,” Hill said. “They want late charges per day, per day, per day, which adds up to hundreds of more dollars, on top of what you’re already paying — ridiculous prices.”

The Biden Administration has stated its commitment to affordable housing, recently announcing a list of “immediate steps” to expand the nation’s affordable housing supply. One of those steps involves setting limits on where and when large investors can purchase real estate.