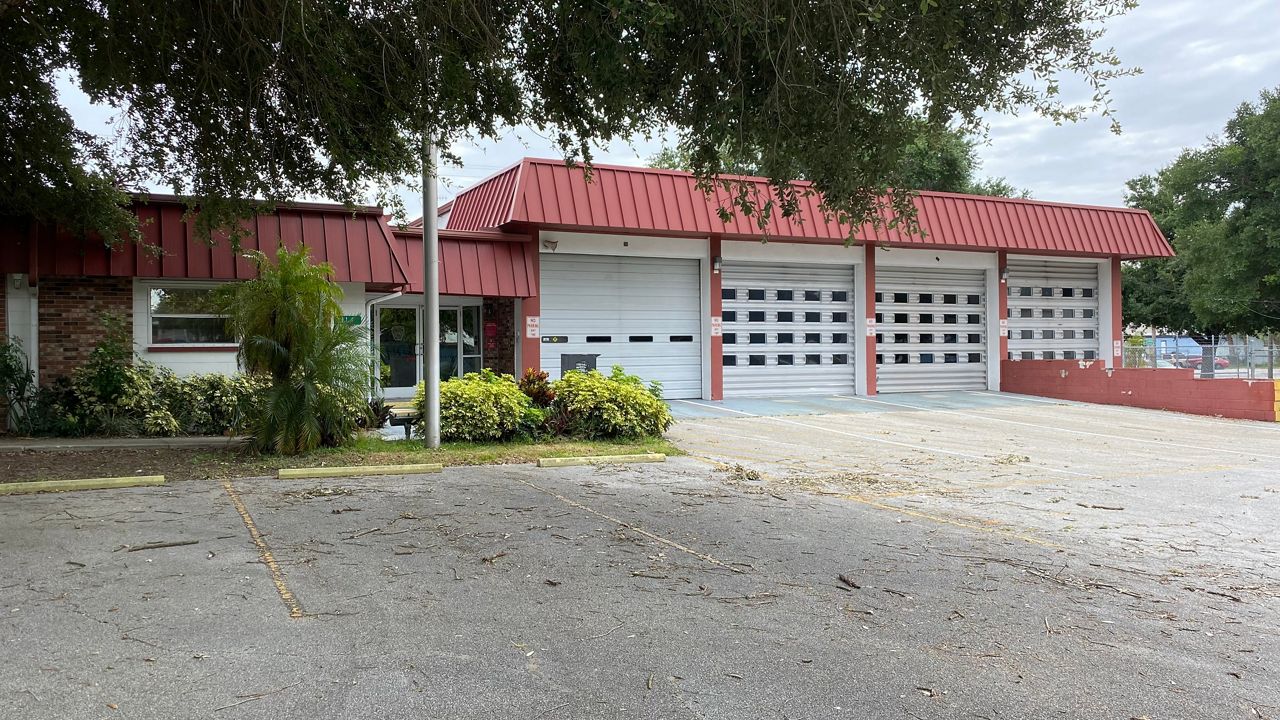 The city of Cocoa approved a lease Tuesday with the non-profit Family Promise of Brevard, to take over the operation of a former firehouse. (Spectrum News 13/Will Robinson-Smith)

COCOA, Fla. — An old fire station that once was once a home base to help rescue people will once again be used to help rescue residents in Brevard County, but in a very different way.

During its regular city council meeting on Tuesday, the City of Cocoa approved a lease agreement with the nonprofit Family Promise of Brevard to take over use of the facility that stopped being used as a fire station roughly three years ago.

“The first time I stepped here, on the site of the firehouse, it was really a sense of that this location that’s fallen to blight can be turned and transformed into a place of hope and help for families,” said Tara Pagliarini, the executive director of Family Promise of Brevard.

The effort to acquire what was once Fire Station One in Cocoa began in 2020. According to the charity’s 2020 impact report, it saw a 450% increase in need for its services due to the pandemic.

The organization uses a three-pronged approach to tackling the issue of housing: prevention, shelter and stabilization. Over the course of last year, they expended $141,225 to landlords and utility providers to make sure families were able to stay in their homes and prevented 378 families from losing their housing.

That expenditure marked a 32% increase from the previous year.

Currently, their 10-member operation is run out of a facility in Rockledge, but Pagliarini said they wanted to move to Cocoa to not only be more central for all of Brevard County, but also to concentrate their efforts in an area of great need.

According to the lease agreement signed on Tuesday, Cocoa has the highest percentage of families in Brevard County that fall below the ALICE threshold at 73%. ALICE stands for “asset-limited, income-constrained," meaning employed households that earn more than the Federal Poverty Level, but less than the area’s basic cost of living.”

Moving to the fire station also allows the organization to more than double the physical footprint of their space, and would allow for more partnering organizations to come under the same roof.

“We can create small and large classes that focus on elevating residents to a living wage, Pagliarini said. "And so, we expect the classroom in this central part will be just exceptionally busy with multiple agencies coming in and delivering services and classes and workshops,”

The nonprofit was formed in Brevard County in 2007 and became operational in 2013, when it launched its shelter program. In the short term, the fire station won’t be designed to be used as a shelter, but will help those needing shelter connect with places where they can stay.

About $1.5 million will be used to renovate the building with the goal of having it become operational around July 2022. They are also working on hiring an intake coordinator who can streamline their services.

To learn more about the services Family Promise of Brevard offers, visit their website.