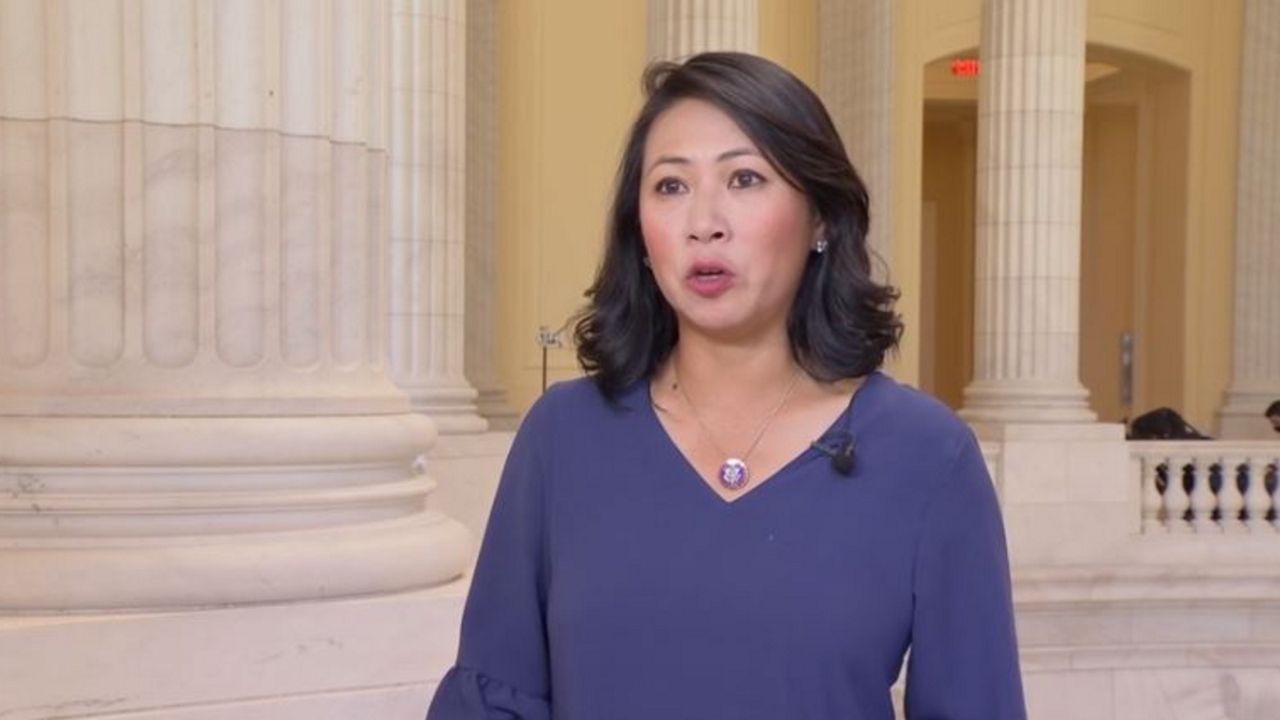 'They (Afghan refugees) are sitting on those planes with nothing more than a small bag to restart their lives,' Congresswoman Stephanie Murphy of Florida says. 'But, I think that’s the story of many Americans, whether it’s this generation or 5 generations ago, coming to this country with hope and a dream.' (Spectrum News)

WASHINGTON — The evacuation of tens of thousands of people from Afghanistan is hitting close to home for one Florida congresswoman.

U.S. Rep. Stephanie Murphy, D-Fla., was once a refugee from a war-torn country herself.


She was brought out of Vietnam as an infant with her family, after the collapse of the U.S.-backed government in Saigon. Watching Afghanistan fall to the Taliban is a reminder of her own family's escape from Vietnam when she was an infant.

“What I’m watching is heartbreaking, not just as a refugee but as an American,” Murphy said in an interview with Spectrum News.

The evacuation of tens of thousands from Afghanistan hits close to home for one Florida Congresswoman. We speak with @RepStephMurphy, once a refugee from a war-torn country herself, about her family's escape from Vietnam. Now, she's pushing to help Afghan allies evacuate: pic.twitter.com/0i6FW2aP5L

“My mom had worked at the U.S. air base outside of Saigon,” she added. “My dad had worked with the South Vietnamese government. They were both people who, under the communist regime, were being persecuted because of their affiliation with America.”

Murphy’s family was not able to leave when U.S. forces withdrew from Vietnam in 1975. But nearly four years later, they fled the country by boat.

“You can imagine how hard it must have been to live in that country for my parents to decide to take an 8-year-old boy and a 6-month-old baby girl and get on a boat to sea,” she said. “We got to international waters and ran out of fuel. We were desperately adrift when a U.S. Navy ship came upon our boat. So, they gave us fuel, food and water and that gave us just enough to make it to a Malaysian refugee camp.” 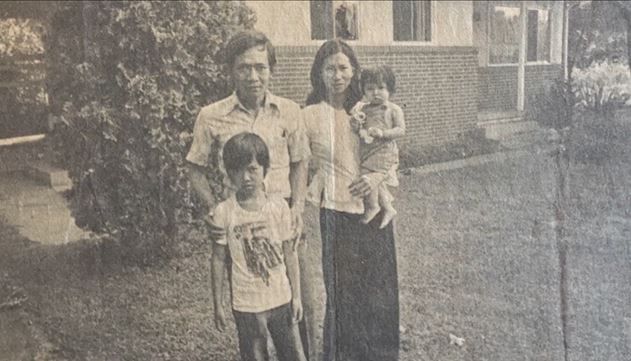 Murphy’s family was brought to the United States by a Lutheran congregation and relocated to Virginia. The journey changed the trajectory of her life, she said. 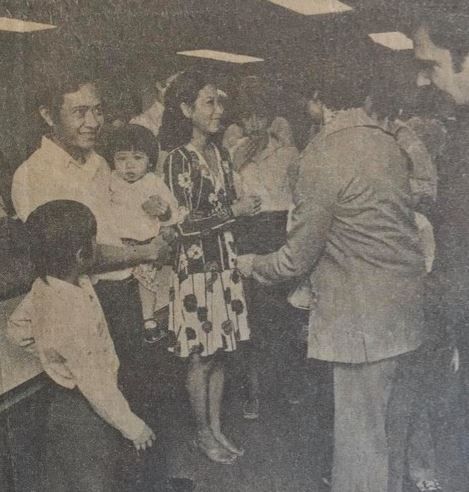 “It’s the kind of generosity that has, you know, sailors who were trained for combat decide to extend grace to these desperate strangers on the high sea — for that, I’m forever grateful,” Murphy said.

Now, Murphy is on a mission to give Afghan allies the same shot at a new life her family had. Veterans have been contacting her office, identifying Afghan interpreters trapped under Taliban rule. She said she’s been able to assist two interpreters so far.

"It brings a smile to my face to know these two men have safely made it out of Afghanistan and are on their way to being reunited with their family,” she said. “They sent pictures of their small children waiting to see their dads again.”

Murphy said she’s moved by the images of Afghan families risking their lives to escape.

“They are sitting on those planes with nothing more than a small bag to restart their lives,” she said. “But, I think that’s the story of many Americans, whether it’s this generation or five generations ago, coming to this country with hope and a dream.”

Murphy, a key member of the House Armed Services Committee, received a classified briefing about the situation in Afghanistan on Wednesday. She said she will continue to monitor the situation and attempt to help Afghan allies evacuate.