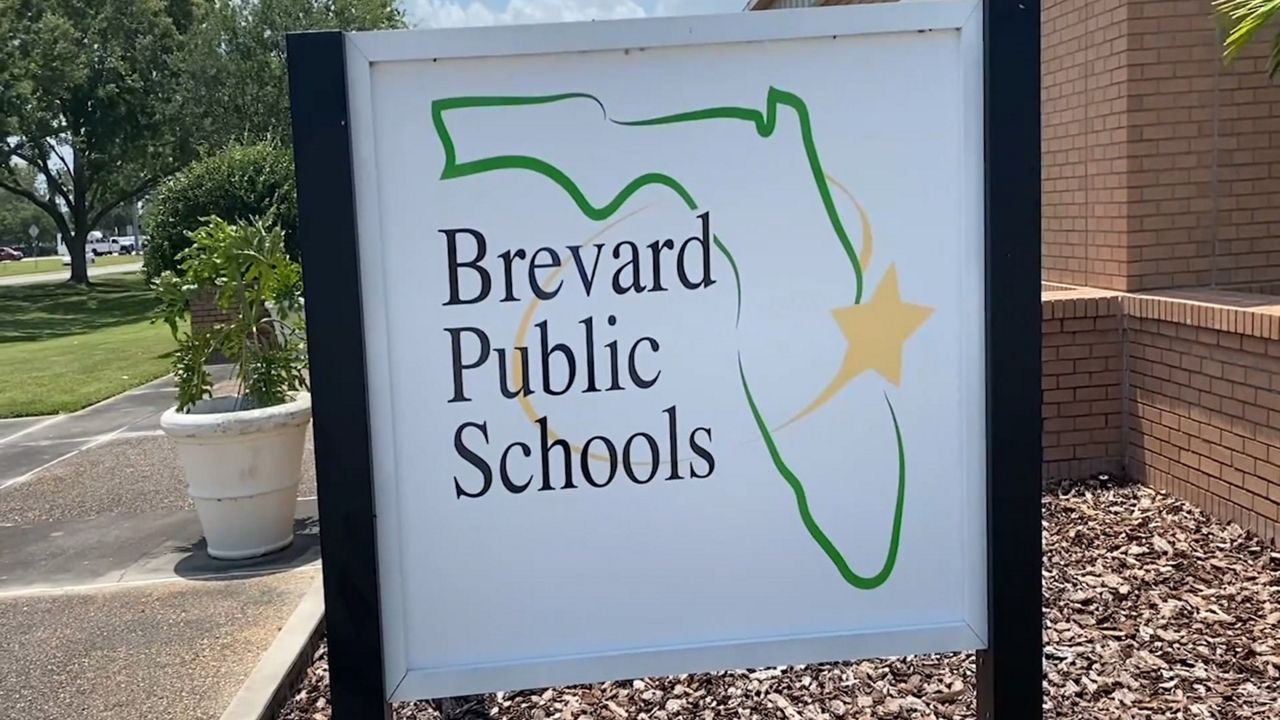 COVID-19 cases continue to soar in schools so Brevard County Public Schools officials are cutting back on field trips and some extracurricular activities again this year. (Spectrum News/Matt Fernandez)

BREVARD COUNTY, Fla. — Amid a surge in COVID cases throughout Brevard County Public Schools, Madison Middle School in Titusville will be closed Monday and Tuesday, and students will learn at home, officials said Friday.


The district also is implementing some other significant safety changes.

Parents received a letter stating the district is suspending field trips and homecoming dances and reducing attendance at indoor sports events and activities in auditoriums to 50% of capacity.

“I have a sixth-grader who is going to be extremely bummed because there are no field trips,” parent Kayla Spellman said. “He was really looking forward to going to it.”

She said she also has a daughter in high school who would have likely gone to the homecoming dance.

“Missing out on homecoming is a big deal for a lot of the kids,” Spellman said.

The decision came from Brevard County Schools Superinten​dent Mark Mullins as COVID cases surge. According to the county, 546 cases were confirmed at district schools this week, and more than 3,700 quarantines are in place.

Elhewan said he understands the reason behind changes like suspending homecoming.

These rules were in place last year during the COVID pandemic, too, a schools spokesperson said.