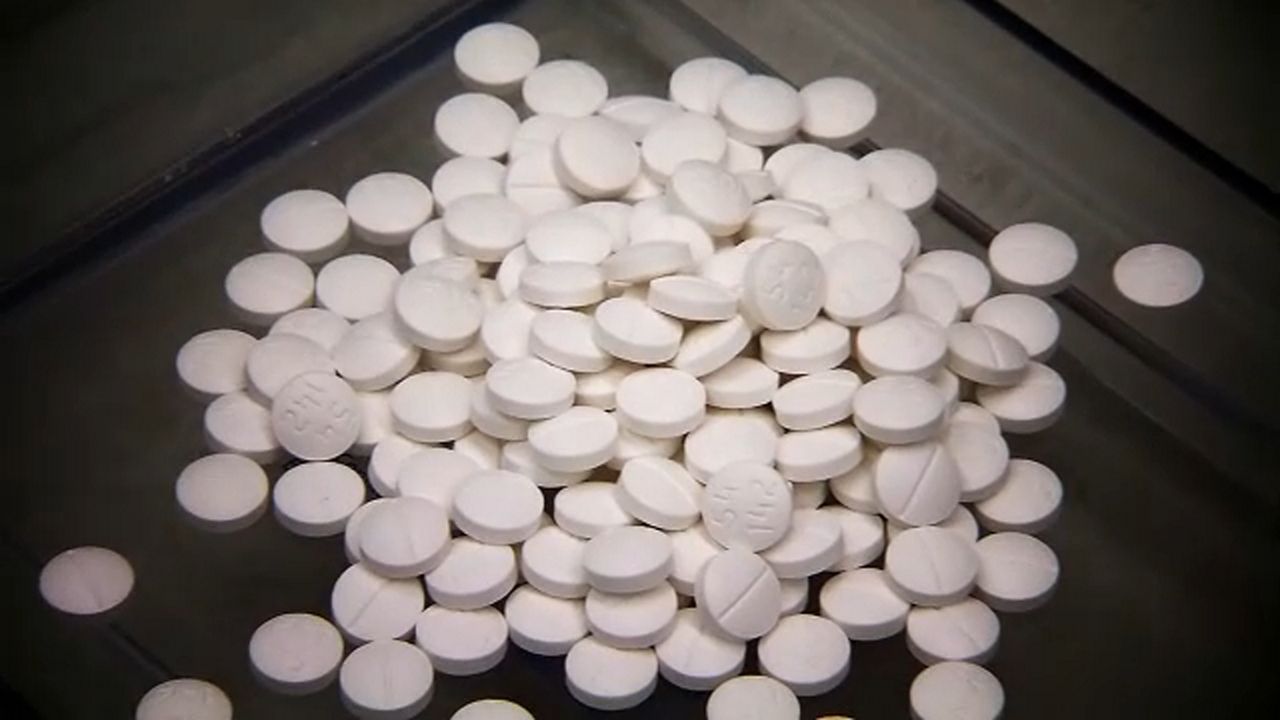 In a historic $26 billion settlement with four of the biggest pharmaceutical companies, billions of dollars will likely be heading toward various states to address what leaders call a worsening opioid crisis.

The companies involved are McKesson, Cardinal Health, Amerisource Bergen, and Johnson and Johnson.

Of that $26 billion, upwards of $1.5 billion could be coming to Florida.

Leaders say this has huge implications for the state of Florida, and for people like Keely Martin, of Bithlo, who is in the early phases of recovery.

“When my daughter got sick, it just opened my eyes that we only have a short time here on earth, and I don’t want to waste it," said Martin.

The 30-year-old mom spent nearly half of her life fighting not to lose control of it — and a year of it in prison.

“I tried heroin at 16 and tried a needle at 16, and it just went downhill from there," said Martin. “I was about 17. That’s when they just took over my life. I didn’t care what I had to do, what was going on. I call it the devil’s hug.”

She’s one of many who may stand to benefit from what some leaders call a game-changing settlement.

Barbara Andraka-Christou, assistant professor with the University of Central Florida School of Global Health and Informatics, and author of "The Opioid Fix: America's Addiction Crisis and the Solution they Don't Want You to Have," says the claims were that these companies made opioids "too readily available, and on the side of Johnson & Johnson, it’s inappropriate marketing practices.”

She says money will likely be heading to Florida within the next few months.

Some leaders, like Andrae Bailey, founder of Project Opioid in Orlando, say it couldn’t come at a more important time.

During the first six months of last year, there were 3,708 overdose deaths in the state of Florida. Of those, 299 were in Orange, Seminole, and Osceola counties alone.

“This money is coming at a critical point where we need more mental health services and more medications for those in need before more people die," said Bailey.

Although it’s not certain where exactly the money would go, Martin says she would invest in the opportunity to help herself and others.​

In the meantime, she’s laser-focused on recovery, dropping the label of addict, and focusing on her proudest title — as mom.

“I might not be where I feel like I should be, but I’m definitely not where I was," Martin said. "So I’m happy with the way that I’m going."

Some argue it was better to settle the 3,000 opioid-related lawsuits instead of taking them to trial, because while there was a chance to win more money, there was also a chance the companies involved could declare bankruptcy.

If that had happened, there would be a significant decrease in the amount of money headed to states.​