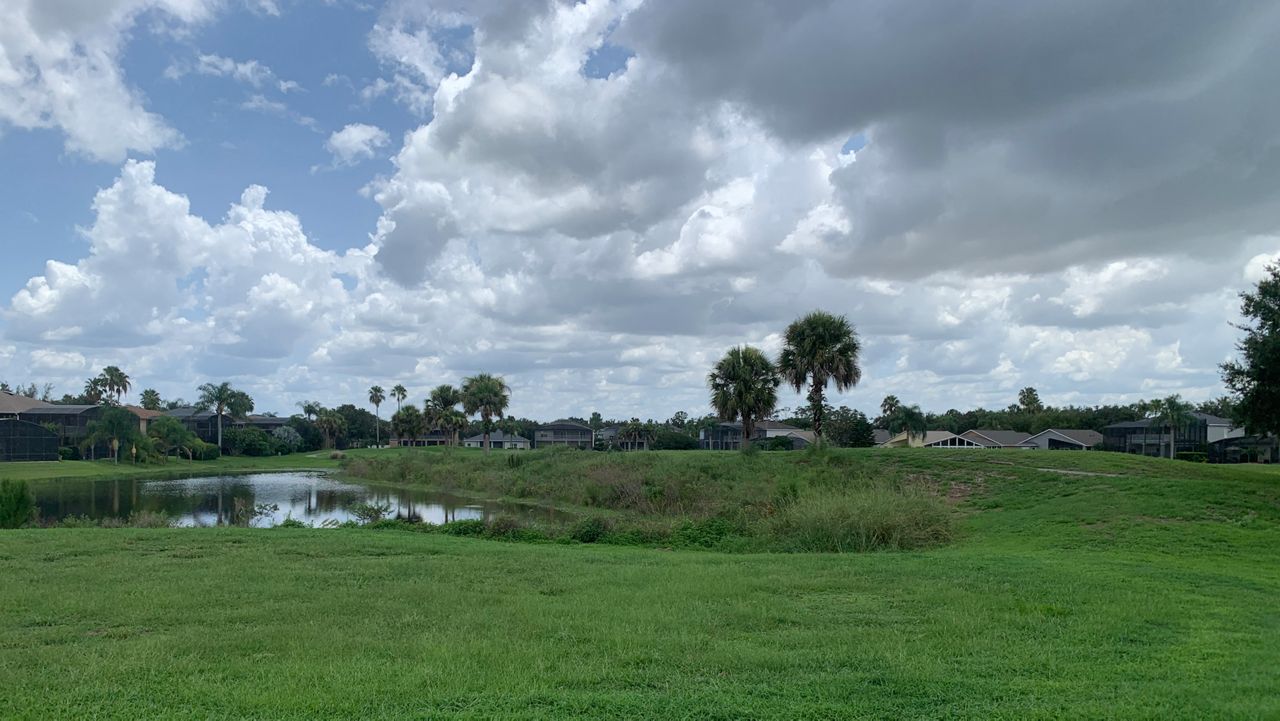 ORANGE COUNTY, Fla. — It has been a busy six months for the Stoneybrook West community in Winter Garden — currently a golf community with no golf course.

The homeowners association has agreed to purchase the golf course from the city, and now has a Letter of Intent to sign a lease with KemperSports.

In 2018 Chrissy Cox moved in to Stoneybrook West in Winter Garden. At the end of that year, her community's golf course was shut down.

“Well it's scary because what’s happening with the course property, that affects our home values,” she said.

According to data from Winter Garden real estate agency RonTheRealtor.com, she isn’t wrong.

This week the community, made up of more than 1,200 homes, voted on whether they would partner with KemperSports, which manages nationally known golf courses like Bandon Dunes in Oregon, and the well-known StreamSong Resort in Florida.

When the question was put to a vote, 745 homeowners voted yes, while only 47 voted no.

“To us it’s far better to have a known operator that knows that they are doing, that has a track record and that has experience,” HOA President Dennis Armstrong said.

The potential 10-year deal is not ideal for everyone, according to Stephanie Elliot, one of the 47 who voted no.

“I don’t feel comfortable being locked in to KemperSports $360 a year for 10 years,” she said. “Without really knowing where my money is going, and paying them to maintain a property that I voted to purchase without being able to use it.”

On the other hand Chrissy Cox said the fee is money well spent.

“It’s an investment we are happy to make,” she said. “Quite frankly, I think our HOA dues are a great value as is.”

Some say it's hard to believe, with the current condition of the golf course, that it will be open anytime soon, but according to Armstrong, golf should be back at Stoneybrook West before the end of the year.