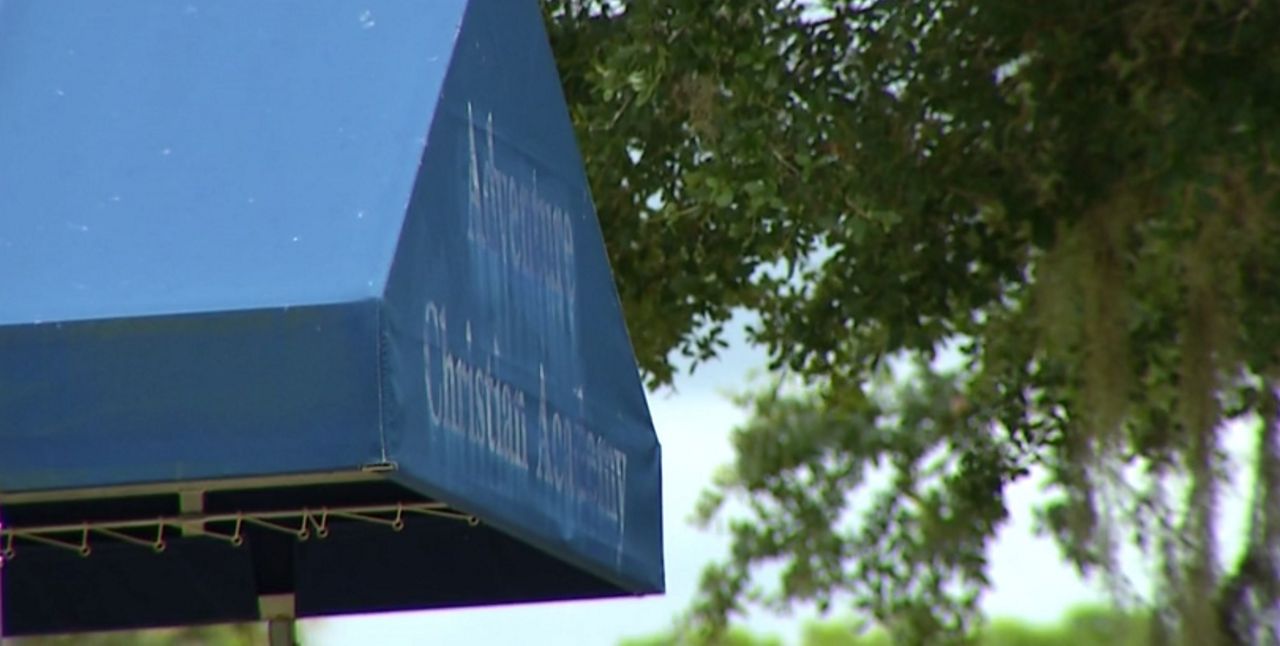 Parents reached out to our Watchdog team for answers. School administrators say they couldn’t afford to keep it open.

Still, many parents say they were left in the dark and blind-sided by the sudden closing.

“For my daughter and her friends it is devastating," said Kristin Wagenhauser. "She was going to start her freshman year, and she says for it's not just a class, they were a family and now they are getting scattered all over Lake County, and they are just distraught over this."

And to top it off, Wagenhauser’s husband, a volleyball coach and math teacher at the school, is also out of a job.

“We don’t know what we are going to do because my husband now has to apply for new jobs," Wagenhauser said.

Adventure Christian Church executive minister Morris Osborne said there were budgeting issues that led to the school closing. While he did not want to go on camera, he did agree to speak over the phone, saying a decrease in the student population in 2020 because of COVID had a hand in the school’s closing.

“Our enrollment dropped drastically," Osborne said. "I think that is the biggest thing they did not make an adjustment for, so with 185, the expected income ended up being a lot less than they anticipated."

In an message to employees, the Adventure Christian Church board said, “as of the end of the 2020-2021 school year (July) will have spent approximately $250,000 more than income received.”

The message goes on to say that the academy started the school year with $100,000 cash, so the church is now paying teacher’s salaries and other outstanding obligations of $150,000.

Osborne said at this point they are still hoping to recoup funds from parents — those outstanding balances must be paid before students can get their transcripts.

“We were owed by the parents — some of that is being adjusted based on some of the things," he said. "We dig deeper and found out if they really owe something or not, but realistically it's about $75,000 that we are owed from the parents.

"That’s really the big reason, is that they just really overestimated the income. No money has been lost and no money is missing, just not enough came in."

And when Florida scholarship funds “did” come in, Osborne said it was after the school year started. He says the church would have to put money upfront for operating costs to run the school.

“When you have approximately 95% of your students that are scholarship students and you’re waiting on — there is McKay Scholarship, Step-UP, SES, Gardner and others — and you are waiting on these waivers to come in during the year," Osborne said.

But for many parents, students and teachers like Wagenhauser, her daughter and husband, it’s too late. Wagenhauser says she’s hopeful they will get her daughter enrolled in a fitting school before fall session starts. As for ACA, she says transparency would have been key.

“We could have helped had we known," she said. "I think the parents love the school so much, there is more we could have done if they had leaned on us and let us know more and included us."

The Watchdog team reached out to the Florida Board of Education for insight into the state scholarship programs and when and how funding is provided to schools. We have yet to hear back.

As for former Adventure Christian Academy students still waiting to get their transcripts, Osborne says they need to contact the school office to check the status of their account.

We did check, and legally the school can withhold transcripts until an account is paid in full since it is a private school.