ORLANDO, Fla. — The Walt Disney Company is moving some employees in its Parks, Experiences and Products division from California to a new campus in Central Florida.

“Expanding our already significant DPEP footprint in Florida make sense,” D’Amaro said in the letter. “In addition to Florida’s business-friendly climate, this new regional campus gives us the opportunity to consolidate our teams and be more collaborative and impactful both from a creative and operational standpoint.”

Disney’s new regional campus will be built in the Lake Nona area of Orlando. It will house more than 2,000 Imagineers and other employees. Most of the Southern California-based roles in the Parks, Experiences and Products division not fully dedicated to Disneyland Resort will be asked to relocate to the Orlando campus, according to D’Amaro. 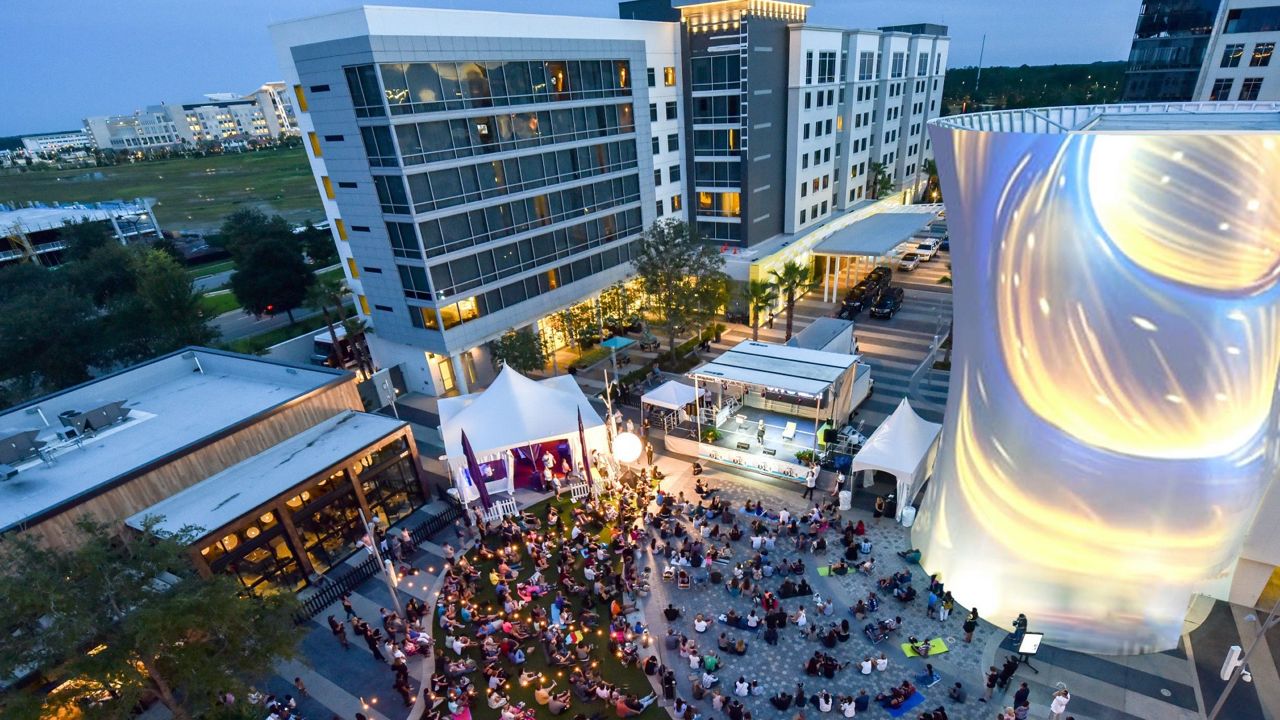 The move will take place over the next 18 months to give employees time to make arrangements. The company is still determining which employees will be relocating to the new campus, which is a project that he said has been in the works since 2019.

D’Amaro added that Florida, which is home Disney World and other parts of Disney’s business, is known for its “rich culture of hospitality and active lifestyle.”

“The Walt Disney Company also remains committed to its presence in California, including its continued investment in the Disneyland Resort, which serves as an engine for economic growth, job creation and opportunity,” D’Amaro wrote.

Disney’s Parks, Experiences and Products division includes not only its theme parks and Walt Disney Imagineering but also the company’s cruise line business and Adventures by Disney, its guided-tours brand.