Republicans already hold a 78-42 advantage in the Florida House, but they plan to try to add to that lead in the next election. (Spectrum News)

TALLAHASSEE, Fla. — Florida House Republicans are launching an aggressive effort to expand their already sizable majority in 2022, branding their control of the state legislature's lower chamber as a "firewall for freedom" put on especially stark display during the COVID-19 pandemic.


In debuting a promotional video Monday, the chairman of the Florida House Republican Campaign Committee, Rep. Paul Renner (R-Palm Coast), told reporters his party's agenda during the 2021 legislative session puts it in a good position to pick up additional seats next year.

"We're going to go on offense to make sure that not only we defend the 78 members that we have today, but if there are opportunities to pick up seats, we are absolutely going to go after those opportunities," he said. 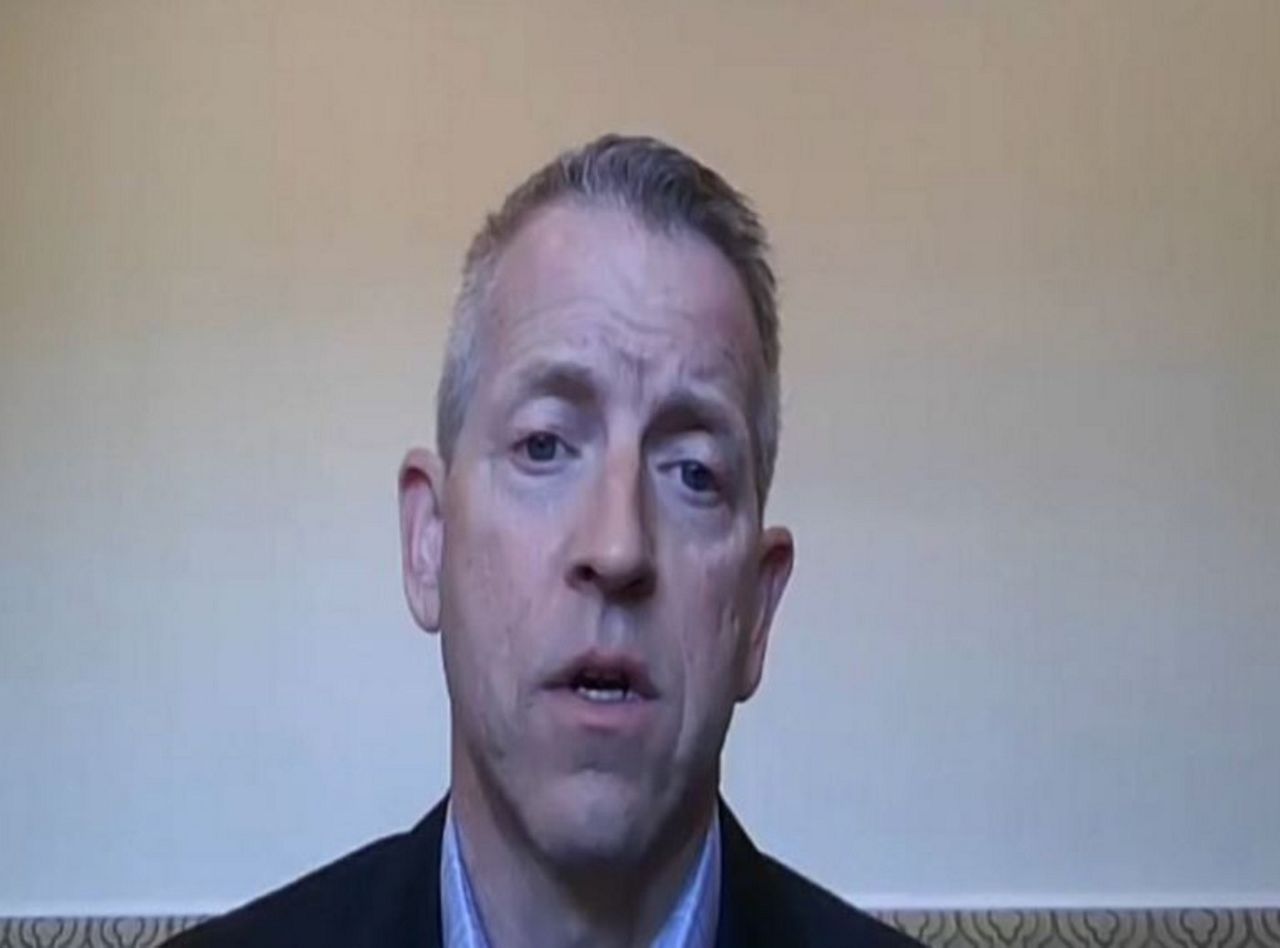 Rep. Paul Renner (R-Palm Coast), the chairman of the Florida House Republican Campaign Committee, told reporters this week that he believes the party's agenda during this past spring's state legislative session gives them a good opportunity to add more seats in the 2022 election. (Spectrum News)

The video features Republican state representatives touting bread-and-butter issues such as tax cuts, as well as references to more controversial initiatives -—including a crackdown on violent protests critics say is designed to suppress First Amendment rights — that marked the spring session. While Florida has long required voters to show identification at polling places, one scene features lawmakers holding driver licenses and pledging to "always protect your ballots with these," a reflection of polling showing election security concerns continue to motivate Republican voters.

Despite Democrats capturing the White House, Republicans gained five seats in the Florida House in 2020, bringing their majority to 78-42. The party also controls the Florida Senate, though by a slimmer margin of 24-16.

For their part, Democrats are betting the combustible social issues that came to dominate the 2021 session — a ban on transgender females playing on women's athletic teams and a social media deplatforming prohibition were also passed by Republicans — will motivate progressive voters and convince independents and moderate Republicans to turn on the GOP.

In 2020, Republicans targeted a handful of swing districts represented by Democrats, flipping most of them. The districts the party will target in 2022 have yet to be determined, Renner said, because detailed Census data that will be used in the once-a-decade redistricting process isn't expected to be released for several more weeks.